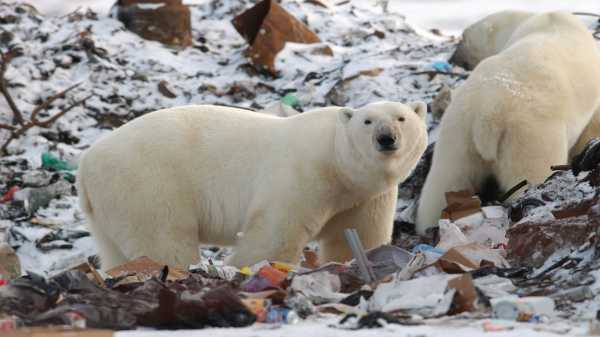 Climate change is happening, it’s real and it’s our fault. The evidence is overwhelming — our planet is changing faster than it ever has before. Here are 10 stories from the past year demonstrating how Earth’s climate has gone completely off the rails.

Some polar bears indulging in a trash heap.

Earlier this year, 52 hungry polar bears occupied a small work settlement in a remote Russian Arctic archipelago, much to the displeasure of the town’s residents. It’s not uncommon to see polar bears near Russia’s southern coasts, where they regularly converge in winter for seasonal seal hunts. But thinning sea ice caused by global warming likely drove the bears inland in search of food. The allure of edible waste in the town’s garbage bins and dump sites likely stopped the bears from migrating farther north and prompted regional officials to declare a state of emergency. 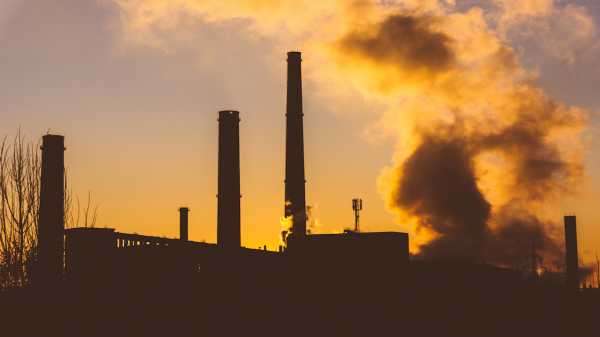 Scientists measured more carbon dioxide in the atmosphere than there has been in 800,000 years.

This year, scientists measured more carbon dioxide in the atmosphere than there has been for 800,000 years — since before our species evolved.

In May 2019, the levels of the greenhouse gas reached 415 parts per million (ppm), as measured by the National Oceanic and Atmospheric Administration (NOAA) at its Mauna Loa Observatory in Hawaii. During the ice ages, carbon dioxide levels in the atmosphere were around 200 ppm. And during the interglacial periods — the planet is currently in an interglacial period — levels were around 280 ppm, according to NASA. Humans are burning fossil fuels, causing the release of carbon dioxide and other greenhouse gases. And as a result, every year, the Earth sees about 3 ppm more carbon dioxide in the air.

The Arctic permafrost is rapidly disappearing 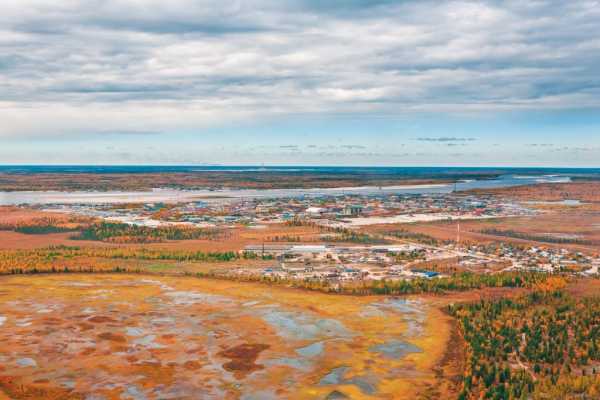 This year, we learned that in the Canadian Arctic, layers of permafrost that scientists expected to remain frozen for at least 70 years have already begun thawing. The once-frozen surface is now sinking and dotted with melt ponds and from above looks a bit like Swiss cheese, satellite images revealed.

This was shocking news because climate experts had predicted that air temperatures wouldn’t be warm enough to melt the frozen ground until after 2090. However, researchers believe higher summer temperatures, low levels of insulating vegetation and the presence of ground ice near the surface contributed to the exceptionally rapid and deep thawing.

Alaska got hotter than NYC this summer 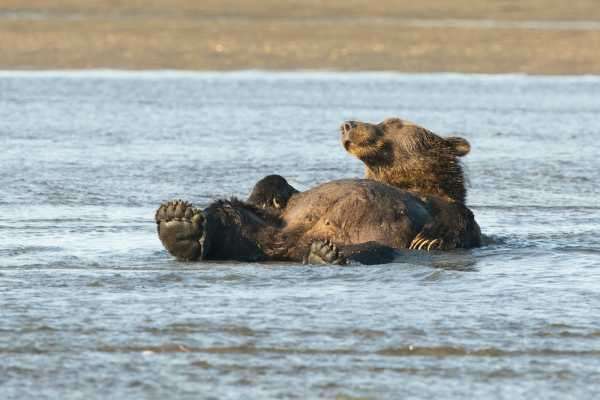 This year, for the first time in recorded history, Anchorage, Alaska, reached 90 degrees Fahrenheit (32 degrees Celsius). That sweltering temperature, recorded on July 4, meant that the normally snowbound city, which is just 370 miles (595 kilometers) from the Arctic Circle, was hotter than New York City. (NYC hit 85 F that day, according to timeanddate.com.)

The previous record-breaking temperature in Anchorage was 85 F (29 C), which occurred June 14, 1969, according to KTUU, an Anchorage broadcast station affiliated with NBC News.

Arctic fires were visible from space 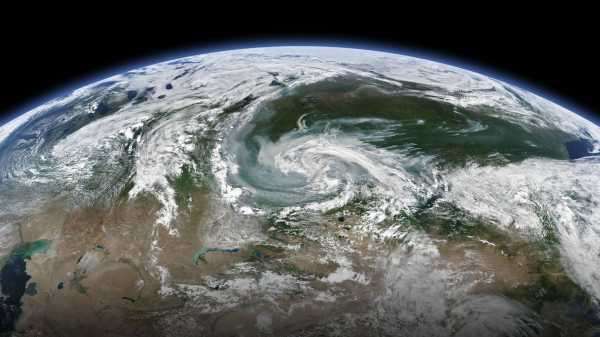 The wildfires that burned large swaths of Russia generated so much smoke last summer that they were visible from space. NASA’s Earth Observatory captured images of the 100-plus wildfires burning in the Arctic in late July.

The Arctic is heating up faster than other parts of the world, making it easier for fires to thrive there. The largest fires — blazes likely ignited by lightning — were located in the regions of Irkutsk, Krasnoyarsk and Buryatia, according to the Earth Observatory, and together, had burned over 500 square miles (1,295 square km) of land.

Read more about the Arctic wildfires visible from space.

More than 200 reindeer died from starvation 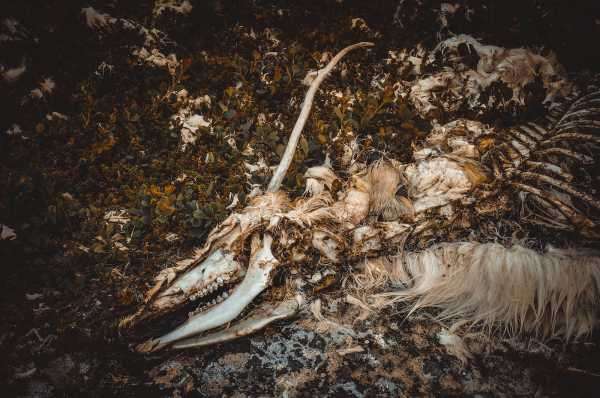 This summer, researchers found more than 200 dead reindeer on the island of Svalbard in Norway. The animals starved to death because climate change disrupted their access to the plants that they typically eat.

Climate change brings warmer temperatures to Svalbard, which results in more rain. After the heavy December rain hit the ground, the precipitation froze, creating “tundra ice caps,” a thick layer of ice that prevented reindeer from reaching vegetation in their usual winter grazing pastures, and the reindeer eventually starved to death.

Read more about how climate change is killing reindeer.

July was the hottest month ever recorded 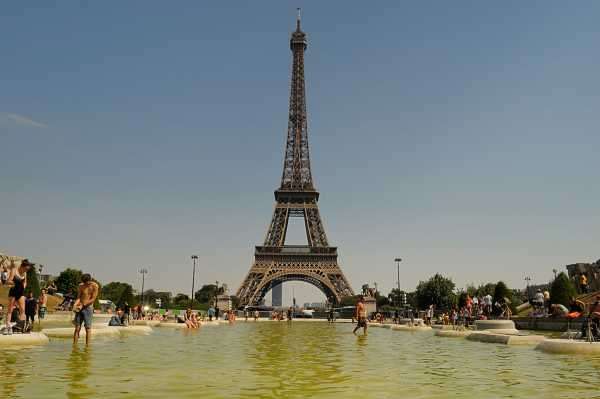 July 2019 was really, really hot. It was at least as hot as the previous warmest month ever, recorded in June 2016, and it may have even been hotter. The record put 2019 on track to be among the top five hottest years in history.

More than half of the Greenland ice sheet melted 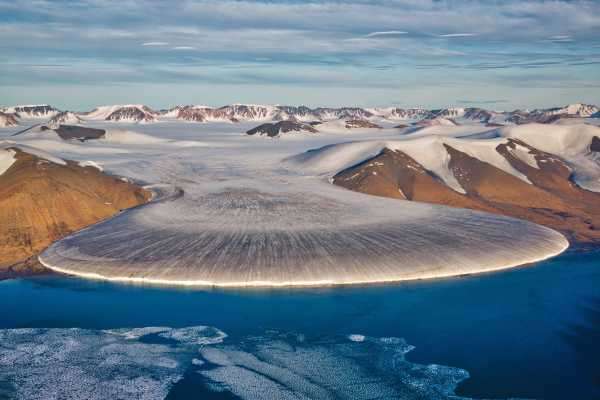 This massive thaw represents some of the worst melting since 2012, according to The Washington Post. That year, 97% of the Greenland ice sheet experienced melting. By July of this year, 56% of the ice sheet had melted, but temperatures — 15 to 20 F above average — have been higher than during the 2012 heat wave. All told, this July’s melt alone was enough to raise global average sea levels by 0.02 inches (0.5 millimeters), according to the Post. 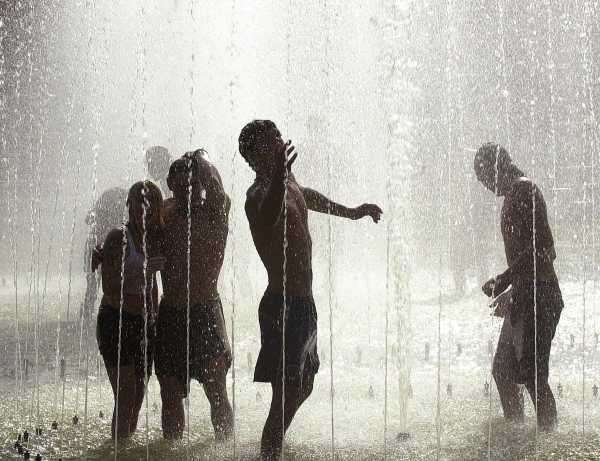 September also joined the list of hottest months on record. This September tied the record for the warmest September on the planet since record keeping began 140 years ago, and it was the warmest ever recorded for North America. However, it wasn’t just September that experienced unusual warmth; 2019 also saw the second-warmest January through September ever recorded, according to a NOAA climate report. 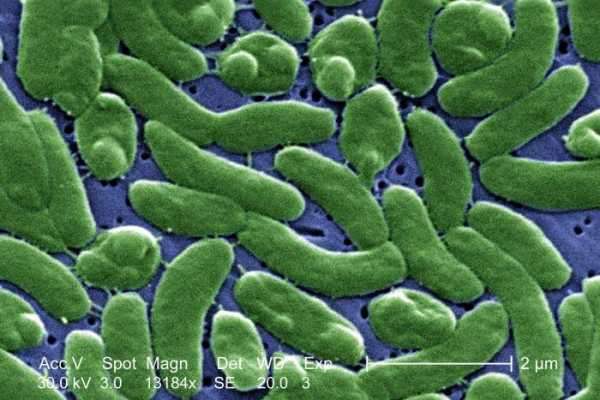 This year, scientists released a report describing how “flesh-eating” bacteria that live in the ocean may be spreading to previously unaffected beach waters, thanks to climate change.

The report authors described five cases of severe flesh-eating bacterial infections in people who were exposed to water or seafood from the Delaware Bay, which sits between Delaware and New Jersey. Such infections have historically been rare in the Delaware Bay, as the bacterium responsible for the disease, called Vibrio vulnificus, prefers warmer waters, such as those in the Gulf of Mexico.

But with rising ocean temperatures due to climate change, V. vulnificus may be moving farther north, making these infections more common in areas that were previously off limits, the authors said.

Read more about the spread of “flesh-eating” bacteria.