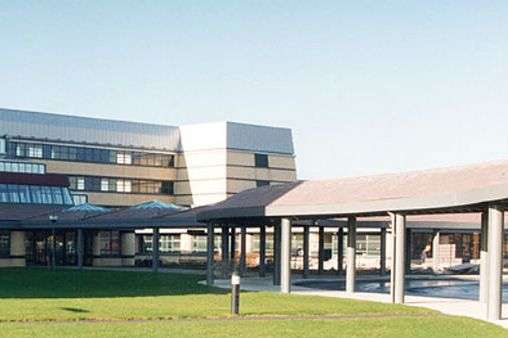 All the children, two boys and a girl, are thought to be under the age of 10. A woman in her 40s was taken to Tallaght Hospital in Dublin, Ireland

A woman was taken to Tallaght Hospital, police confirmed

The bodies of three children have been found at a home in Dublin, with police describing their deaths as "unexplained".

A woman in her 40s has been taken to hospital.

All the children, two boys and a girl, are believed to be under the age of 10, but their exact ages have not been released.

It is understood a note was found at the scene, according to Dublin Live.

In a statement Gardai [Irish Police] said: "Gardai are currently attending the scene of an incident at a domestic house in Newcastle, Co. Dublin.

"The bodies of three children, two boys and a girl, have been discovered.

Have you been affected by this incident? Email webnews@mirror.co.uk 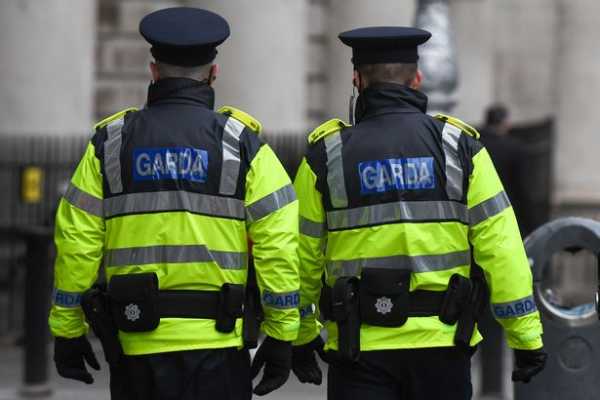 Police are investigating the death of three children in Dublin
(Image: NurPhoto via Getty Images)

"Gardai are currently investigating the circumstances of their unexplained deaths.

"A female in her 40s has been taken to Tallaght Hospital."

Police were called at around 7pm.

Detectives are not believed to be looking for anyone else in relation to the children's deaths.

The children were found in a house in Parson's Court – a small housing development.

Councillor for the area Emer Higgins described the events as an "unimaginable tragedy".

"My thoughts are with everybody impacted," said the Fine Gael representative.

"This is a really tight-knit community, it's a small area, it's a quiet area and it's just unthinkable that something like this could be happening on our doorstep.

"It's so tragic. It's unbelievable that three young people's lives could be cut short like that, in what seems to be a particularly tragic case."

An incident room has been set up in Clondalkin Garda Station, with investigators appealing for anyone with information to come forward.

End of the world: Is coronavirus the prophesied ‘Plague’ in the...