Home Health Boy, 4, died after being found unresponsive following a ‘long nap’ at... 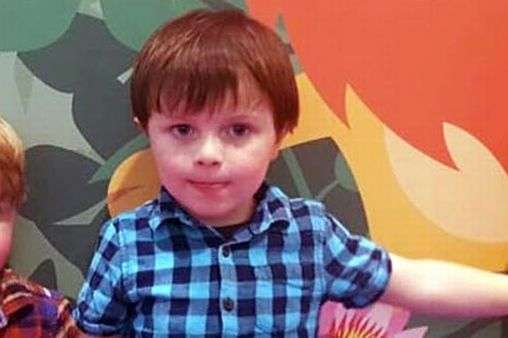 Tragic Cillian O’Driscoll died as a result of a viral infection, having been taken ill at Kinder Care creche in Ballincollig, County Cork, Ireland

A four-year-old boy died after being discovered unresponsive following a nap at his creche, an inquest heard.

Tragic Cillian O'Driscoll was killed by a viral infection that attacked his lungs in Ballincollig, County Cork.

His devastated dad said the youngster – who had been diagnosed with ASD and was primarily non verbal – said his son had said "All the Best" as he waved goodbye for the last time that morning.

The tragedy happened on December 14, 2018, while three senior managers -including the creche owner – were out for a Christmas lunch.

Cillian was glanced at by workers – rather than being checked every 10 minutes, and no formal written record of checks was made.

He was sleeping on his side in a small tree house in the creche's play room. 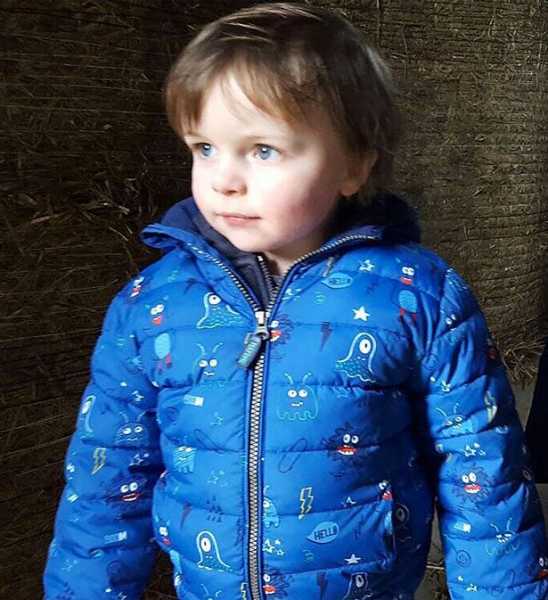 The four-year-old was unresponsive after taking a nap
(Image: Daragh Mc Sweeney/Provision)

The youngster had a special needs assistant for a portion of his day – but she had left two hours earlier.

Cork Coroner's Court heard that Cillian was dropped off at the creche by dad John Paul.

He stated that Cillian had picked up the phrase “All the Best” and said it as he waved goodbye to his father and younger brother.

Mr O’Driscoll received a call at 2.30pm to say that Cillian was unconscious.

Cillian was placed on life support when he arrived at Cork University Hospital.

John Paul said their “little boy was no longer there – his body was listless, as were his eyes".

Deirdre O'Driscoll said Cillian was never happier than playing outdoors or with his beloved jigsaws.

Cillian's SNA Christine Murray said he became sleepy that morning whilst playing in his safe place which was the small tree house.

Ms Murray said Cillian fell asleep at around 11.30am, and she stayed with him for a few minutes. She didn’t disturb him as he looked comfortable. 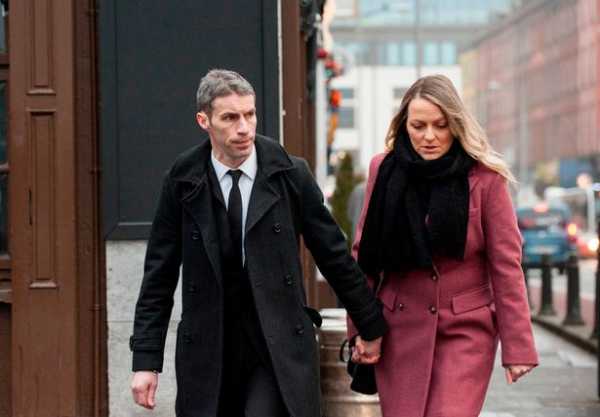 She looked at him through the bars of the tree house prior to finishing her shift shortly after noon.

When she left, she recalled seeing his “rosy red cheeks”. She had no concerns about the “bubbly child". Other workers were made aware that he was asleep.

Employee Ciara O’Connor said she spotted Cillian moving around at around 1.15pm. The alarm was raised at 2pm when he was found unresponsive, and CPR was carried out at the creche.

Dr Margaret Bolster said that Cillian died of cardio respiratory arrest due to myocarditis and a florid bilateral bronchial pneumonia. She said that it was likely that the was displaying no symptoms at the time of his death.

A verdict of natural causes was recorded.

The jury recommended that staff in all crèches are made aware of all policies and procedures.

In a statement Cillian’s parents said that hoped lessons would be learned from the tragedy – and felt that Cillian should have been properly checked during his long nap.

The crèche had passed a full Tusla inspection in May 2018.

The court heard that the owner of the creche Frances Cunningham and her two assistant managers were at a Christmas lunch when the tragedy unfolded.

A fourth person in the chain of command had been designated as the person in charge. Ms Cunningham, said this was an “unusual” occurrence.

The full complement of staff was in place in their absence.

The creche has been visited by Tusla since the tragedy and has been found to be fully compliant.