Home Health Boy, 7, on family trip to Thailand mauled by wild dogs in... 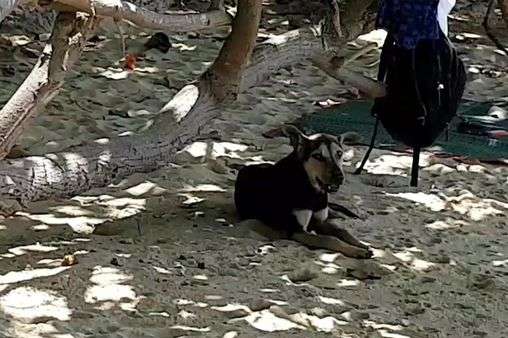 One of the wild dogs on the beach in Thailand (Image: ViralPress)

A seven-year-old boy was attacked by a pack of dogs while he played on the beach.

Nolan Anderson joined his father who was jogging out in front of the sea in Krabi, southern Thailand on Saturday morning.

The youngster was sat down playing in the sand and watching his father exercise when more than a dozen ravenous mutts pounced on him.

Nolan, from the US, screamed for help as the dogs sunk their teeth into his young body and tore through his flesh.

The boy was mauled and suffered multiple bite wounds, with the most serious under his left armpit from where he raised his hands to protect his face.

The father helped to fight off the dogs and rushed his son to hospital.

The boy needed anti-rabies vaccinations and was ordered to stay in hospital for five days.

Hotel owner Arun Pongprayoon visited the family in hospital on Sunday, taking snacks and toys to cheer up the injured boy. 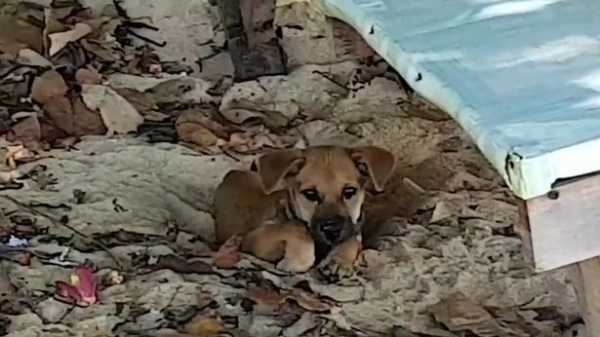 The dogs are being rounded up
(Image: ViralPress)

Wardens were ordered to use tranquilliser darts if necessary.

The official said: "I ordered the authorities to capture the dogs because we need to examine whether they were carrying a disease or not.

"Seven dogs have now been sent to the provincial office and the team is finding the rest.

"We wanted to apologise to the family for this incident and we have promised to take good care of them during the treatment."