Home Health Circus acrobat, 30, fights for life after horrific fall in front of... 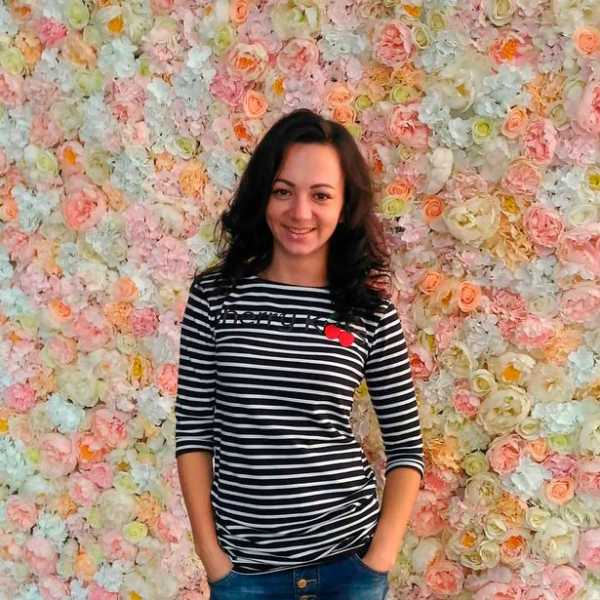 Yelena Prikhodskaya, 30, suffered a cranial fracture when she plunged from a height of 20 feet. She lost consciousness and was rushed to hospital where she is in intensive care

A young acrobat is fighting for her life after falling from a height in front of horrified children and parents at a circus.

Yelena Prikhodskaya, 30, suffered a cranial fracture when she plunged 20ft during the show at Vladivostok State Circus in Russia.

“The fall was very tough. The audience gasped,” said a witness.

The acrobat’s assistant who had been holding a rope in the ring rushed to the stricken performer who was motionless on the ground.

She lost consciousness and was rushed to hospital where she is in intensive care, according to reports.

She fell in front of children and parents
(Image: VK.com) 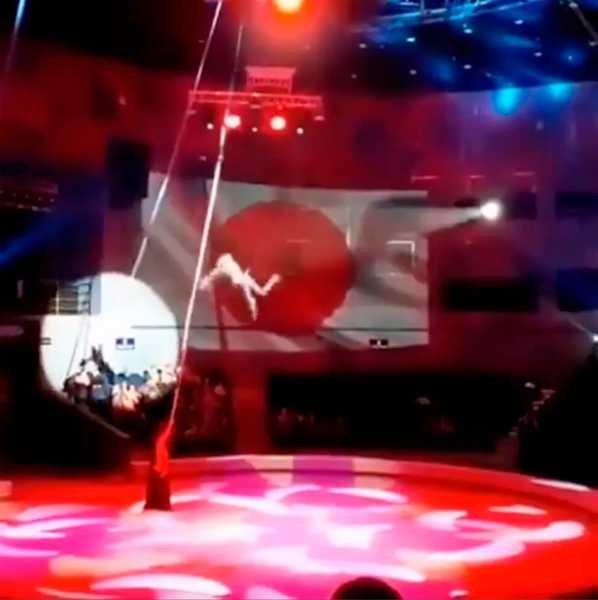 The shocking vertical rope fall was seen by children and their parents in the pre-New Year performance at the Vladivostok State Circus audience.

The circus claimed there was “no defect” in the equipment and suggested her fall was due to “human factor”.

In a statement, the circus said: “The administration of Vladivostok State Circus is already working with police to find out the reasons for the accident and is closely monitoring Yelena's condition." 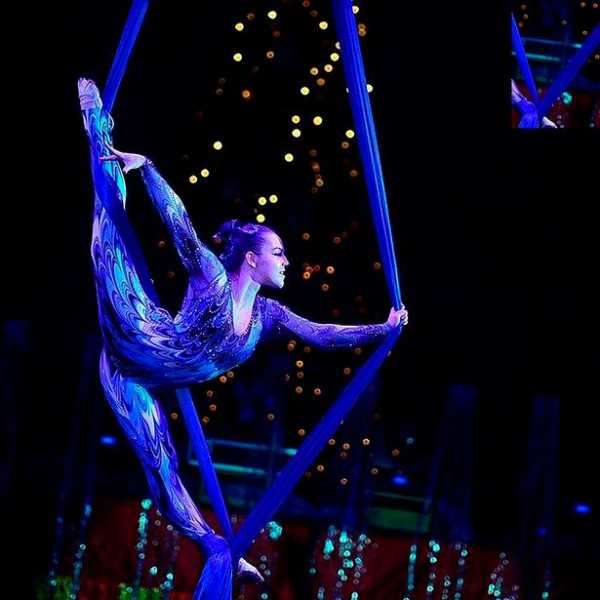 The acrobat during a performance
(Image: VK.com)

The incident was one of two horrific Russian acrobat falls that have left performers seriously injured.

Both nightmare plunges were caught on video.

In the second circus accident, ropewalker Sergey Makarov dressed in a Captain Jack Sparrow costume lost his balance and fell.

As in the other case, the Pirate of the Caribbean lookalike had been performing without safety equipment.

He initially seemed not seriously hurt but later reports suggested he had significant injuries from the fall.

“He was without any safety equipment. It looked very scary,” said an eyewitness.

After the fall he sent a message to fans from hospital saying: “I’m alive.”