Medics tackling coronavirus say the disease is like a deadly combination of SARS and AIDS and could leave victims with irreversible lung damage.

The terrifying findings were reported by doctors tackling the disease in crisis-hit Wuhan and published in the Journal of Forensic Medicine.

“The influence of COVID-19 on the human body is like a combination of SARS and AIDS as it damages both the lungs and immune systems”, according to Peng Zhiyong, director of the intensive care unit at a hospital in Wuhan, told the Global Times .

An autopsy carried out by a forensic specialist on an 85-year-old victim showed that his lungs had been significantly damaged by the fatal condition.

Medical workers carry a patient who was suspected of having coronavirus disease to an isolation unit
(Image: REUTERS)

The study said that pulmonary fibrosis – a permanent scarring of the lung tissue – can leave the patient chronically out of breath.

An excess production of mucus spilled out of the tiny air sacs in the lungs, indicating COVID-19 causes an inflammation response that damages deep airways.

The patient mentioned in the paper was hospitalised in January after brain tissue was damaged due to an inadequate supply of oxygen to the brain. 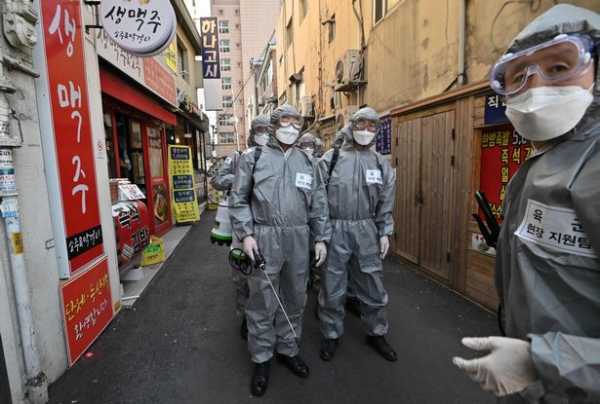 He was confirmed to be infected with novel coronavirus 13 days later and died after a further 15 days, the Global Times reported.

“The autopsy results Liu shared inspired me a lot. I think the most important thing now is to take measures at an early stage of the disease to protect patients’ lungs from irreversible fibrosis,” Dr Peng told the outlet.

Fibrosis was “not as serious as was seen in SARS patients" but showed marked similarities. 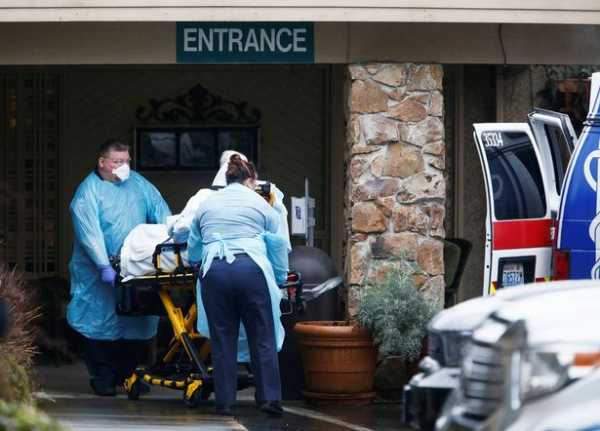 Thousands of people around the world have been struck down by the disease
(Image: REUTERS)

Forensic specialist Liu Liang warned that the number of deaths may rebound as many critical patients in Wuhan have held out for one month but are still in danger and could die anytime.

There were 6,775 critical patients in Wuhan as of Thursday and the number of deaths Wuhan authority reported on Thursday was 28.

The coronavirus, which emerged in China, has spread to more than 90 countries, infecting more than 100,000 people and killing over 3,400 people globally.

South Korea has the highest national tally of confirmed cases outside of China, prompting nearly 100 countries to impose curbs on travellers from the country.

There have been 164 confirmed cases in the UK while two people have died, including a 85-year-old man who had just returned from a Caribbean cruise.