Home Health Coronavirus nurse kisses baby son through window after being apart for 26... 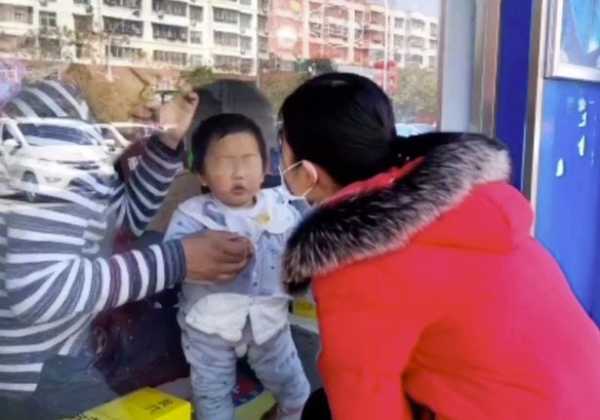 Chinese medical worker Chen Ruixue shared a kiss with her one-year-old son after returning from a gruelling month away helping patients in Xinyang No.4 People’s Hospital in Henan

A nurse who had not seen her son for close to a month kissed him through a sheet of glass upon their emotional reunitation.

Chinese medical worker Chen Ruixue had been working in the coronavirus isolation area in Xinyang No.4 People's Hospital following the viral outbreak.

For 26 days the hard working woman had been away from home tackling the disease in central China's Henan Province.

On February 24 she went back to her home to pick up some clothes and shared a touching moment with her young son.

The mum and son were reunited this week
(Image: Newsflare)

Footage of the encounter shows Chen kissing the one-year-old through a glass window.

She is one of thousands of nurses who have been working flat out on the frontlines in China to fight the epidemic.

More than 14,000 nurses have travelled from across the country to Wuhan, where the virus originated, to work in the embattled hospitals. 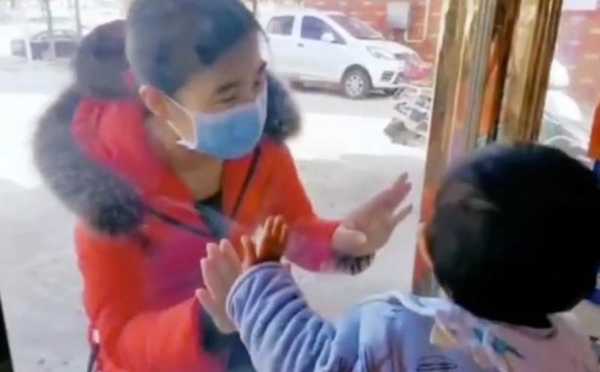 Chen had not seen her son in close to a month
(Image: Newsflare) 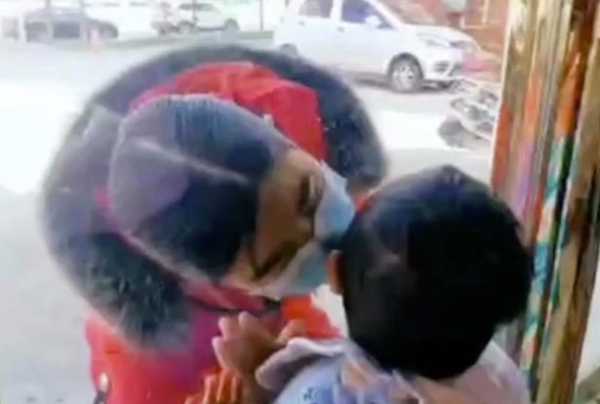 In China, the government announced another consecutive fall in new cases, with 433 new confirmed coronavirus infections and 29 new deaths.

The vast majority of the new cases and deaths were in Hubei province.

Back in the UK two more patients have tested positive for coronavirus, bringing the total number of cases to 15.

One caught the killer bug during a trip to Italy, where 12 people have died amid the worst contagion in Europe.

The other person – understood to be from Derbyshire – had visited the Spanish island of Tenerife, where about 160 Britons are in a quarantine at a hotel for two weeks after four Italian guests were diagnosed.

Super Snow Moon will appear tomorrow morning – what it is...