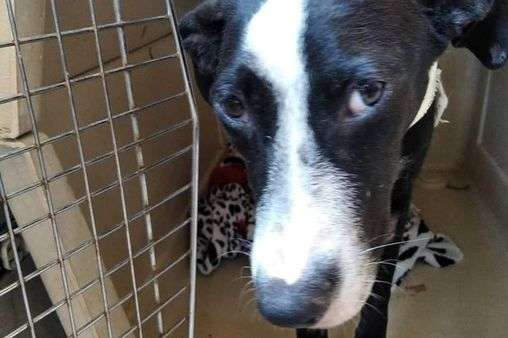 WARNING: DISTRESSING IMAGES Horrifying images show the injuries suffered by the pet, named El Apolo, in the city of Hermosillo, in the northwestern Mexican state of Sonora

Horrifying pictures show the injuries suffered by a dog whose owner allegedly threw water over it and cut its skin with a knife.

The dog, named 'El Apolo', was rescued after residents reportedly heard it howling in pain.

The shocking abuse happened in the city of Hermosillo, in the northwestern Mexican state of Sonora.

Reports state some witnesses saw its owner, named in local media reports as Jose Higinio N, "with a knife in one hand and the bleeding dog in the other".

The animal was found with severe burns on its back and it was taken to a veterinary hospital, where two L-shaped cuts produced by a sharp weapon were found on its body. 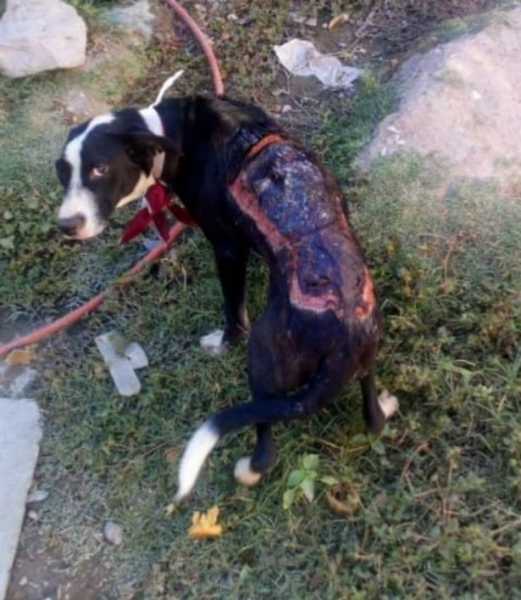 The burns which covered its body are believed to have been caused by hot water.

The suspect's neighbours filed a complaint against him alongside the AC de Hermosillo Rescue Centre to the Specialised Public Ministry Agency.

A warrant was issued after the evidence was taken into account and the suspect has now been arrested on charges of animal abuse. 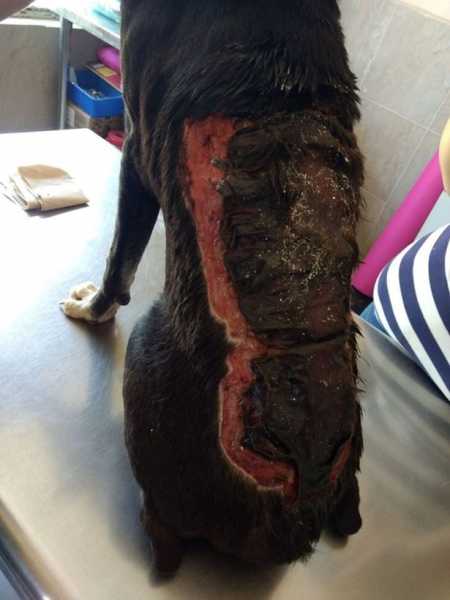 The pet's owner has been arrested
(Image: CEN/@sagrisss) 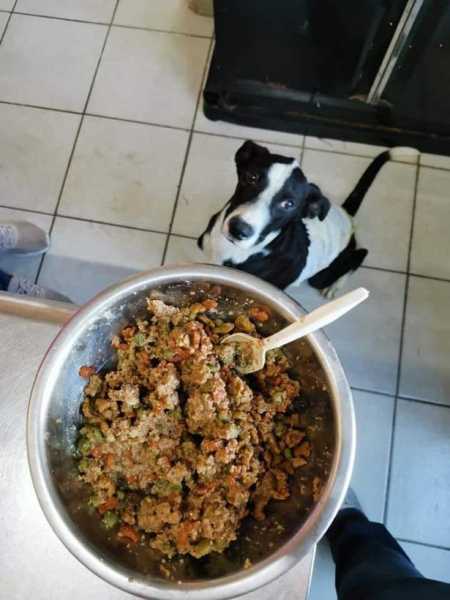 El Apolo is now being cared for at the veterinary hospital and has responded positively to treatment.

Animal abuse is classified as a severe crime in Sonora.

Those found guilty can receive penalties of up to three years in prison.

They also face fines of up to 32,000 Mexican dollars – the equivalent of £1,126 – for causing injuries that could endanger the life of an animal. 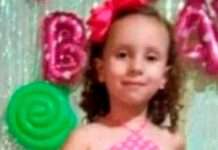 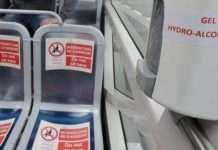 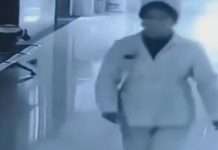