Home Health Death toll from New Zealand volcano eruption rises to 17 after another... 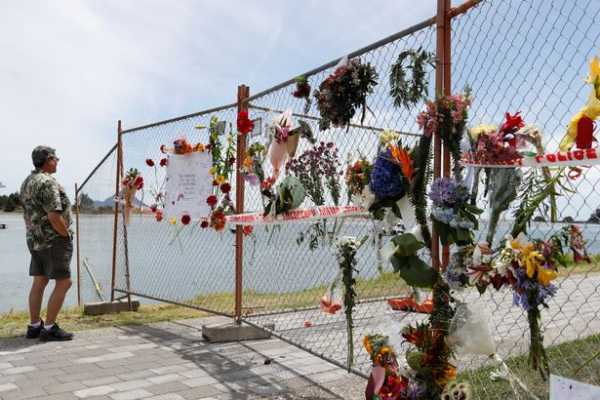 New Zealand Police have confirmed another person has died in Middlemore Hospital, Auckland, after the eruption on White Island earlier this month

The death toll of a volcano eruption in New Zealand has risen to 17 after another person has died.

Police said one of those injured when the White Island volcano erupted as tourists visited it earlier this month has died in an Aukland hospital, while two further people remain missing.

Deputy Commissioner John Tims said it was confirmed shortly before 11pm on Sunday that a further person had died in Middlemore Hospital.

No further details on the identity or nationality of the person have been provided.

The majority victims after the powerful eruption on White Island, also known by its Mori name of Whakaari, were Australian citizens or permanent residents.

Their bodies are believed to have been washed out to sea.

Police have scaled back a search for the bodies but have said they have not given up hope of finding them. 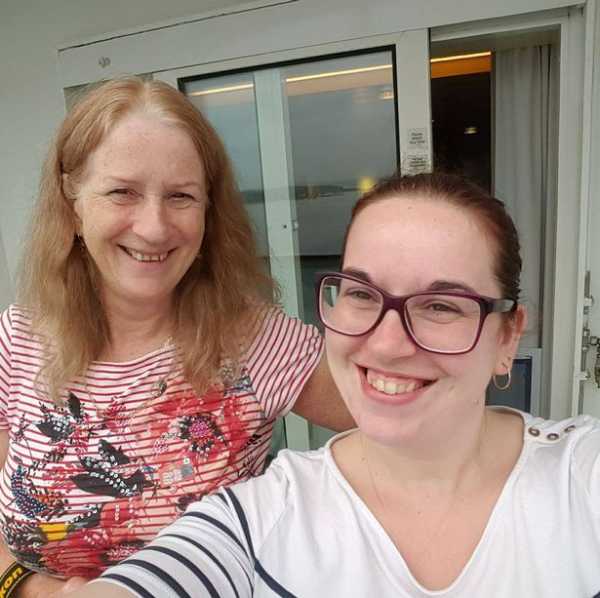 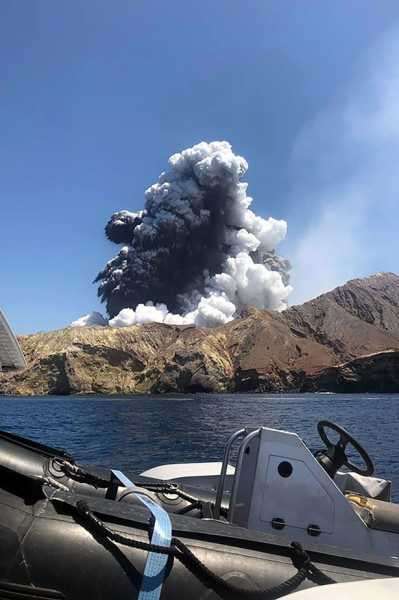 The volcano erupted on December 9
(Image: COURTESY OF LILLANI HOPKINS/AFP)

There has been criticism that people were allowed on the island, a popular destination for day-trippers, given the risks of an active volcano.

That has led to speculation the tragedy could lead to major changes for New Zealand's thrillseeker tourism industry.

New Zealand Prime Minister Jacinda Ardern has said official inquiries by coroners and work safety regulators into the eruption could take up to one year, and will carry potential criminal penalties of up to five years in prison.

Why bats don’t get sick from the viruses they carry, but...