Home Health Dogs, horses and cats left to starve to death in ‘one of... 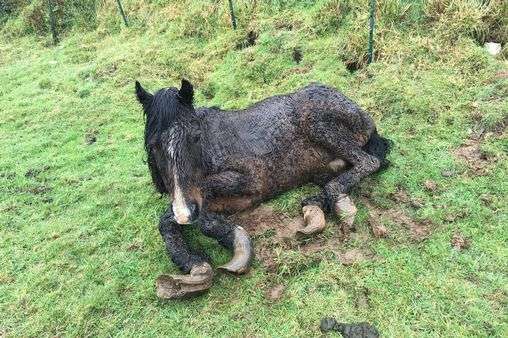 WARNING: DISTRESSING IMAGES Rescue charity Green Valley Brittany said they have ‘no doubt the animals would be dead by morning’ had they not rescued them

Horses and donkeys were found with overgrown hooves so bad they could not walk (Image: Green Valley Brittany/Triangle News)

Dozens of animals left to starve and die surrounded by vomit and faeces have been found in a case an animal rescue charity has called "one of the worst situations we could ever have imagined."

Horses, dogs and cats were rescued from a dilapidated property filled with dead creatures, with some carcasses so decomposed they could not be identified.

Rescue charity — the Green Valley Brittany — discovered the horror with horses and donkeys being found with horrifically overgrow hooves and cats and dogs surrounded in the property by dead animals.

Laura Kling, president of the charity, has been working all week to recover the animals. 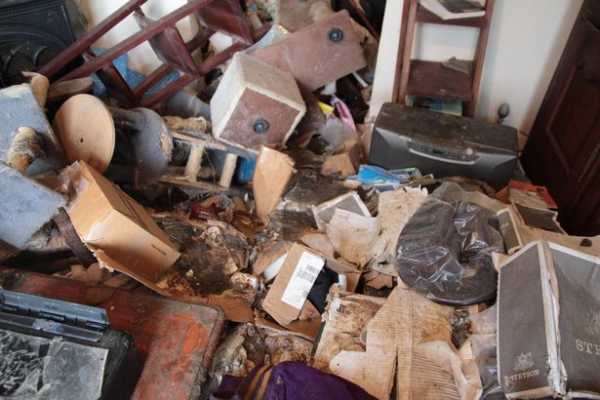 She was called to the house which she says was occupied by two women, one who recently died.

Her daughter reportedly suffered from mental health issues and was taken to hospital.

The 51 animals had been living in terrible conditions for weeks, with many having already died.

Laura added: "This case is absolutely tragic and shows the harsh reality of mental illness." 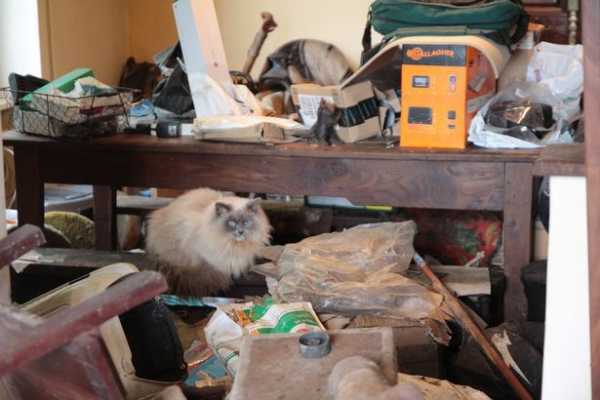 Laura said: "We checked out the horses and donkeys that were in the field and straight away saw the horror of what has been going on.

"All the horses have overgrown hooves, one was so bad he could no longer stand or walk.

"If we hadn't come out that day we have no doubt that he would have been dead by morning."

The charity managed to get a farrier to the farm to smooth down the hooves, and help the horse get to its feet. 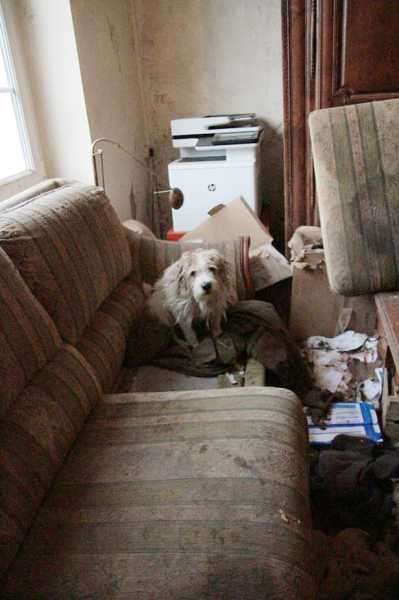 Laura continued: "We have never seen a horse with such overgrown hooves before.

"He'd endured so much suffering and probably been down on the ground in the horrendous stormy weather for some time."

"Unbelievably only one week before, two people had also been living in this place.

"The animals in the house were visibly traumatized and really fearful." 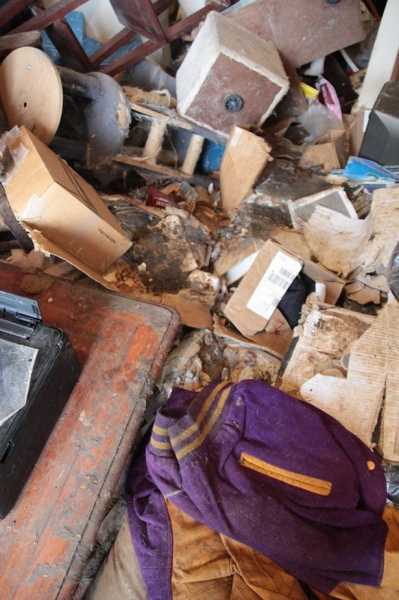 Shocking pictures show the devastating state of animals who were left to starve and die
(Image: Green Valley Brittany/Triangle News) 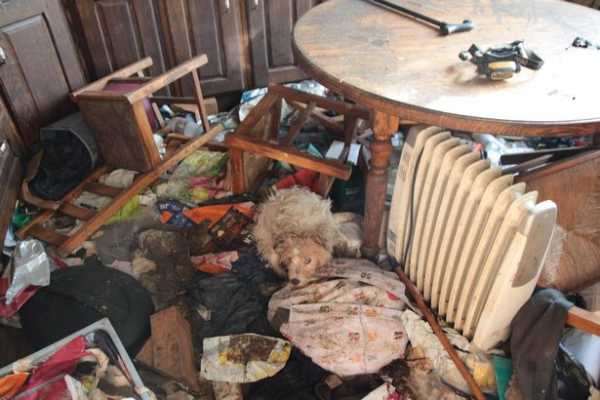 The charity believes the animals would have been dead if they waited any longer
(Image: Green Valley Brittany/Triangle News)

Incredibly, eventually the dogs and cats came out for cuddles, Laura said.

Green Valley is now trying to care for and rehome all of the animals to Brits living in France and is asking for donations from all around the world to help them.

People reacted in shock to the images on social media.

"I can't imagine what these poor animals have been through.

"I hope they will all survive and find their forever homes."

Antonella Cane commented: "I cannot find any words to express what I feel. I admire you.

"Difficult to believe 'someone out there' in authority did not intervene in some way."

Daria Roche added: "Oh my God — that is about the worst I have ever seen.

"Poor sweet animals — hopefully they can enjoy a life of love and warmth and food."

Attractive Women May Be Less Likely to Get Hired