Home Health Girl, 11, with Covid-19 may have died of organ failure syndrome linked... 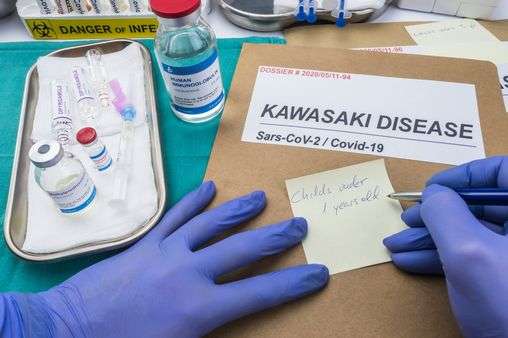 Doctors say these complications are more frequent in children than in adults with coronavirus – with the unnamed girl, aged 11, from Spain, dying hours after emergency surgery

The youngster, who did not suffer from any other ailment, died on Wednesday in Spain (Image: Getty Images/iStockphoto)

An 11-year-old girl may have died of a new complication after catching coronavirus which scientists are linking to a syndrome similar to that of the deadly Kawasaki disease.

The youngster, who did not suffer from any other ailment, died on Wednesday in Spain.

Tests showed she did have Covid-19 but doctors are not sure if this was the cause of her death.

They have confirmed she needed an urgent operation for the condition known as acute abdomen which led to intestinal ischemia (inadequate blood supply to the organ) and gastric perforation.

For updates on coronavirus, follow our live blog HERE 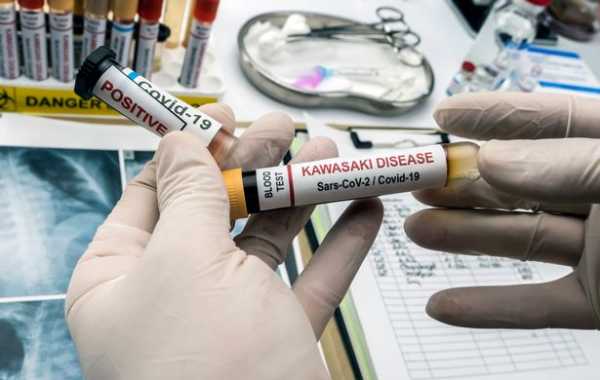 She died a few hours later in the Joan XXIII University Hospital of Tarragona.

Regional newspaper Diario de Tarragona says that according to the first hypotheses, the little girl could have suffered a syndrome similar to that of Kawasaki and that the researchers relate to the coronavirus pandemic.

In early June, a study from Imperial College, London confirmed that it is a new inflammatory pathology that affects children and that it appears to be caused by their immune response to Covid-19.

Doctors say these complications are more frequent in children than in adults who suffer from coronavirus but despite this it is a rare complication.

The girl was transferred during the early morning of yesterday from the Verge de la Cinta Hospital in Tortosa due to a complication in her state of health. 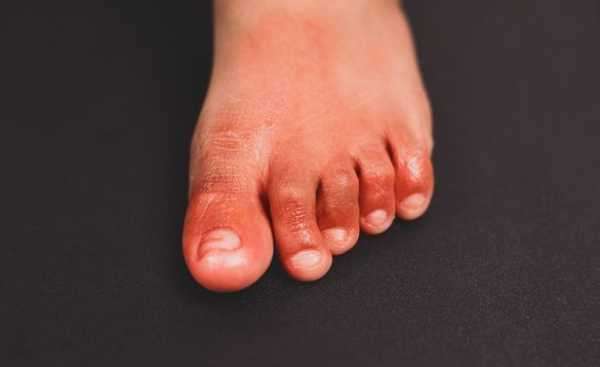 Secretary General of Public Health, Josep Maria Argimon, said the girl had been diagnosed with Covid-19, but that, for the moment, it was not possible to know if the virus was the cause of the death.

"You have to differentiate the two things well," said Argimon. "It it is a very sad case."

The new disease, which researchers call Pediatric Multisystem Inflammatory Syndrome Temporarily Associated with SARS-CoV-2 (PIMS-TS), appears to affect children older than nine years and in most cases, produces symptoms of abdominal pain and diarrhea along with the common features of Kawasaki syndrome, such as persistent fever.

In April, 2020, clinicians in the UK observed a cluster of children with unexplained inflammation requiring admission to paediatric intensive care units.

A major study was carried out over 40 days and 78 cases of PIMS-TS were reported by 21 of 23 intensive care units in the UK. Two of the chidren died.

The full findings were published in the medical journal Lancet two days ago.

"From mid-April to early May, 2020, a cluster of children presenting to paediatric intensive care units in the UK with an unexplained multisystem inflammatory syndrome triggered an alert by NHS England and the UK Paediatric Intensive Care Society.

"Since then, similar cases have been reported in the USA and Europe," says the report.

Studies are continuing into PIMS-TS.

Tarragona is currently investigating a number of coronavirus outbreaks.