Home Health Girl, 8, dies after being ‘raped by 16 men including her relatives’ 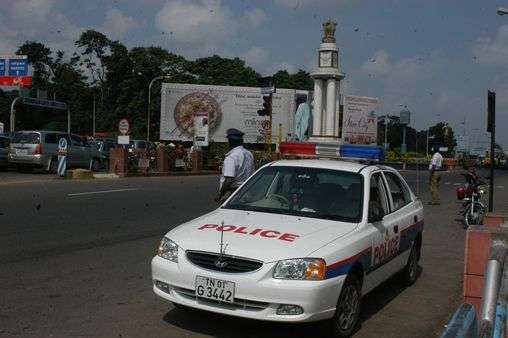 The tragic youngster passed away in hospital in Chennai, the capital city of the Indian state of Tamil Nadu, as men have been arrested and are currently being held in police custody

An eight-year-old girl who was allegedly raped by 16 men including her relatives over three years has died in hospital.

The tragic youngster passed away in hospital in Chennai, the capital city of the Indian state of Tamil Nadu, according to local media.

However, the police are waiting for the postmortem report to ascertain the exact cause of her death.

According to local media, the youngster was taken to hospital after complaining of stomach pain and then falling unconscious in the bathroom.

Her worried parents have broken down the door when they found her passed out and they rushed to hospital where she was declared dead on arrival.

The deceased girl's stepfather told local media she was an intelligent child and aspired to be a police officer.

The girl's case first surfaced last year when her mum approached police and told them up to 16 men that were all relatives had raped the girl since 2017.

Her 10-year-old sister was also allegedly raped during this period.

The parents went to the authorities after noticing behavioural changes in the girl and her older sister in 2019.

According to local media, they suffered from disturbed sleep, random fear, sudden shivering and did not allow people to touch them.

According to local media, the 16 accused men have been arrested and are currently being held in police custody.