Home Health Hundreds go to funeral of mum ‘attacked at home while daughter was... 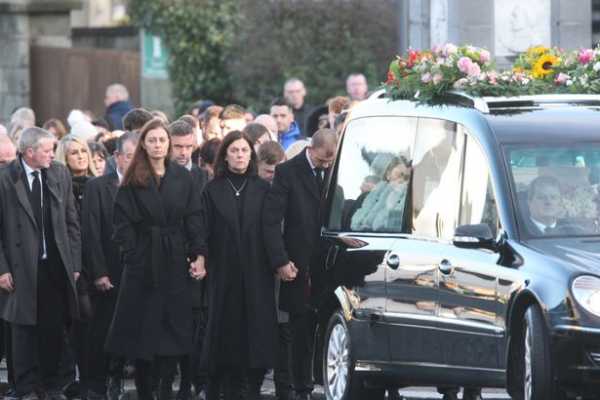 Tragic Nadine Lott, 30, died in hospital days after an suspected attack in Arklow, Co Wicklow in Ireland – and hundreds have paid their respects to the much-loved mum

Hundreds turned out for the funeral of a woman who died after a suspected attack in her own home while her young daughter was inside.

Nadine Lott died days after the suspected assault at 4am in Arklow, Co Wicklow in Ireland nearly a fortnight ago.

Six-year-old Kya must now grow up without her mum after the incident which took place while she was at home, the Irish Independent reported.

Daniel Murtagh, 32, remains in custody after he was arrested and charged with assault causing harm to the young mum. He is due before Clover Hill District Court via video link on January 14.

The death last Tuesday has hit the town hard and hundreds lined the streets to pay their respects.

Mourners came out in force to say goodbye to the tragic mum
(Image: PHOTOGRAPHIC TEMPLATES <stecollinsimages@gmail.com>)

Fr Michael Murtagh told the mourners that he struggled to find the words to express the devastation for the 30-year-old’s “senseless” death.

In his powerful eulogy, he said: “It’s not supposed to be like this. Words are inadequate, nothing can take away the loss suffered.

“A young six-year-old child should not be burying her young mother. 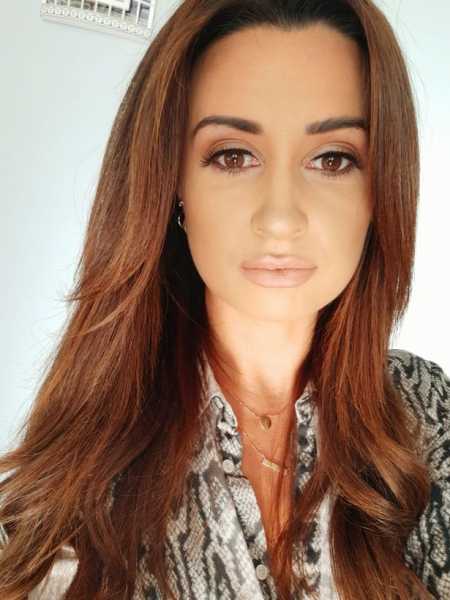 She died after the incident at home nearly two weeks ago

“A mother and father are not supposed to be burying their daughter.

“Nadine fought so bravely until her fight for life ended last Tuesday.

“Kya we promise our lives and souls will not become casualties. Nadine will live on in her daughter Kya.”

Last Monday, around 1,000 people attended a candlelight vigil for her. 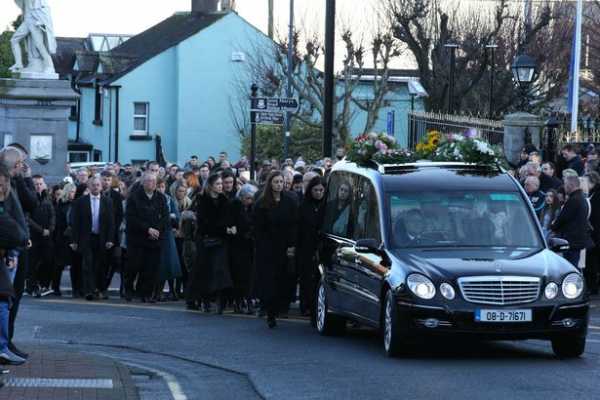 Fianna Fail Councillor Tommy Annesley said: “I’m sick to my stomach and the whole town is in a state of shock.

“God help her and her family. I know the family very well. She was a lovely, beautiful, girl and came from a very good family. 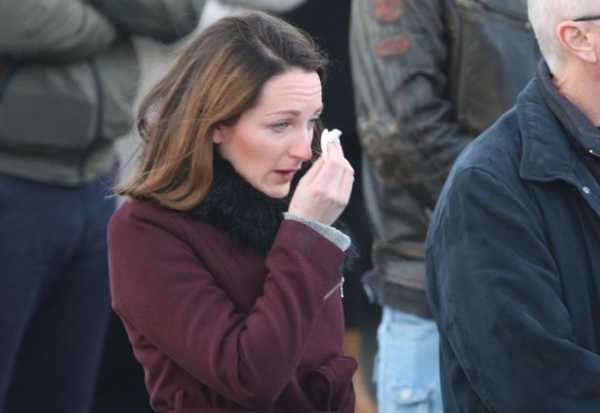 Friends told how she was a "lovely, beautiful, girl"

“I just can’t even bear to think about her poor daughter. I am absolutely devastated for them all.

“The family stayed at her bedside since she was brought to hospital and were with her when she passed.

“Christmas is ruined for them forever."

How deadly is the new coronavirus? Data from the spread of...

Biblical story of Jesus possibly explained by excavations in his hometown...