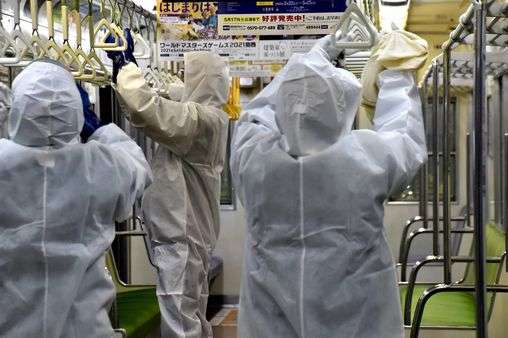 The patient, who showed no symptoms of Covid-19, was tested at a hospital in the Japanese city of Gamagori after both his parents – whom he lives with – contracted the virus

Coronavirus cases in Japan have risen over 1,000 (Image: The Asahi Shimbun via Getty Imag)

A man in his 50s who tested positive for coronavirus went bar-hopping "to spread the disease", it has been reported.

The patient, who showed no symptoms of the virus, was tested at a hospital in the Japanese city of Gamagori on Wednesday after both of his parents – whom he lives with – contracted the bug.

After testing positive for coronavirus, he was told to wait at home until doctors could find a space for him at a medical facility.

Instead of following medical advice, he allegedly decided to take a taxi to an izakaya bar – a type of informal Japanese bar that serves alcoholic drinks and snacks – after reportedly telling a family member: "I am going to spread the virus."

He is then believed to have walked on foot to a Filipino bar, according to the Tokyo Reporter . 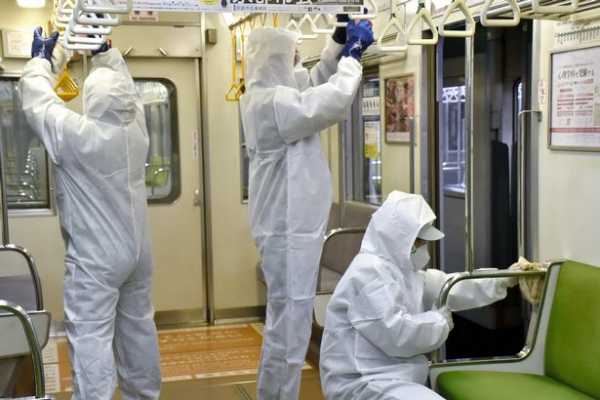 The unnamed man told people there that he had tested positive for coronavirus – after which a staff member alerted a local health centre.

Officers from the Gamagori Police Station, dressed in protective suits, arrived at the bar only to find that the man had already returned home by taxi.

A staff member said: “I can’t get this straight in my head.

“I cannot express it in words since I only have anger.”

Both establishments are undergoing sterilisation and staff members, as well as customers, are now undergoing examinations. 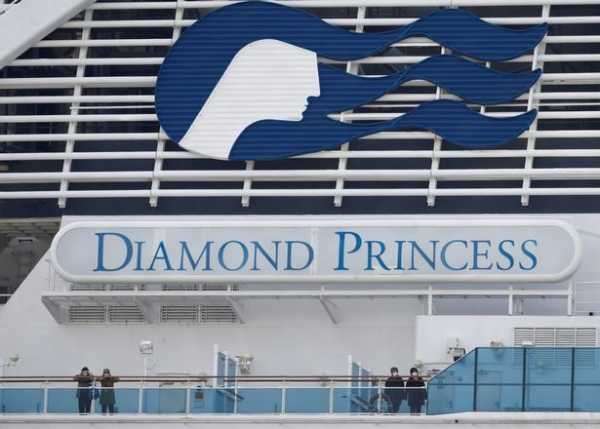 The Diamond Princess cruise ship was quarantined at the port of Yokohama
(Image: REUTERS)

Gamagori mayor Toshiaki Suzuki said: "It is highly regrettable that he did not remain home as instructed."

The number of cases of coronavirus in Japan has risen over 1,000, according to numbers released by the Health Ministry.

Out of the total, 706 people are from the Diamond Princess cruise ship – which was quarantined at the port of Yokohama, south of Tokyo – according to CNN .

Many schools in major Japanese cities are providing open classrooms for students after the government decided to close all elementary and high schools from March 2 over coronavirus fears, Kyodo News reports.

As of this morning, over 106,000 cases of coronavirus have been confirmed worldwide.