Home Health Model and charity worker dies after being pulled from river in critical... 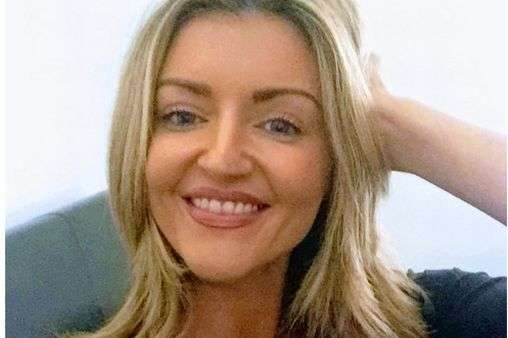 Ms Katilius, a mother of one, in her 30s, who was the face of several public relations campaigns

Tributes have been paid to a mum and model who died after she was recovered from a river in a critical condition.

Natalie Katilius was considered one of the Limerick region's most popular and talented models.

She was pulled from the River Shannon in a critical condition yesterday, reports the Irish Mirror.

Limerick Marine Search and Rescue Service (LMSRS) recovered Natalie at roughly 4.40am, about an hour after rescuers were deployed the river after receiving an alert of a person seen in difficulty in the water.

Despite the efforts of emergency services to save her, Ms Katilius was pronounced dead at University Hospital Limerick. 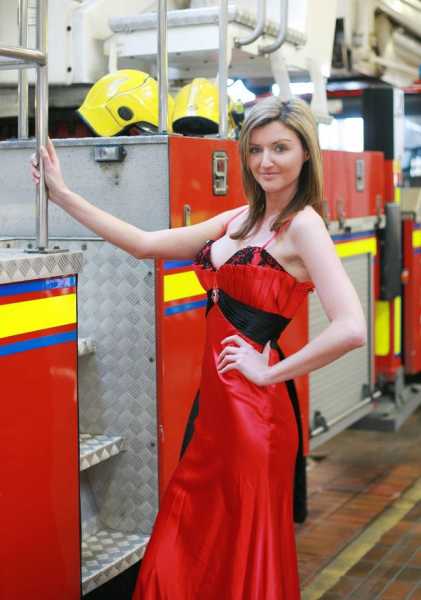 “Gardaí are not treating the woman’s death as suspicious at this time,” a spokeswoman said Friday.

A post mortem was due to be carried out on Ms Katilius’s body.

The results of the autopsy “will determine the outcome of the investigation”, the garda spokeswoman added.

Ms Katilius, a mum-of-one, in her 30s, who was the face of several public relations campaigns at Shannon Airport, had recently started a career as a project worker with the Novas charity group, which helps those on the margins, homeless people, or those at risk of becoming homeless.

Last year she helped raise funds for an abseil fundraising drive for ADAPT domestic abuse services in Limerick, at the time stating online that she was “thrilled to be participating in such a worthy cause”.

Ms Katilius family were being comforted by friends as they tried to come to terms with her death.

Friend and former modeling manager Fiona Doyle, Glamour Agency, broke down as she paid tribute to Ms Katilius who she said had “a big heart”.

“We are all heartbroken, what a beautiful girl. She was such a dear friend, I just don’t what happened to be honest. I want Natalie to be remembered as the beautiful person she was and that I know,” Ms Doyle said.

“She was fun-loving, and to talk about her is so hard, I can’t believe it.”

Fighting back tears, Ms Doyle said: “She was the best looking woman in Limerick, she had legs to beat the band, and, walking into places, the fellas jaws would just drop. People will remember her as being such a beauty, a striking girl.”

“I’ve been looking back over photos and we are smiling in every single photo.

"Natalie and I would have been friends for nearly 20 years, she was great, she loved the camera, and she loved life.

“She was an amazing model, she was just gorgeous.

"She had everything going for her, and her daughter was just beautiful, and her sister Kayla models with the agency as well. She was just a true, true, friend.

“This is heartbreaking. She was such a beautiful girl and she’s gone. There are no words really, we are just shocked.

“I know her mum and family very well, and they are all just heartbroken, it’s just hard to believe.

Ms Doyle said that, informing the rest of the agency and models about Natalie’s passing was “one of the most heartbreaking things” she has ever had to do.

“Some have gone on to Dublin and spread their wings, but we all still have that bond from working together – It’s a special bond, and Natalie was part of that. She was always up for the laugh, I just have great memories of her.”

The two friends “just clicked” when they met on the modeling circuit 18 years ago, and had stayed in touch after Ms Katilius recently ventured into a new career after going back to college to earn her qualifications in social care.

“She left the agency about a year ago to spread her wings. She was trying other things. She was with me for nine years, but we were friends before that.

"We went through all our own ups and downs together and different paths and careers and stuff, and I would have just encouraged her along the way to do whatever she wanted to do.

“She was working with Novas. She went back to college, she was brilliant, she went back to study to be a social worker. She was also big into her training and fitness too.

"She would be in the gym at 6am when the rest of us would be turning over for our second sleep, so she was quiet active and looked after herself.

“This has completely bowled me over. She had looks, and brains to burn. She was fabulous, it’s devastating.

“We’ll always remember her as a fun-loving, kind, loyal friend. Everyone in the agency, and all the girls consider her a great buddy, and she’ll be sadly missed.

"There will be a big void for a lot of the girls, they were mad about her, she had a big heart.”

In a statement, Novas said: “We are all deeply saddened by the sudden passing of Natalie.

"She was a much-liked and valued member of staff by both clients and colleagues.

"We are thinking of her family and friends at this tragic time. May she Rest In Peace."

In a statement released Thursday, a Garda spokeswoman said: “At approximately 3.45am, Gardaí and Emergency Services were called to the scene following reports of a female, discovered in difficulty in the water at Steamboat Quay, Limerick.

“After being rescued from the water, the female was taken to University Hospital Limerick where she was later pronounced dead.”

“A post mortem is scheduled to take place at a later date. Enquiries are ongoing.”