Home Health ‘Sadistic’ IT boss made stepson, 8, kneel on seeds which took root... 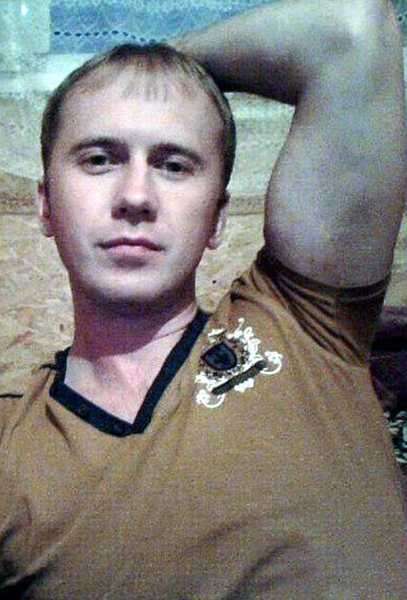 WARNING – DISTRESSING CONTENT: Detectives in Omsk, Russia, were alerted when the boy fled his home and told his neighbour about the abuse he received from his stepfather Sergey Kazakov

A ‘sadistic’ IT company boss has been accused of forcing' his eight-year-old stepson to kneel for hours on end on a pile of buckwheat seeds causing them to take root.

Sergey Kazakov, 35, forced the boy to kneel on the buckwheat for up to nine hours at a time, a court in Russia has been told.

The cruel punishment was approved by the boy’s mother and led to grain seeds taking root in his bloodied knees, say reports.

The seeds had to be surgically removed under general anaesthetic in an Omsk hospital.

A distressing video revealed by detectives shows how Kazakov kicked the child and pulled his hair, says law enforcement.

The kneeling boy is heard crying “it hurts” as his sadistic stepfather kicks him.

His horrific ordeal came to light when the youngster fled the family home and pleaded with a neighbour for help.

She called in doctors because of the horrific wounds on the child’s bloodied knees.

The unnamed boy’s mother, 27, claimed she and Kazakov found this form of punishment on the internet and inflicted it on the child after he was late home from school and playing outside. 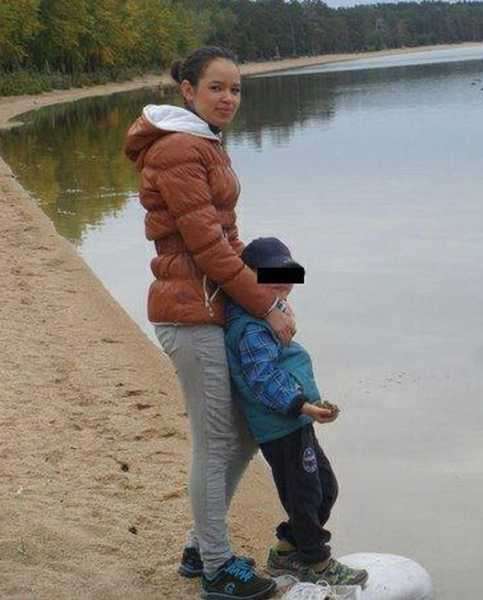 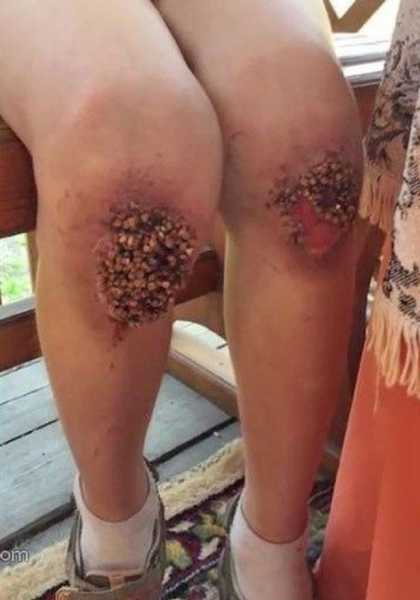 Knees of the boy victim before he was admitted to hospital
(Image: police photo / east2west news)

The couple also starved the boy for up to four days at a time, claim state investigators.

Kazakov is accused of logging his “torture” in a diary.

Earlier he was remanded in custody and his wife was barred from leaving her home pending a criminal probe.

After one month in hospital, the boy has been returned to her care, say Russian reports.

This was despite the boy pleading with his nurse in hospital: “Will you send me to live in a good family now?” 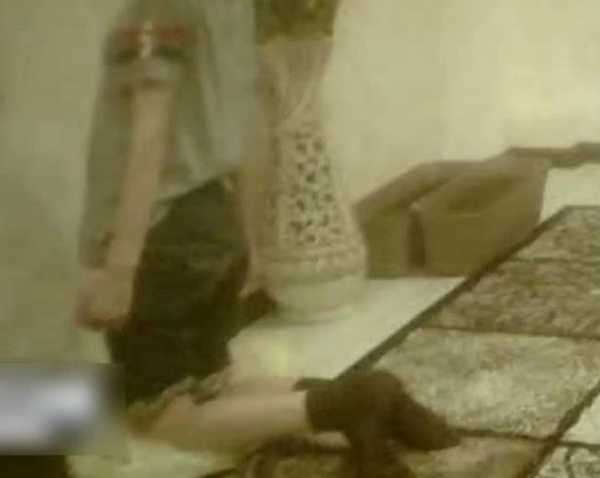 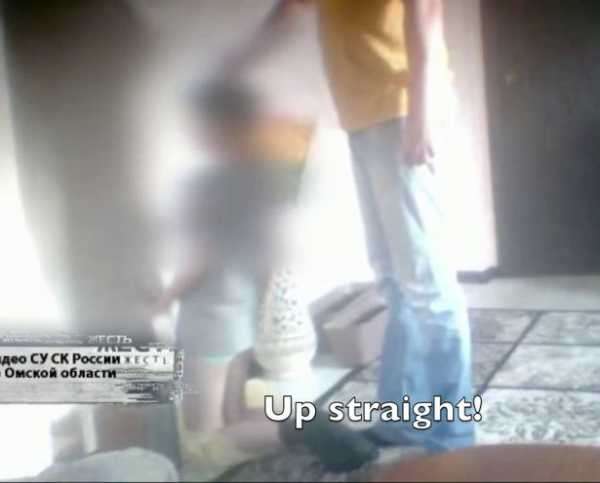 The mother claimed the buckwheat “torture” didn't hurt, telling Komsomolskaya Pravda newspaper: “I checked on it myself and set up an experiment.

“So he (Kazakov) was allowed to apply this punishment.”

Kazakov told police he had inflicted the punishment once but a half dozen deleted videos were traced on his phone, say investigators. 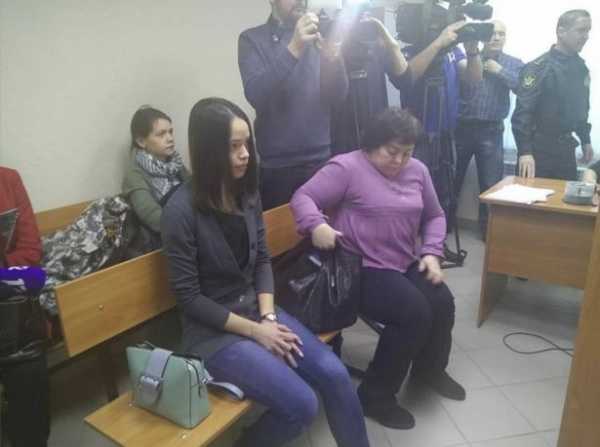 The child was “severely exhausted” and “psychologically depressed” when he ran away.

Kazakov – who runs his own company providing accounting programmes to companies – and Yumasheva are under investigation for torture, causing damage to the boy’s health, and failure to properly educate the boy.

The child’s class teacher Olga Pidzhakova said the boy was academically bright but she believed he had been scared to complain.

“He is a good, positive child,” she said.

“He is always clean, and neatly dressed.

“Neither I, nor other teachers or children were even aware that he was being bullied at home.

“It is only now that I find out he was simply afraid to complain to us.”