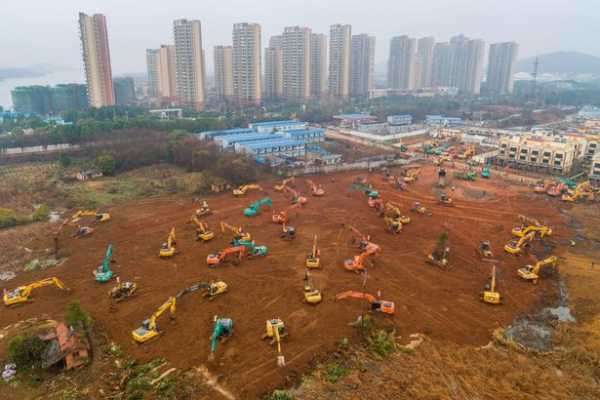 The medical centre will treat 1,000 patients showing symptoms of the the deadly disease and is modelled on a similar hospital which was built in seven days during the SARS crisis in 2003

China is racing to build a new hospital in just six days as it battles to control the spread of deadly cornonavirus.

At least 41 people have died following the outbreak which has infected at least 1,400 people in China and around the world.

The city of Wuhan – considered the epicenter of the disease – is on lockdown and its 11 millions residents have been ordered to stay put by national officials.

Chinese state media says the new hospital will have beds for 1,000 people, and is based on a similar hospital set up in Beijing to help tackle the Sars virus in 2003.

The new center, which is located Wuhan, will be made out of prefabricated buildings and its medical supplies and equipment will be brought in from neighbouring hospitals.

Excavation of the site has already begun
(Image: AFP via Getty Images)

A second hospital has also been planned and will have capacity for 1,300 people when it is opened in around a fortnight, state newspaper the People's Daily said.

Engineers will be brought in from across the country in order to complete construction in time. 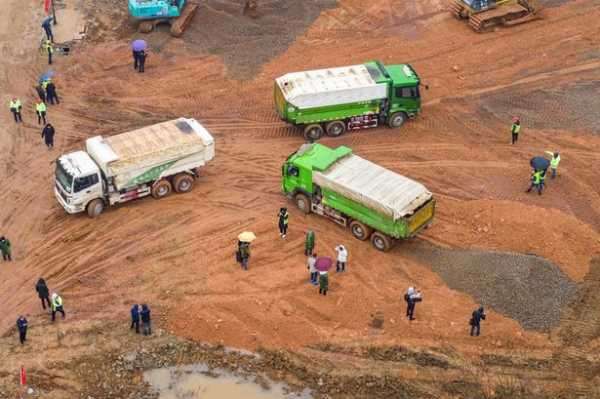 China is rushing to build a new hospital in a staggering six days
(Image: AFP via Getty Images) 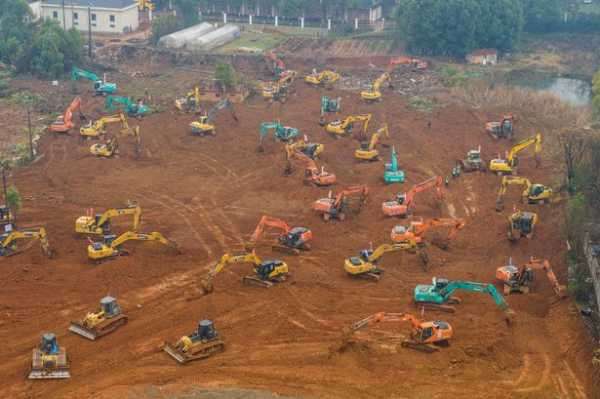 The centre will be able to treat at least 1,000 patients when its open
(Image: AFP via Getty Images)

It took authorities in Beijing just seven days to build a similar emergency clinic during the SARS outbreak in 2003.

Construction of the site operated around the clock and reportedly broke the world record for the fastest construction of a hospital.

It had an X-ray room, CT room, intensive-care unit and laboratory and each ward was equipped with its own bathrooms, according to China.com.cn.

So far the virus has also been detected in Thailand, Vietnam, Singapore, Japan, South Korea, Taiwan, Nepal, and the United States. 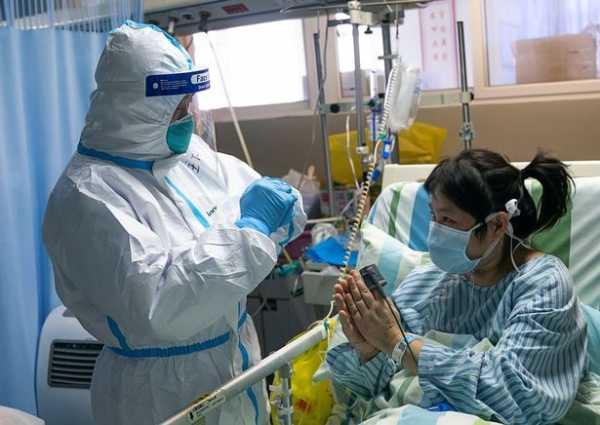 Thousands of people have been infected by the deadly disease
(Image: CHINE NOUVELLE/SIPA/REX) Staff at the Central Hospital of Wuhan tending to patients
(Image: via REUTERS)

There are fears transmission could accelerate as hundreds of millions of Chinese travel during the Lunar New Year holiday, although many have cancelled their plans.

Airports around the world have stepped up screening of passengers from China, though some health officials and experts have questioned the effectiveness of such screenings.

The World Health Organisation this week stopped short of calling the outbreak a global health emergency. 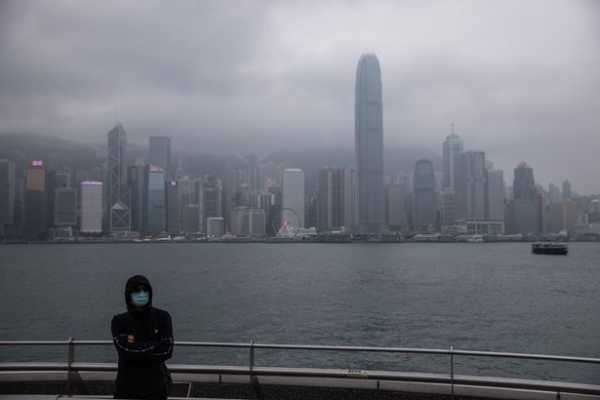 A man wearing a mask stands before the city skyline on the first day of the Lunar New Year in Hong Kong
(Image: AFP via Getty Images)

A report by infectious disease specialists at Imperial College, London on Saturday said that despite this, the epidemic "represents a clear and ongoing global health threat" adding: "It is uncertain at the current time whether it is possible to contain the continuing epidemic within China."

As of Saturday afternoon, 31 people across England, Wales, Scotland and Northern Ireland have been tested for the deadly flu-like virus, however, all tests have come back negative, according to the Department of Health (DoH).

This indicates that tests on 17 people have been completed in the last 24 hours, after 14 people had been given the all-clear by Friday afternoon.

There are also no confirmed diagnoses in UK citizens abroad, and the risk to the public is still classed as low.