Home Health The Placenta ‘Invades’ the Uterus in the Same Way Cancer Invades the... 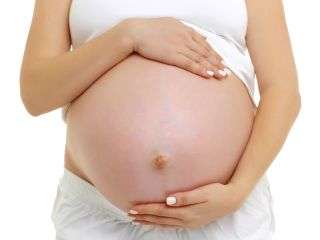 Cancer and pregnancy may be more similar than you think, at the cellular level, anyway.

Early in human pregnancy, cells from the placenta infiltrate a major artery in the uterus and overtake the cells there, according to the National Institutes of Health. This “invasion” widens the blood vessel and allows oxygen and nutrients to flow easily between the mother and the developing fetus.

Now, scientists think that cancerous cells might use a similar tactic to take over tissues throughout the body.

The new study, published Nov. 25 in the journal Nature Ecology & Evolution, may hint at why certain mammals, including humans, seem prone to malignant cancers, while other animals remain largely spared.

Past research suggested that, as cancer spreads through the human body, tumor cells “reactivate” genes that normally only operate early in life ⁠when we are  in the womb, co-author Günter Wagner, a professor of ecology and evolutionary biology at Yale University, said in a statement. The genes help shield the budding fetus from the mother’s immune system, which might mistake the future child as a dangerous invader, and also control how the placenta develops.

In animals whose genes drive the placenta to invade the uterus, malignant cancers tend to crop up more often. Meanwhile, animals like cows, horses and pigs — whose placentas don’t breach the uterus — rarely develop cancers that spread throughout the body.

“We wanted to find out why, for example, melanoma [a type of skin cancer] occurs in bovines and equines but remains largely benign, while it is highly malignant in humans,” Wagner said.

The team focused on pinpointing differences between cow and human cells to learn why one mammal seems more resistant to invasive cancer than the other. They first grew connective tissues from both mammals in the lab and analyzed the genetic code of each. In doing so, the team spotted a number of genes that seemed highly active in human cells, but were consistently switched “off” in the cow tissue. The cow tissue seemed better equipped to stave off invading cancer cells, while the human tissue quickly yielded to the attacking tumors, the authors noted.

The team wondered what might happen if they switched “off” select genes in the human cells to render them more “cow-like.” So, they tried doing just that. Without input from certain genes, the human cells appeared less vulnerable to cancer invasion, just like their bovine counterparts.

The authors suggested that humans may have once made an evolutionary trade-off, swapping healthy development in the womb for a heightened risk of malignant cancer later in life, according to the statement. But future cancer treatments could overcome these vulnerabilities by targeting troublesome genes, the authors added. By modifying select human cells to be more cow-like, perhaps new therapies could subdue the spread of aggressive cancers. 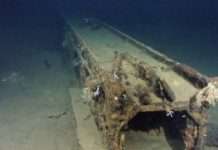 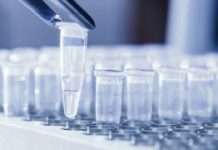 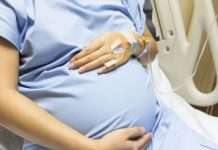