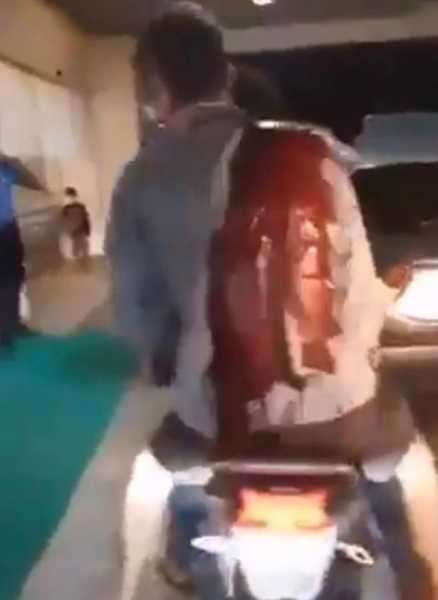 Police have arrested three men over the stabbing of two Chinese nationals and an Australian, and are probing their suspected links with Islamic State, officials said

Three tourists have been stabbed by suspected ISIS-affiliated extremists in a Maldives reported terror attack.

Police have arrested three men over the stabbing of two Chinese nationals and an Australian, and are probing their suspected links with Islamic State, officials said.

The three men were stabbed on Tuesday night in Hulhumale, an island four miles north of capital city Male, police said on Twitter.

One of the Chinese nationals was a tourist and the two others worked in the city.

They are in stable conditions in hospital, police added.

A man pictured with a bloodied shirt
(Image: Twitter)

Chinese and Australian embassy officials were not immediately available to comment.

A Maldivian radical group affiliated with Islamic State had taken responsibility for the attack in a video posted online, local media reported on Wednesday.

One of the three masked men seen in the video accused the Maldivian government of being run by infidels and warned more such attacks were coming.

Police said they were working to confirm the veracity of the video.

Last year, a 35-year-old man identified as a leader for Islamic State in the Maldives by the U.S. authorities was arrested for allegedly leading Islamic State recruitment in the mainly Sunni Muslim nation. 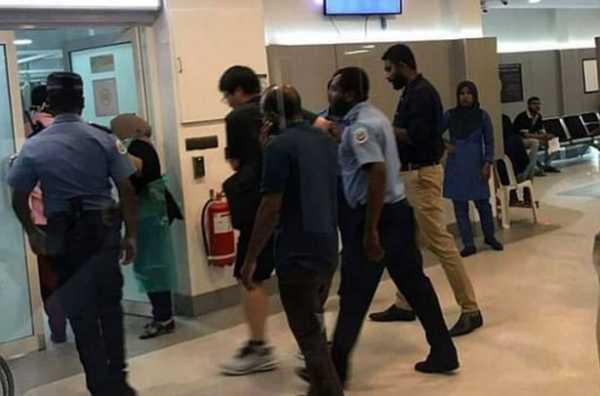 The archipelago in the Indian Ocean derives much of its income from tourism.

Islamic State claimed responsibility for deadly bombings in Sri Lanka in April last year, and has been looking to bolster its presence in the sub-continent after being driven out of its self-styled caliphate in Iraq and Syria.

The Maldives parliament has given sweeping investigative powers to counter-terrorism agencies, and authorities have stepped up operations against hardline Islamist groups.