Home Health Woman and her husband shot dead ‘by her dad’ in New Year... 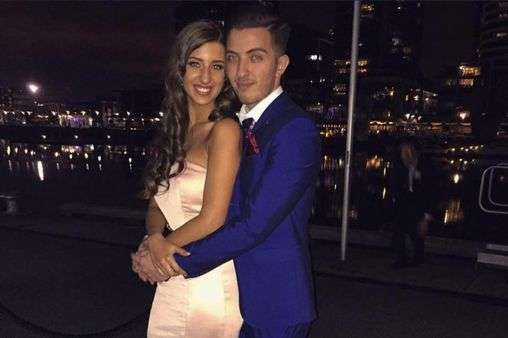 Lindita and Veton Musai were gunned down in Yarraville, Melbourne, on New year’s Eve and Veton’s cousin said ‘how a father can take his own daughter’s life is beyond comprehension…’

A dad reportedly gunned down his daughter and her new husband on New Year's Eve before turning the gun on himself.

The gunman, thought to be the estranged father of Lindita Musai, is under police guard in hospital after the festive horror which saw the 25-year-old woman and her new husband shot dead at an address in Melbourne, Australia.

The suspected killer, who police said was a 55-year-old man, was said to have blasted 29-year-old Veton Musai and his wife at around 10.30am on Tuesday.

A witness then reportedly saw him jump out of a bush and put a gun to his chin before pulling the trigger. 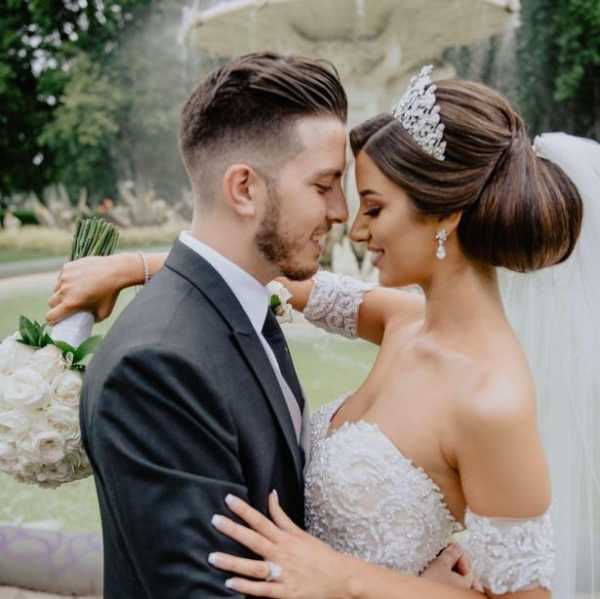 Linda was shot dead beside her husband
(Image: Facebook)

Veton's cousin Jetmir Lumani today posted on Facebook : "Today we lost my beautiful baby cousin Veton Musai and his angel wife Lindita Musai….. I can't even begin to explain how I feel.

"The only thing keeping us strong is belief in God.

"How a father can take his own daughters (sic) life is beyond comprehension.. but the devil truly is among us."

Lindita died at the scene and Veton has since passed away in hospital. 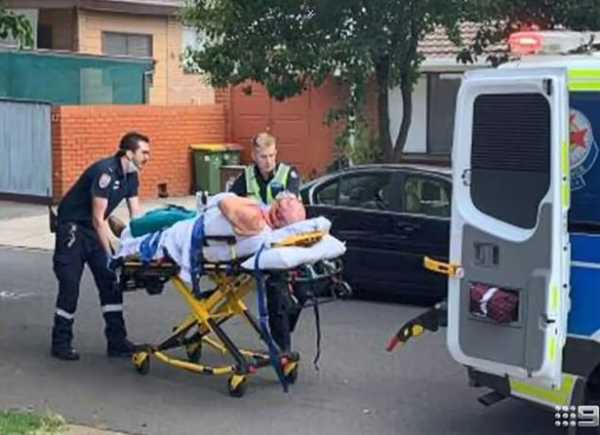 A 55-year-old man, believed to be a relative of the couple, is rushed to hospital after allegedly shooting himself twice
(Image: Nine)

The gunman is thought to be Lindita's estranged dad, Australian media reports.

A 55-year-old man from Altona North, who was known to the couple, has been taken to hospital under police guard.

The Musais had just arrived at the Salisbury Street property when they were ambushed by the shooter, according to reports.

Witness Lewis Thorne told Nine News : "This guy just jumped out of the bush into my peripheral vision, and then he put a gun to his chin and pulled it.

"He got up somehow after that and then about two or three minutes later, he did the same thing again to himself.

"I didn't know the couple but they recently had a wedding, about six months ago." 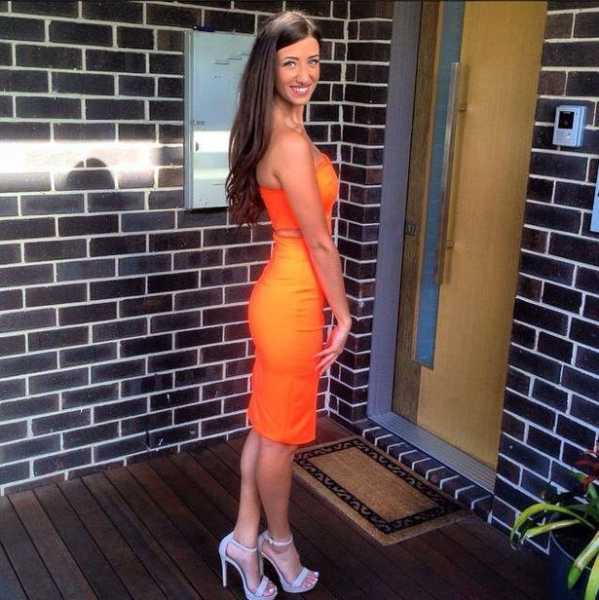 Lindita Musai was 25 when she was gunned down on Tuesday
(Image: Facebook)

Cops probing the shooting later found a gun on public land at the end of Salisbury St, according to the Herald Sun.

In footage captured by Nine News, visibly distraught relatives and neighbours of the couple could be seen comforting each other as emergency services dealt with the incident.

Roads surrounding Salisbury Street were cordoned off for most of the day while investigators combed the area for evidence.

Police say they are not looking for any other offenders.