Home Planet Earth Area 51: Is this the extraordinary truth behind secret ‘UFO’ base?

AREA 51, the Air Force base where conspiracy theorists claim the United States Government is hiding evidence of alien technology, is home to something extraordinary – but it is not “little green men”, an author has claimed.

The base was in the news recently after a Facebook event entitled Storm Area 51, They Can’t Stop All of Us, and fixed for 3am on September 20, attracted vast numbers of people who have pledged to take part, with the current total standing at 1.8 million. KM Lewis, who has written a novel about Area 51 entitled The Thirteenth Guardian, fully acknowledges the Facebook event was started as a “joke” – but believes the truth really is “in there”. He told Express.co.uk: “We have been searching for the truth… but the wrong truth, in my opinion.

“According to some researchers, Albert Einstein, an avid student of the UFO phenomenon, once said that UFOs are man-made flying machines built by a very advanced ancient civilisation that left Earth 20,000 years ago for some unknown reason.

“It’s a crazy idea, on the face of it – but my research suggests that it is not as far fetched an idea as one might think.”

Mr Lewis, who said he had been researching the subject for ten years, added: “I believe something may very well have crashed in Roswell/Area 51… but I don’t believe the occupants were little green men.

“They looked exactly like us; but they came from the stars. 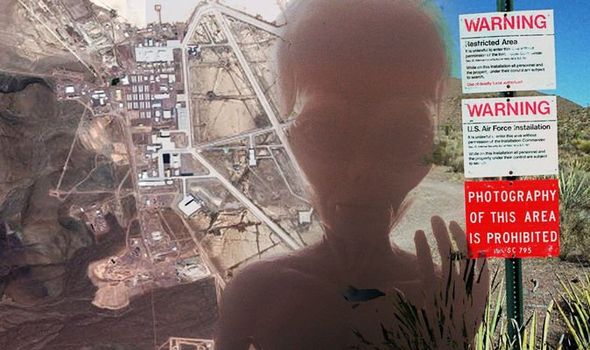 “They looked like us because they are our far, distant forebears.

“The question is: What happened to them? Why did they leave Earth? That’s what I believe the secrecy is all about.

“The ‘extraterrestrial technology’ in Area 51 turns out to be pretty terrestrial.

“What if all those futuristic sci-fi movies (flying cars, intergalactic travel at warp speed, teleportation etc) is not the future, but the past?” 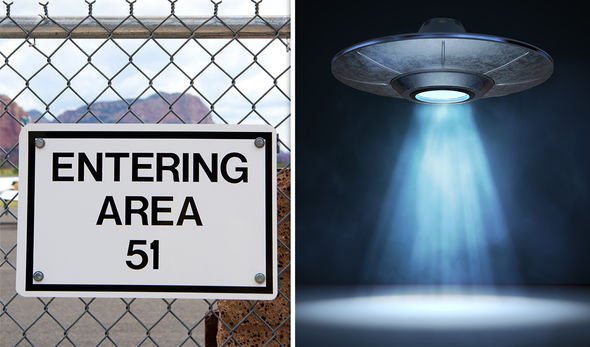 “As I did my research, I was so shaken to my core, I thought the only way to tell the story wasthrough a novel – The Thirteenth Guardian.

“Turns out this whole ‘Storm Area 51’ is not going to uncover little green men after all.

“If you listen to what Albert Einstein said, and when you read The Thirteenth Guardian , it becomes very clear that our history is much more interesting than we have been taught.

“The tech to travel from planet to planet in very little time is not new; it is forgotten. We have done it before – but a very long time ago.

“Our forebears, people just like you and I, were much more intelligent than we acknowledge.

“The idea that some of our forebears left Earth for some unknown reason according to Einstein (the reason why they left is the premise of The Thirteenth Guardian), would explain why our planet is so special to them. It’s home.”

Mr Lewis’ online biography, posted on the website for his book, www.thirteenthguardian.com, describes him as having lived in multiple countries around the world and speaking several languages.

It also states that he “holds a graduate degree from one of the Universities featured in his book”, and that when he is not writing, he “doubles as a management consultant, with clients in just about every continent”. 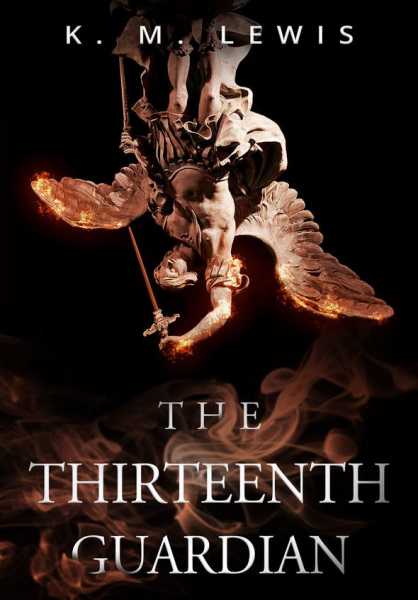 He currently resides on the East Coast of the United States with his family, his biography adds.

Perhaps in consideration of the explosive nature of his claims, he told Express.co.uk: “My bio deliberately doesn’t mention too many specifics.”

Little is know about what its actual purpose is, though evidence suggests it is a used as a development site for experimental aircraft and weapons.

Conspiracy theorists have claimed the Government is concealing extra-terrestrial technology including alien spaceships inside the base.