AREA 51 “definitely” contains secrets the US Government wants to keep under wraps, a ufologist has said, the day after alien enthusiasts descended on the secretive military base in Nevada.

Around 200 people were attracted to the entrance of the base, officially known as Homey Airport or Groom Lake yesterday, after a Facebook event calling for people to “storm” the secret facility attracted more than a million people confirming their plans to attend. This was despite warnings they could be shot. James Abbott, who published the second volume in his Outsider’s Guide to UFOs last month, said he had been following the events in Nevada with interest.

And he claimed the tongue-in-cheek nature of the event masked the seriousness of the situation.

He explained: “Does Area 51 contain things that the US Government does not wish the public to know about?

“Most definitely. Do its hangars and bunkers conceal alien spacecraft and alien bodies? Possibly. 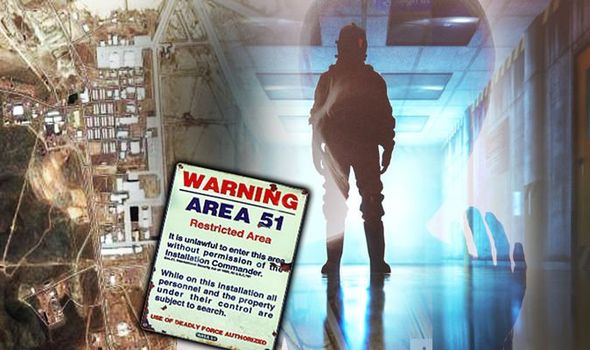 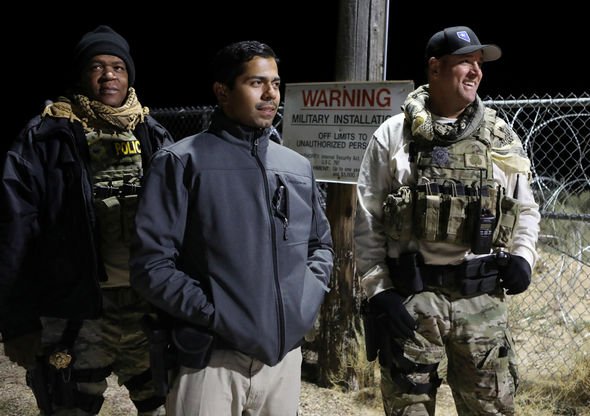 “The technology is way beyond us at present.”

Mr Abbott added: “Any right-thinking government will have moved any highly sensitive material out of Area 51 long ago.”

“There are literally thousands of pretty secure places to hide bits of flying saucers, alien bodies and advanced technology.”

Mr Abbott also suggested any “invasion” of the base could also serve a more sinister purpose – espionage.

He said: “The people who are planning to invade Area 51 should bear in mind are two things. 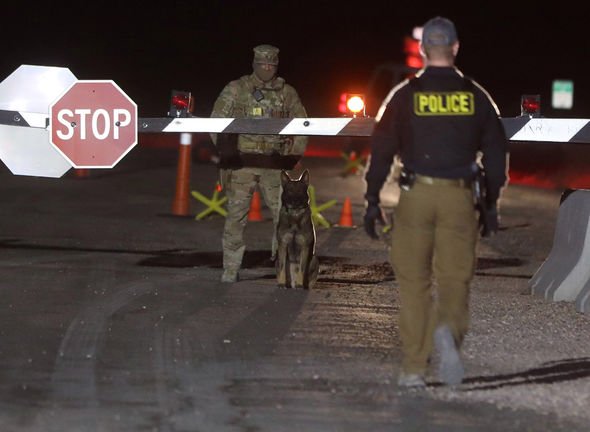 “Firstly: anyone who takes part in a forced invasion of the area will benefit no-one except certain foreign governments whose agents will be among the thousands of quiet and unassuming hangers-on fully armed with cameras and sensors.

“Secondly: the first rule of concealment is that things are often best hidden in plain sight.”

Speaking in August, Mr Abbott suggested almost every developed country on Earth had its own version of Area 51.

He said: “If they exist in Russia, China, America and even Britain there’s no doubt that the best brains will be thrown at them and that the whole thing will be kept top-secret just in case one of those brainboxes manages to crack the technology.”

Irrespective, he argued the huge appetite for all things extraterrestrial, along with persistent rumours about, and secrecy policies adhered to by, all military facilities, put the US Government in a tricky situation.

Among the UFO enthusiasts and curiosity seekers, one man wore an orange space suit and some sported tin foil hats and alien masks, and the US military was forced to issue a stern warning to any would-be trespassers.

Mr Abbott said: “You have to feel a certain amount of sympathy for the US Government. 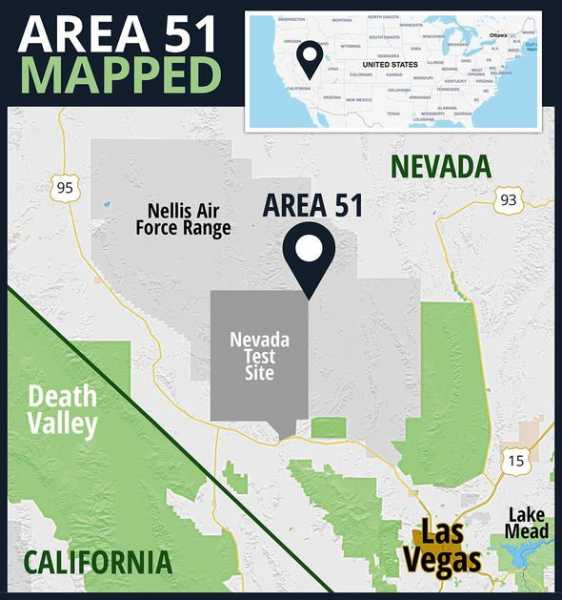 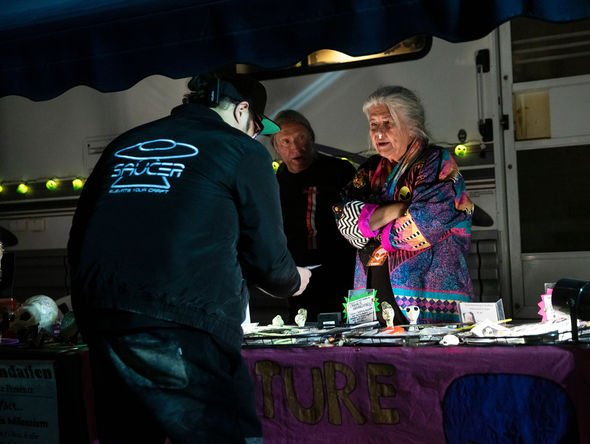 “Even if they threw Area 51 open to public tours or to controlled groups for investigatory inspections, no-one would ever believe that there was nothing unusual being hidden there and concealed even from the most official of inspections.

“Governments are the villains whatever they say.”