A ‘GOD OF CHAOS’ Apophis asteroid enthusiast has warned there are severe after-effects that could cause severe loss of life in the event a massive asteroid strikes Earth.

Michael Horn has warned, in the event of a large asteroid colliding with Earth, it may be the aftermath that causes the biggest loss to life rather than the initial strike. During an interview with Express.co.uk, Mr Horn explained it would be best to be as far away from the impact zone as possible. However, he did explain an asteroid striking the planet could cause volcanic eruptions, earthquakes and tsunamis.

He also warned the strike could cause destabilisation of nuclear power facilities, depending on the severity and location of the earthquakes, further putting human life in danger.

Mr Horn said: “The only thing that they could possibly do should this thing, whatever object it is if it is unalterable and can’t be changed from its course, they would have to be as far away from the impact as possible.

“In an area that is good geologically.

“But truthfully there is nothing that can be done beyond that. 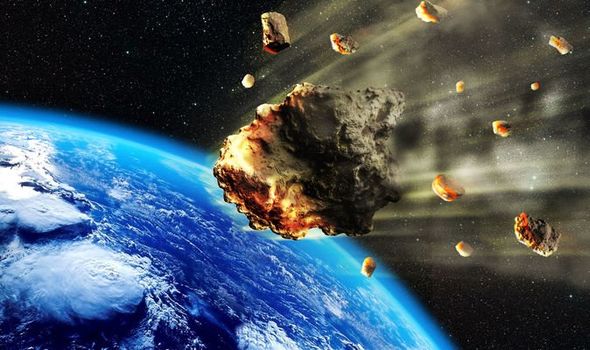 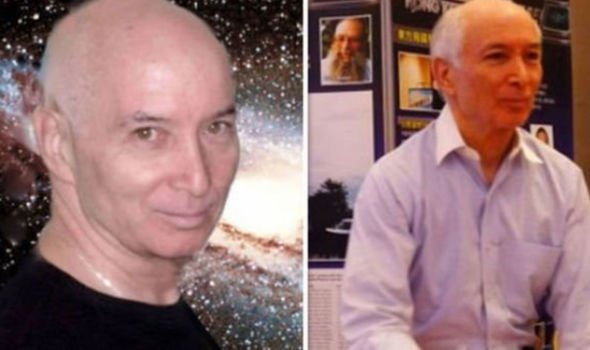 “That is because should a massive object hit, the chain of circumstances while predictable they have unpredictable ones as well.

“There may earthquakes and volcanic eruptions could be expected from any asteroid impacts including God of Chaos Apophis.

“If you have an impact like that on the planet, severe earthquakes and volcanic eruptions happening in countries with nuclear power plants become vulnerable.

“Some of these power plants are foolishly put on fault lines. 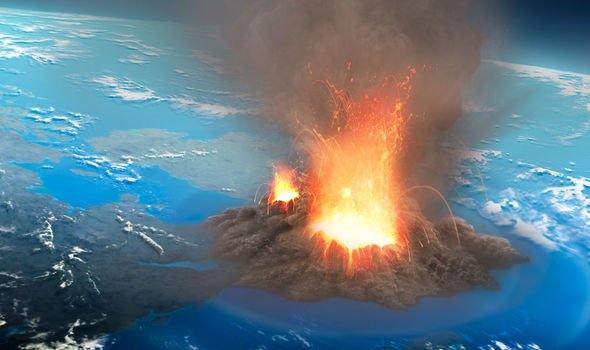 “We are not trying to talk doom and gloom but if we don’t see things as they are or consider a worst-case scenario we can’t protect ourselves.”

Mr Horn also claimed that in the event the God of Chaos Apophis asteroid hit it would have the destructive power to send Earth back to the time of dinosaurs.

DON’T MISS
Asteroid danger: 100% certainty of impact warns space expert [INTERVIEW]
Humans will struggle to survive a supervolcano eruption [ANALYSIS]
Britain could be hit a by a monstrous tsunami [COMMENT]

Mr Horn also insisted on the importance of global unity to ensure that the world’s leaders can delegate funds towards investing in asteroid defence.

He said: “Maybe we can’t get along with everything else but it is not outside, in my opinion, of the capabilities of NASA and perhaps the Russians to act unilaterally and do the best thing.

“Fingers crossed they can do it, if we pull together I think the odds are better and best.”

A galaxy from the early universe grew astonishingly fast, then suddenly...