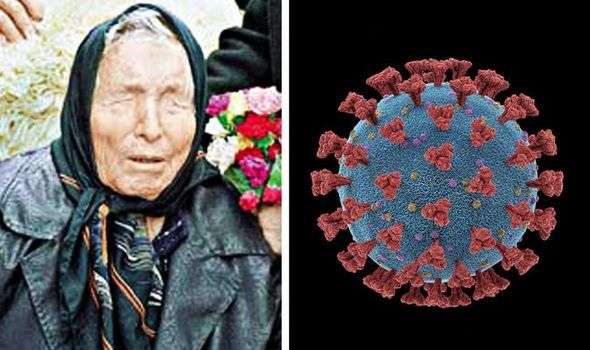 BABA VANGA, the so-called Balkan Nostradamus, predicted the outbreak of coronavirus and COVID-19 in 1996, it has been claimed.

The blind mystic Baba Vanga is believed to have warned coronavirus disease (COVID-19) “will be all over us” many years ago. Vangeliya Pandeva Gushterova, better known as Baba Vanga, is considered by many to have been Bulgaria’s foremost authority on prophecy and contacting spirits.

Before her death at the age of 84 in 1996, Baba Vanga is said to have predicted the coronavirus pandemic, which began last November in China.

At the time of writing, the virus has infected more than 1.4 million people globally and killed more than 80,000.

According to DailyStar.co.uk, a woman who met Baba Vanga in the 1990s has come forward with news of the prophecy.

She was told by the Balkan Nostradamus “the corona will be all over us”. 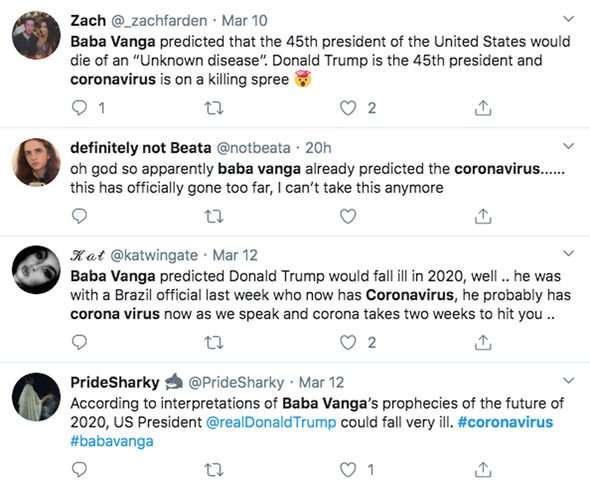 Ms Robeva said: “Aunt Vanga predicted when I visited her years ago: ‘Neshka, the Corona will be all over us.’ I did not realise what those words meant then.”

At the time, the woman presumed Baba Vanga spoke of Russia.

In Bulgarian, the world corona means guardianship and is closely associated with Russian leadership in the country.

Ms Robeva said: “Only now did I realise that it was Chinese flu. May it go away easily.”

These bizarre claims have also been shared by many people on social media.

One Twitter user said: “Baba Vanga predicted that the 45th president of the United States would die of an ‘Unknown disease’.

Only now did I realise that it was Chinese flu. May it go away easily

“Donald Trump is the 45th president and coronavirus is on a killing spree.”

Another person said: “Oh god so apparently Baba Vanga already predicted the coronavirus……. this has gone officially too far, I can’t take this anymore.”

Baba Vanga’s followers believe the woman was a powerful psychic who could communicate with the dead and had visions of the future. 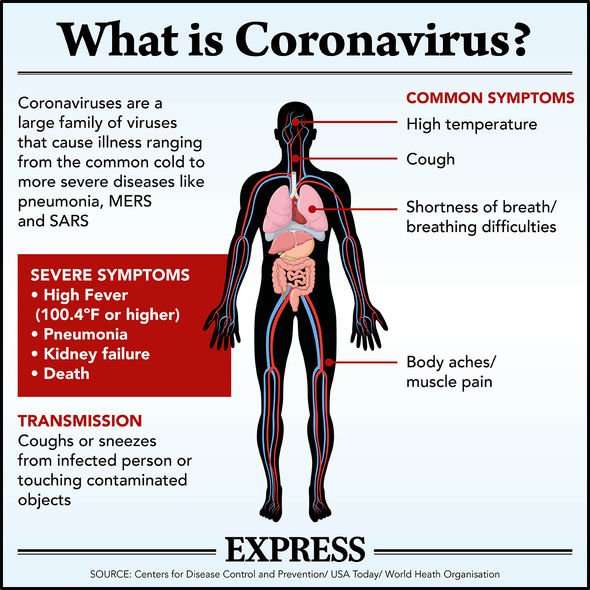 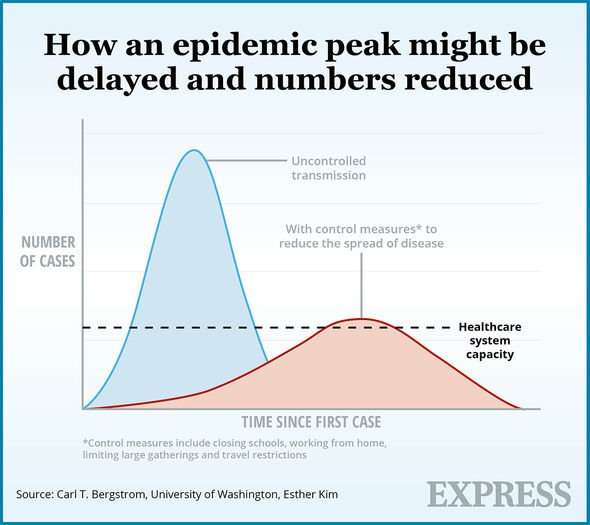 Baba Vanga supposedly predicted the election of Barack Obama to the White House in 2009, Brexit and the 9/11 terror attack.

Most famously, however, she came to prominence after her death when she correctly predicted the 2000 sinking of the Russian submarine Kursk.

The mystic’s followers claim her prophecies had an 85 percent success rate.

But not everyone finds the Baba Vanga story convincing enough to believe in her supernatural powers.

According to the website Skpetics.com, Baba Vanga’s prophecies are full of holes and fiction.

The website said: “Vanga was illiterate or semi-literate, and she apparently did not write any books herself, with staff members financed by the Bulgarian government capturing what she allegedly said.

“Those of Vanga’s predictions quoted seem to all be apocalyptic visions of the future of the world – particularly Europe – and even Mars, where a war will break out in 3005 and change the trajectory of the planet.

“On a more positive note, she predicted that in 2028 mankind will fly to Venus to search for new sources of energy – she must not have seen the toxic and corrosive atmosphere of the planet – and that by 2130 civilisations will live underwater with the help of aliens.”