THE discovery of a 200-foot-long carcass on the beach of St Augustine, Florida, led scientists at Yale University to claim one of the Bermuda Triangle’s most-famous cases had been solved.

The Bermuda Triangle, also known as the Devil’s Triangle, is a loosely defined region in the North Atlantic Ocean, where a number of aircraft and ships have disappeared. The vicinity of this so-called triangle is among the most heavily travelled shipping lanes in the world, with vessels frequently crossing through it for ports in the Americas, Europe and the Caribbean islands. Popular culture has attributed various disappearances to pirating, the paranormal, or even a giant octopus – whose legend has been passed on by sailors for hundreds of years.

Amazon Prime’s “Inside The Bermuda Triangle” revealed how one of the region’s most-famous victims – the loss of the USS Cyclops over a century ago – which sparked the wild theory.

“Strangely, although the Cyclops was among the first ships ever radio equipped, it never issued so much as even the most preliminary SOS.

“The Navy suspected the boat was attacked by an enemy submarine, but many years later, another fantastic theory emerged to explain the loss of the Cyclops and other missing vessels – a giant squid. In 1896, a carcass was found on the beach in St Augustine

“While at first glance it sounds far-fetched, the existence of a species of cephalopod, called the giant octopus, is no myth.”

Richard Ellis, from the American Museum of Natural History, revealed how the theory was given credibility due to a bizarre discovery.

He said: “In 1896, a carcass was found on the beach in St Augustine by two boys and they reported it to the Yale University.

“It was 200 feet long and was identified as a giant octopus.”

However, analysis in 1995 contradicted the claim, concluding the discovery could have actually been a large mass of the collagenous matrix of whale blubber. 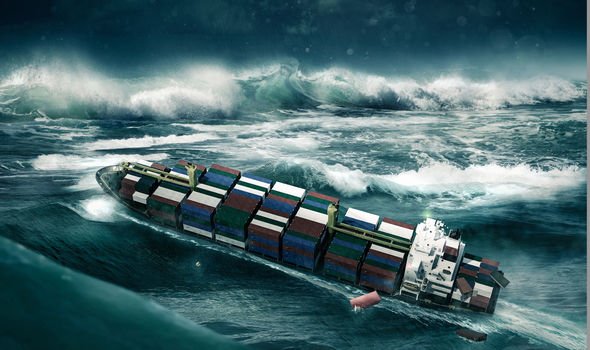 In addition, Dr Jeff Marliave, from Vancouver Aquarium, claimed it would be impossible to find such a creature in this region.

He added: “Giant Octopus only occur in the Northeast Pacific Ocean.

“The kind of octopus that might occur in the region of the Bermuda Triangle would be a very small species and it would most likely be associated with rocky drop-offs from the islands.

“They would not be in the centre area of the Bermuda Triangle, which is basically sand bottom.

“Now when people talk about giant octopus attacking boats, it likely stems from these very old stories from the days of whaling and sailing ship exploration, when there were engravings showing some kind of tentacled animal attacking small rowboats. 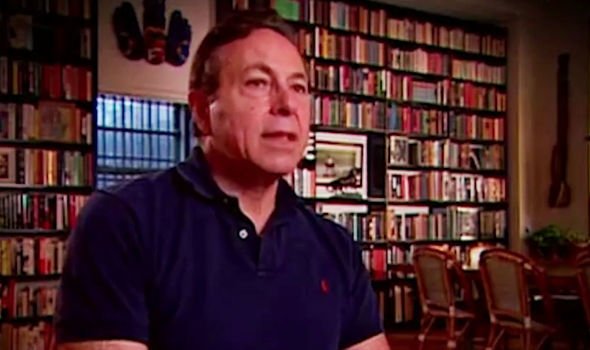 “Most likely this was not an octopus, the only species that could conceivably attack a small boat would be an octopus relative, the giant squid.”

Bermuda researcher Rob Simone believes the discovery proves something similar could be hiding in Bermuda waters.

“We don’t know what lies beneath the depths of the ocean, this could very well be a giant creature that is particular to this part of the ocean.

“Maybe its food sources are contained there, we don’t know, but it could explain some of the ships that were mysteriously lost.”