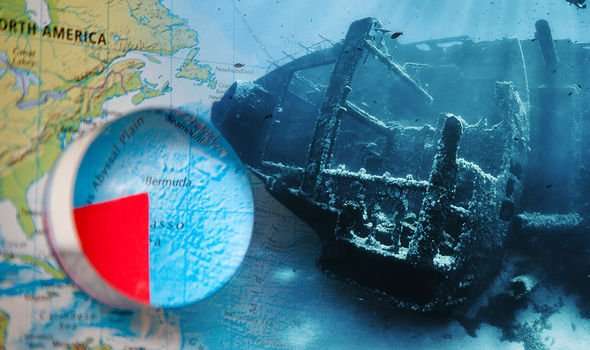 A SHIP thought to be lost in the Bermuda Triangle has been miraculously pinpointed almost 100 years after its disappearance.

American merchant steamer, the SS Cotopaxi went missing in 1925 while on a routine voyage. The ship was on its way to Cuba before it vanished, leading to many believing it had become lost in the phenomenon until recently.

Now, however, marine biologist and underwater explorer, Michael Bernette has revealed his team has finally found crucial records which could pinpoint the location of the vessel when it went missing.

Although it has not been seen since, Mr Barnette and his team believe they’ve found the ship 35 miles off the coast of Florida, near the port of St Augustine.

Before their discovery, the explorer found the ship had sent a distress signal on December 1, 1925.

Mr Bernette told Newsweek: “We know that on that voyage something happened because she delivered a mayday message early December saying she’s in distress. 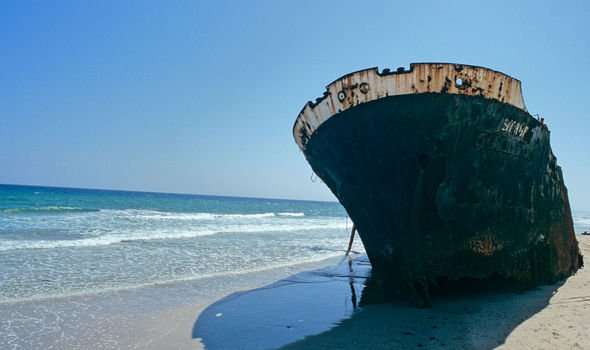 “And then that was it. They never found any wreckage.

“They never found any lifeboats, bodies or anything.

“The vessel just disappeared after that point.

“So we’ve been trying to determine what happened.”

JUST IN: Where is the Bermuda Triangle? What causes ships to disappear? 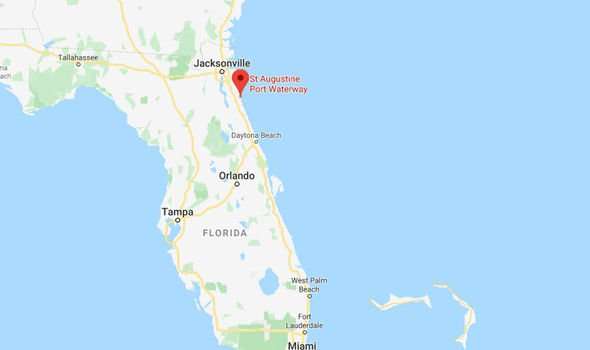 The ship left Charleston, South Carolina on November 29, 1925, on course for Cuba.

This aspect of its disappearance had not been known by historians before.

Despite the claims the ship had disappeared in the Bermuda Triangle if the signal is correct, the vessel went missing on the infamous ‘Bear Wreck’.

The ‘Bear Wreck’ is a famous resting ground found near the Florida port. 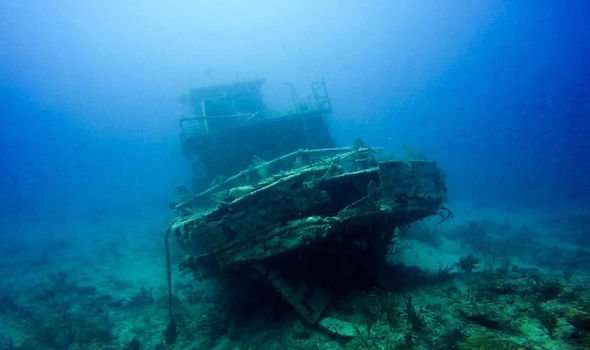 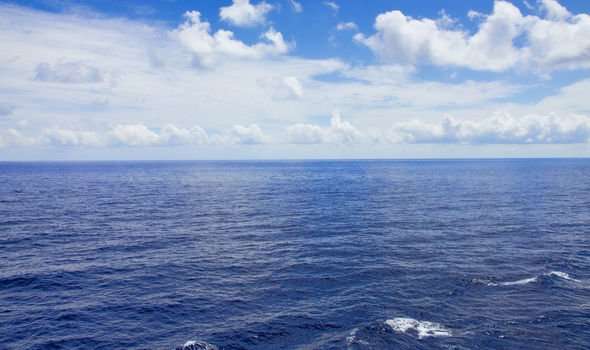 Mr Barnette added: “We approach all these shipwrecks kind of like a cold case murder case, right?

“You know, you have the body there.

“You try and gain whatever information you can.

“There’s a whole bunch of tools that we use to try to identify these wrecks.”

Previous claims had also reported the ship had gone missing near a restricted military zone off the coast of Cuba.

That 2015 speculation was later dismissed as a hoax before Mr Barnette’s monumental discovery.

Mr Barnette’s research will feature on an episode of Shipwreck Secrets on the Science Channel in February. 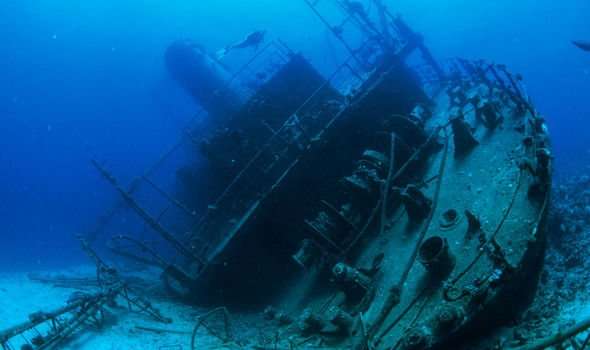 Mr Barnette added: “Each one of these shipwreck stories is their own saga, and a lot of times you kind of hit on the Bermuda Triangle.

“But the Bermuda Triangle is not the story, it’s the drama that unfolds on these individual shipwrecks, and aircraft.”

Maya warrior queen may have built the longest ‘white road’ in...