Mr Hitchens was an English-American academic, who was the author and editor of more than 30 books. A lifelong atheist, Mr Hitchens became a controversial figure for his confrontational style of debate against people of faith.Before his death in 2011, he argued in favour of free expression and scientific discovery while regularly speaking out against religion.

In 2007, Mr Hitchens featured in a two-hour special alongside Richard Dawkins, Daniel Dennett and Sam Harris, in the now-infamous ‘Four Horsemen’ debate.

The group discussed the ideas of miracles detailed in the Bible and how some religious academics claim the most famous scientist of all time is on record supporting them.

Einstein is quoted as once saying: “There are only two ways to live your life.

“One is as though nothing is a miracle. 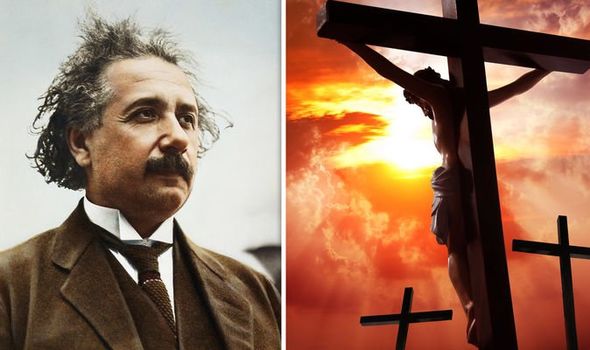 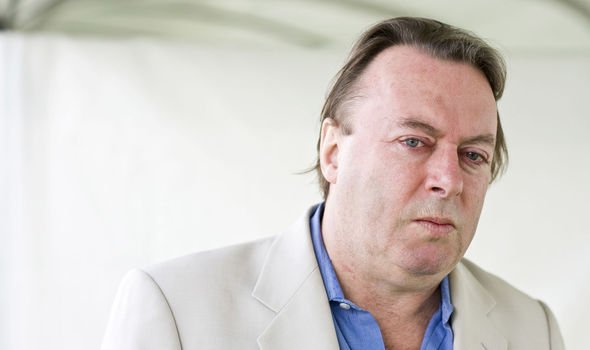 “The other is as though everything is a miracle.”

Many Christians have used this quote over the years in support of stories in the Bible, but Mr Hitchens was not in agreement.

He said: “It’s one of the things that completely convicts religion of being fraudulent, the belief in the miraculous.

“The same people will say: ‘Well Einstein felt a spiritual force in the universe when he said it.’ 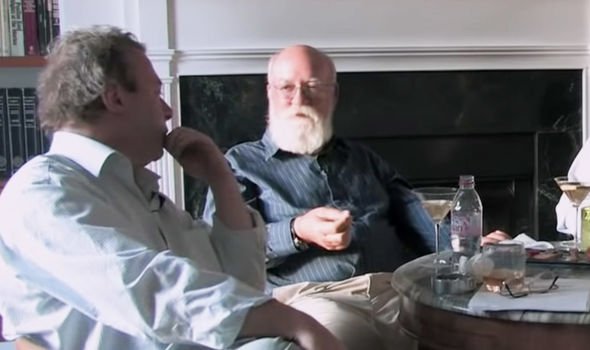 “That’s the miraculous thing, they’ve been completely cynical about claiming him.”

The other three seemed in agreement, before fellow author Sam Harris chipped in.

He added: “Every religious person feels the same criticism of other people’s faith as we do as atheists.

“They reject the pseudo miracles and the pseudo claims to certainty of others. 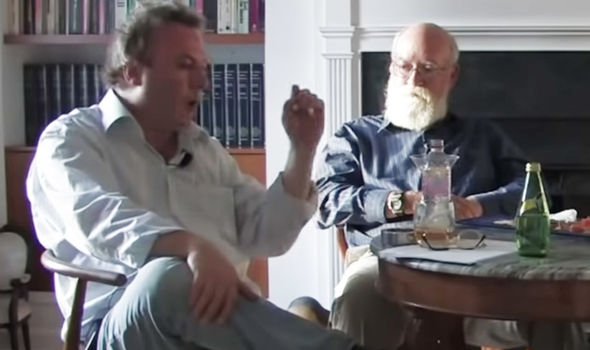 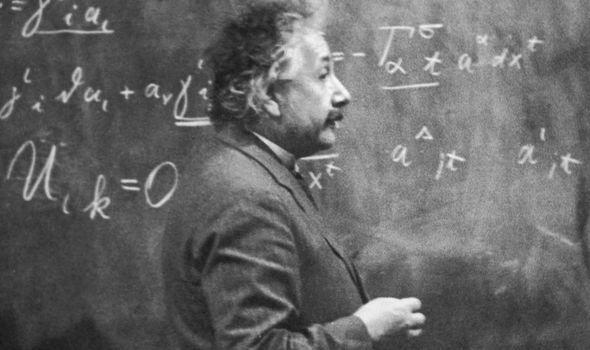 “They see the confidence tricks in other people’s faith and they see it rather readily.

“Every Christian knows the Koran can’t be the perfect word of the creative of the universe.

“But you can point out also that whatever people are experiencing in church and in prayer, the fact that Buddhists and Hindus and Muslims and Christians are all experiencing it proves that it cannot be a matter of divinity.”

In the Bible, the miracles of Jesus are supernatural deeds that include faith healings, exorcism, resurrection, control over nature and forgiveness of sins. 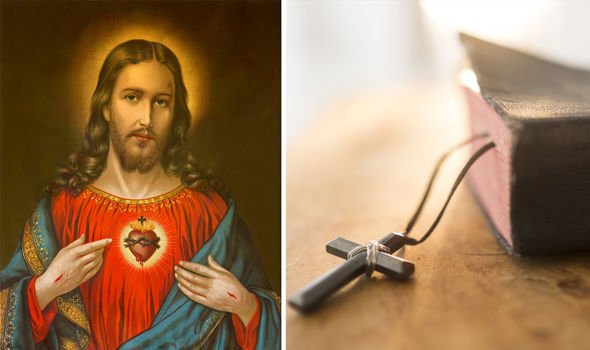 For many Christians these are seen as actual events, but others, including many liberal Christians, consider the stories to be figurative.