THE mysterious swarm of earthquakes beneath the Sea of Galilee was prophesied in the New Testament for the return of Jesus Christ, according to a biblical author.

Northeastern Israel has been the centre of heightened seismic activity recently – and it all began when, in September 2013, locals felt their windows rattle as an earthquake rumbled beneath the Sea of Galilee. The freshwater lake is said to have been the location where Jesus walked on water – as told in the New Testament. It has developed into a new centre for tremors – most notably in July 2018 when a dozen small earthquakes shook the same spot beneath the lake on a fault — the slip surface along which an earthquake ruptures.

What’s more, the seismic changes could be interpreted as a sign of biblical proportions.

In the Gospels of the New Testament, there are three mentions of earthquakes near such a lake in relation to the End Times.

Matthew 24:7 states: “For nation shall rise against nation, and kingdom against kingdom: and there shall be famines, and pestilences, and earthquakes, in divers places.” 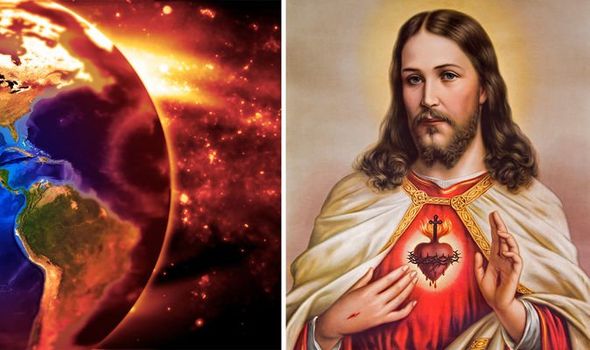 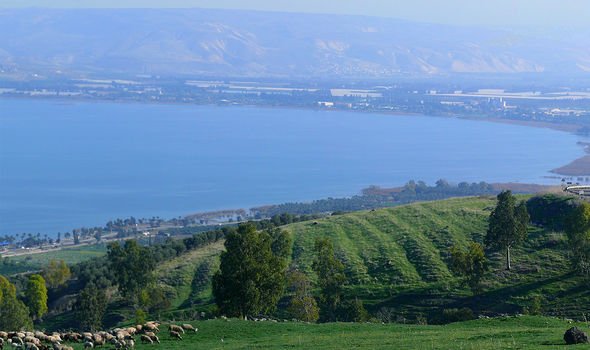 Luke 21:11 reads: “And great earthquakes shall be in divers places, and famines, and pestilences; and fearful sights and great signs shall there be from heaven.”

The prophecy has been cited before but biblical author Gaines Johnson conceded that the increase in seismic activity could suggest something more significant by proposing that only natural events – like earthquakes – could signal the Second Coming.

He wrote: “These are verses we all have heard preached over and over again, and with every TV news report of another earthquake somewhere in the world, a preacher somewhere is inspired to preach it as a sure sign that the end is near.

“The problem is, earthquakes happen all across the Earth every day and the yearly averages of quake activity have remained fairly constant for many decades.

JUST IN: Area 51: UFO wreckage ‘could be hidden all over the world’ 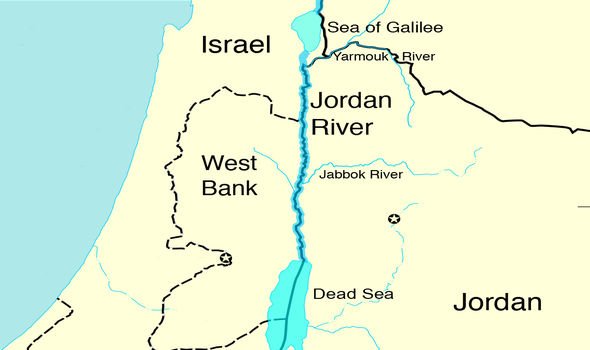 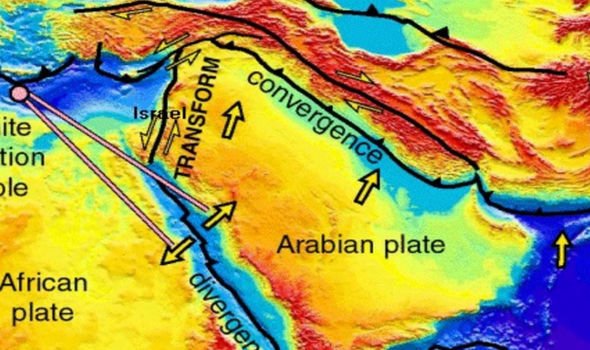 “The Earth’s crust is divided into about 12 major ‘plates’ which are constantly shifting, producing earthquakes and volcanic activity on every continent.

“The Middle East and the countries on the eastern rim of the Mediterranean basin are situated at a geologic crossroads of tectonic plate boundaries.

“Both Turkey and Greece have experienced major quakes in recent times and geologists have noted that the floor of the Mediterranean sea is fracturing like a sheet of glass as the plates shift.”

Mr Johnson went on to claim the real event prophesied would occur along the Dead Sea Transform fault. 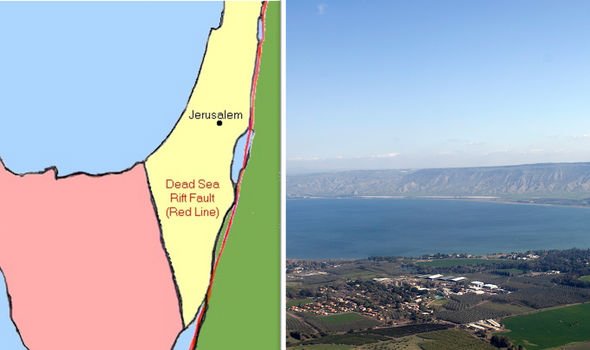 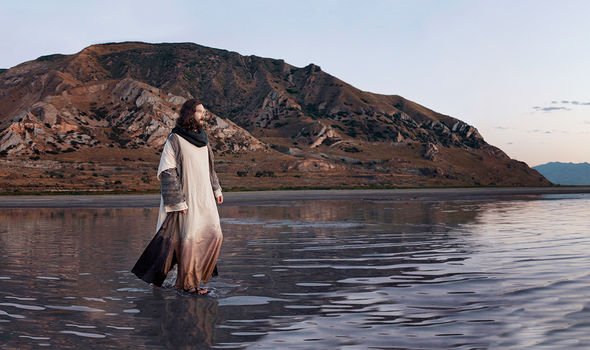 He continued: “But the focal point of End Times Biblical seismicity is driven by a Transform Fault that’s just east of Jerusalem.

“The prophesied major future activity will occur along the Dead Sea Transform fault, a continuation of the Red Sea and East African Rift system.

“This fault runs directly under the Dead Sea, up through the Jordan River valley, through the Sea of Galilee, and northward through Lebanon.”

Despite the claims, a recent study suggests that human activity could be responsible for the unusual earthquake swarms. 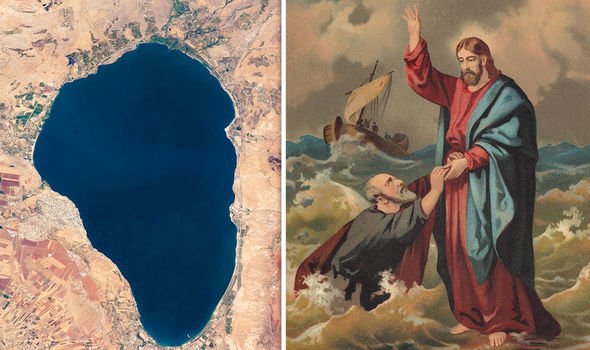 Scientists suspect that pumping too much freshwater from underground aquifers in the region has “unclamped” the Dead Sea Fault.

The same fault was responsible for a much larger event in 1927 when a 6.2 magnitude earthquake killed 300 people.

Scientists fear that the recent swarms — a technical term for a cluster of quakes of about the same magnitude — could set off a much more serious event.

Emily Brodsky, a seismologist at the University of California said: “Earthquakes trigger more earthquakes and the Dead Sea Fault is a large fault, capable of large, damaging earthquakes.”

5G is not linked to the coronavirus pandemic in any way....