RICHARD DAWKINS has revealed in his new book how Charles Darwin inspired his theory on Noah’s Ark.

The theory of evolution by natural selection, first formulated in Darwin’s book “On the Origin of Species” in 1859, is the process by which organisms change over time as a result of changes in heritable physical or behavioural traits. Changes that allow an organism to better adapt to its environment will help it survive and have more offspring. However, Richard Dawkins has shockingly claimed this same idea can be used to prove Noah’s Ark is a myth.

The vessel in the Genesis flood narrative of the Bible is used by God to spare Noah, his family and a selection of the world’s animals from a great flood.

According to the fourth verse of the eighth chapter, following the disaster, Noah’s Ark landed on the “mountains of Ararat,” and this is what Dawkins has a problem with.

In his new book, “Outgrowing God,” he wrote: “Bible-believing Christians in Kentucky raised the money to build a gigantic Noah’s Ark for people to pay to visit.

“But you’d think they might have given a bit more thought to the story. 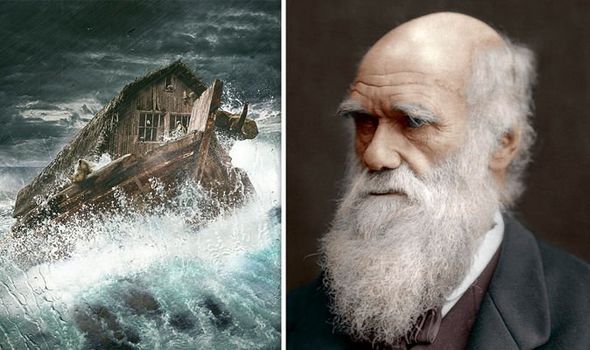 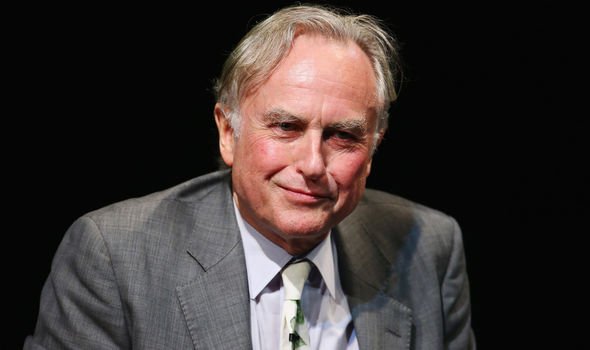 “If the tale of Noah were true, the places where we find each animal should show a pattern of spreading out from the spot where the biblical Ark finally came to rest when the flood subsided – Mount Ararat in Turkey.

“Instead, what we actually see is that each continent and island has its own unique animals.”

Dawkins went on to point out how different animals originate from all four corners of the globe.

He added: “Marsupials in Australia, South America and New Guinea, anteater and sloths in South America, lemurs in Madagascar.

“Do people think the kangaroos came bounding out of the Ark and hopped all the way to Australia without having any children on the way?

JUST IN: Moon landing: How NASA employee revealed odds of ‘total destruction’ given to astronauts “The lemurs – all 101 pairs of them – made a beeline for Madagascar and nowhere else?

“In fact, of course, all the animals and their fossils, are exactly where they should be according to the principle of evolution.”

He went on to make a loose connection to Darwinism, claiming the late biologist of the 19th century felt the same as him.

He continued: “This was one of the main pieces of evidence Charles Darwin used.

“Ancestral marsupial mammals evolved separately in Australia over millions of years, branching into lots of different marsupials – kangaroos, koalas, opossums, quokkas, phalangers, and so on. 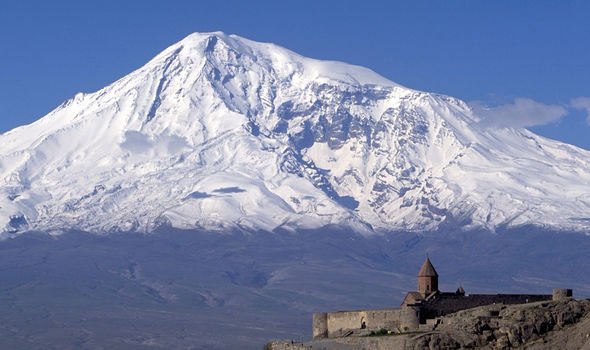 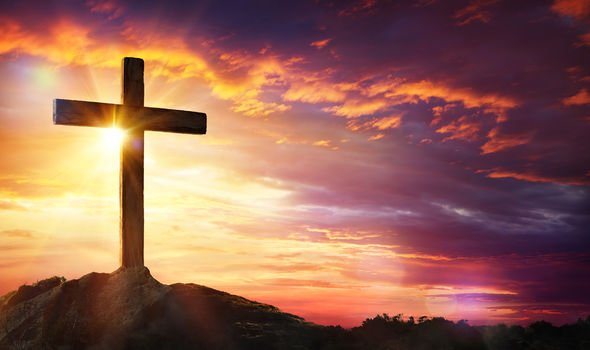 “A different set of mammals evolved in South America, branching over millions of years, into sloths, anteaters, armadillos and their kind.

In the Bible, the miracle stories include faith healing, exorcism, resurrection, control over nature and forgiveness of sins.

In addition, there have also been some bizarre discoveries on Mount Ararat.

The 2009 series revealed: “In 1955 French industrialist Fernand Navarra and his son scaled the northwest slope of Mt Ararat searching for the ark.

“They made their way into a deep fault in the glacier and discovered a five-foot piece of ancient wood.

“It was not a part of a tree, but obviously something that had been cut.

“But the discovery was made more than 1,000ft below the Ararat Anomaly.

“And when the wood was carbon dated it was determined to be from the fourth or fifth century – far too recent.”

However, some disagree with the official estimations.

Dr David Vanderhooft revealed in the same series: “They found pieces of the ship on Mount Ararat, which proves the story took place.

“If the story took place, it accurately reflects God’s word.”