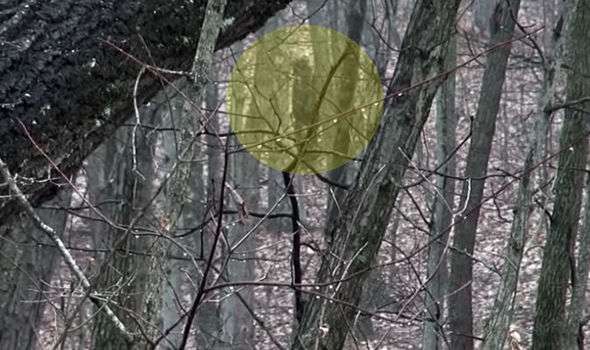 BIGFOOT, or Sasquatch as it is sometimes known, has been spotted wandering in a forest by two hikers.

Two stunned hikers in eastern Ohio may have spotted the creature, capturing the strange sight on camera. The two men claim to have spotted the yeti in Salt Fork State Park. The video of the Sasquatch has since gone viral.

One of the men wrote in a post with the accompanying video that they got permission to fly drones.

The post said: “My friend and I got permission to fly our drones at Salt Fork State Park in Ohio.

“While we were there we heard many strange noises and we believe we may have found the Ohio Grassman/Bigfoot/Sasquatch.”

“Ohio Grassman” is a local name for Bigfoot. 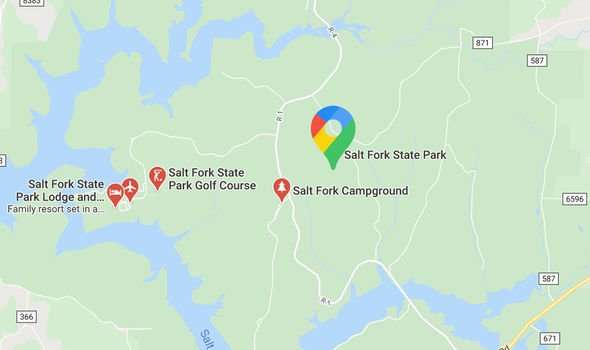 The video shows a tall bear-like creature covered in fur wandering among the trees.

The video has garnered more than half a million views since it was posted on February 2.

However, the video has had plenty of skepticism from YouTubers.

One user quipped: “I once thought I saw a unicorn while I was driving on I-77 one evening. 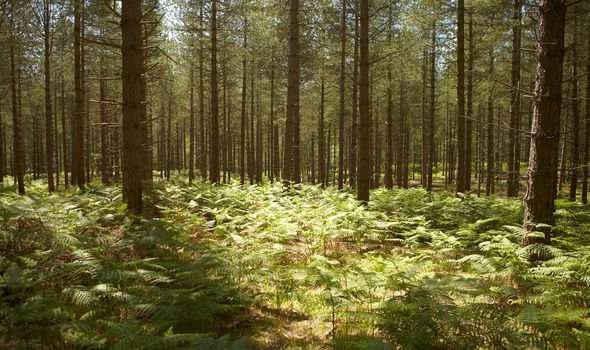 “I was gonna stop and get a close up look but it disappeared on me.”

Another said: “This is the funniest video I have seen in a while,” added another commenter.

“Thank you guys for some much needed comic relief and some good ol’ fashioned harmless entertainment.”

Another user said: “Take a gun next time and shoot it or a tranquilizer dart, then we can see what it really is, good job guys on trying to keep the tradition alive, however, I really don’t think anyone thinks u [sic] actually have ‘Bigfoot’ or ‘Grassman’ on video.” 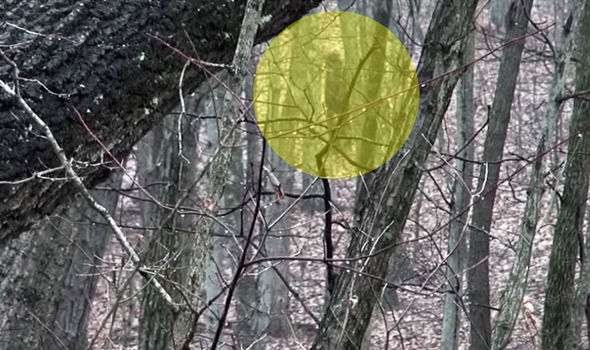 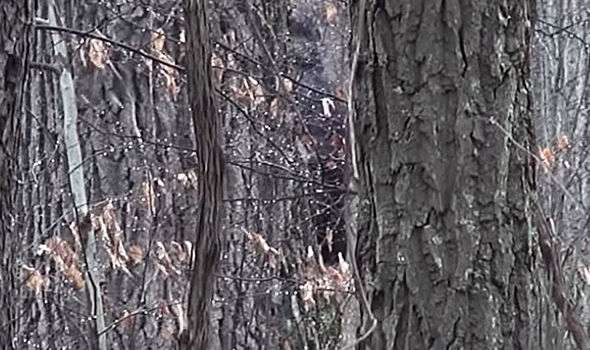 There have been other sightings of Bigfoot in the area, according to local news.

An area of the Salt Fork State Park has also been branded Bigfoot Ridge.

More than 10,000 people in the US have allegedly encountered Bigfoot over the past 50 years.

One third of the sightings have taken place in the Pacific northwest of the US.

There are even several organisations that are dedicated to the research and investigation of Bigfoot. 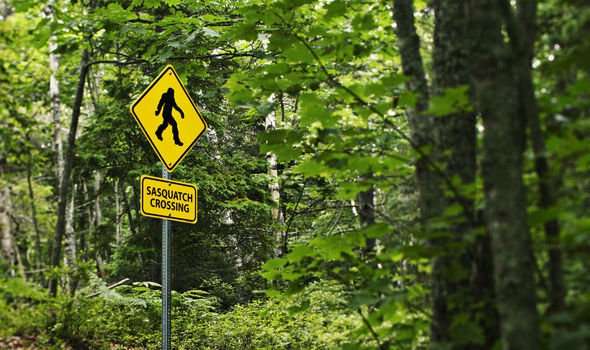 The oldest and largest company is the Bigfoot Field Researchers Organisation (BFRO).

Around a third of all sightings have occurred in the state of Oregon.

The region has become a prime target for enthusiastic Bigfoot hunters.

Mireya Mayor, a primatologist at the Florida International University said during filming for a documentary that they had managed to capture a moving object on thermal camera.

She said during an interview with Live Science: “Very big and moving in an apelike – if not bipedal – fashion.”