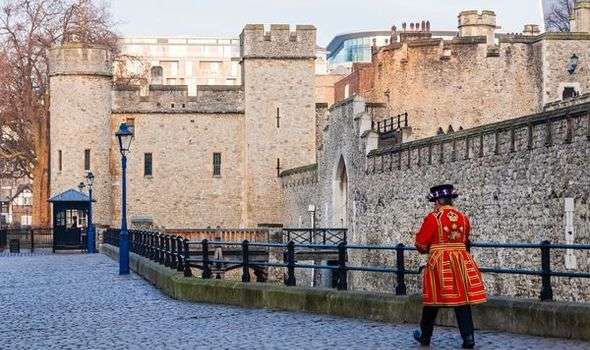 THE CHURCH of England has safeguarded relics valued at millions of pounds in the Tower of London amid fears of them being stolen during the coronavirus lockdown.

All places of worship have been closed under the social distancing measures set out by the Government. The artefacts, known as “church plate” were moved to the Tower of London over the past few weeks, The Telegraph reported.

Church officials stated that “valuables from London’s churches have been moved to a number of secure locations” to “ensure their safety, away from our churches, while church buildings remain closed”.

The Tower of London has housed the Crown Jewels since 1661.

It is considered one of the safest places in the capital as its wardens live on site.

Historically, in times of crisis important relics have been secured in the Tower of London.

It happened in both World Wars and in times of civil turmoil in medieval and modern times.

A spokesman from the Diocese of London said: “The focus of the operation has about preserving and protecting heritage, as London’s priests and churches act as stewards of so much of the capital’s rich history.

“The Diocese of London’s Parish Property Support Team worked with an independent conservator over several days to ensure that everything was properly logged before being packed carefully into crates and transported via a number of vehicles, before being taken to secure locations.

“Not all of the items could be fully valued, because some are so rare and unusual. Even London’s priests do not know the exact locations where items from their churches are being housed for safe-keeping. 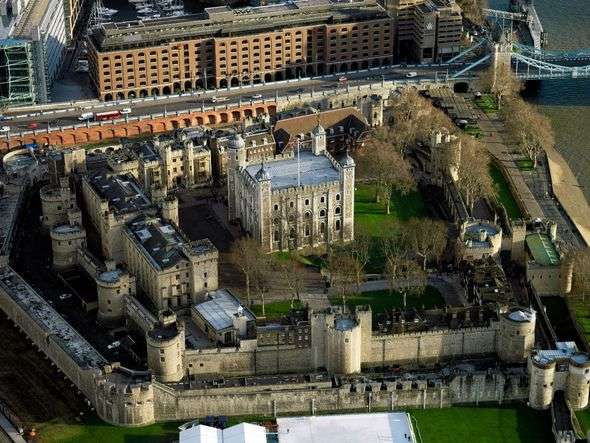 “The authorities, included the police, were informed about the operation and the Diocese ensured that the current social-distancing measures were maintained.”

The move comes as this month Jews, Christians and Muslims are preparing for Passover, Easter and Ramadan celebrations.

Police forces across the country have been dealing with criminals stealing cars and scrap metal during the lockdown.

A Tower of London spokeswoman said: “We are very happy to look after the church plate during the lockdown.” 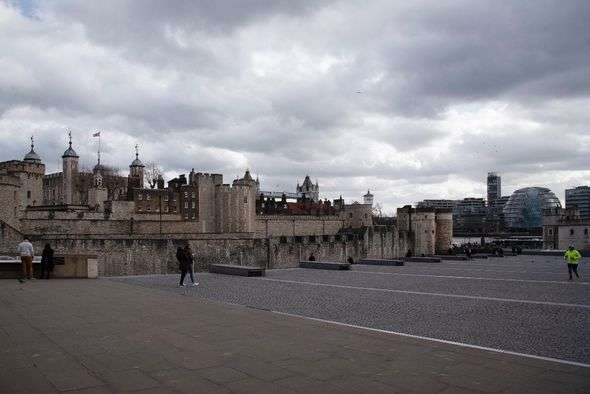 The church plate stored at St Paul’s Cathedral, the mother church of the Church of England, will stay where it is as the cathedral has 24-hour security.

Many of its own historic plates were stolen during a large theft in 1810.

During the English Civil War (1642-1651), looting was commonplace, and Royalists and Parliamentarians would steal valuable artefacts to sell into funds to expand their armies.

Harry Williams-Bulkeley, International Head of Silver at Christie’s, said: “As a result, there are virtually no pre-Civil War silver pieces left in the country today. 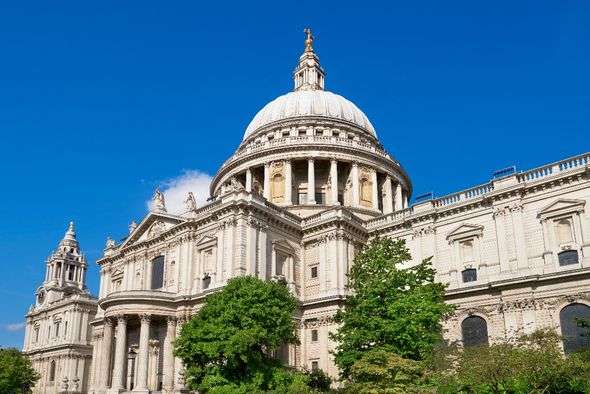 “What little has survived is either church plate or can be found in certain Oxbridge colleges influential enough at the time to have hung on to it.”

During the Restoration period, new banqueting and ceremonial church plate was created and kept safe by the Tower of London’s Jewel House.

These are now considered part of the Crown Jewels as well as other items used by the monarch during coronation engagements.

New plate was commissioned for King Charles II’s coronation banquet, which was kept at Westminster Hall, near Westminster Abbey.

The gold plate for the King’s ceremony had been sold during the Interregnum.