A MAJOR earthquake has been forecasted for THIS WEEKEND with a tremor mystic warning people to be on high alert.

One earthquake forecaster is predicting a powerful tremor in the coming days, warning it could register as high as a magnitude seven tremor. The conspiracy theorist states that “electromagnetic forces” within the solar system due to the alignment of planets could cause a major tremor on Earth. The predicted quake will apparently come to fruition on July 19 or July 20, according to ‘new age earthquake forecaster’ Frank Hoogerbeets.

Mr Hoogerbeets wrote on his website Ditrianum: “A convergence of planetary and lunar geometry on the 17th could result in larger seismic activity, possibly high 6 to 7 magnitude, most likely on the 19th or 20th.”

A magnitude seven earthquake has the potential to tear down buildings, and the tremor can be felt from up to 250 kilometres away from the epicentre, according to the Richter scale. 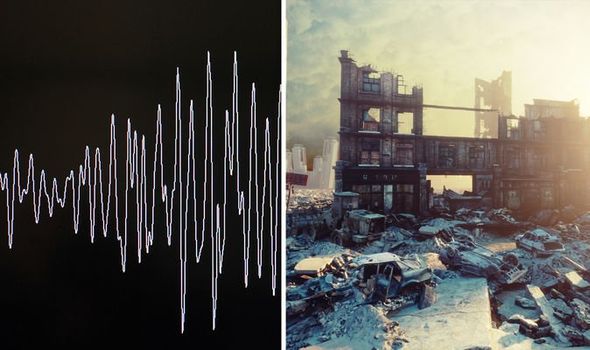 But experts have previously dismissed Mr Hoogerbeets’ claims, saying that there is no way earthquakes can be predicted. 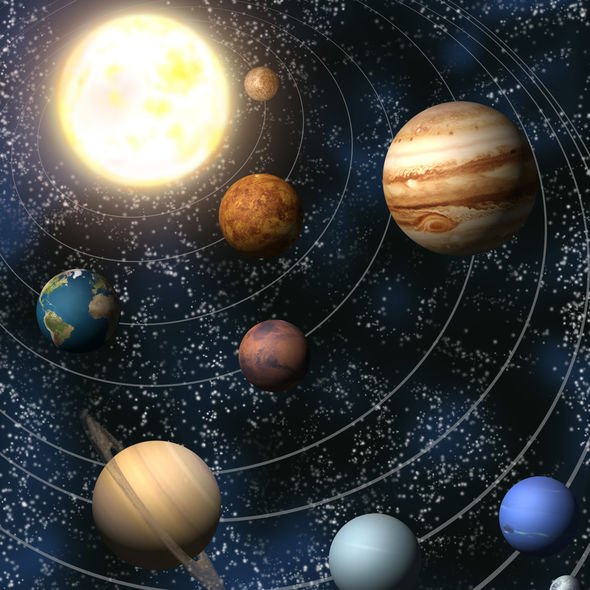