EARTH’S position in the solar system could cause a major earthquake on the planet today, conspiracy theorists have warned.

Mercury and the Sun have aligned in a way so that the “electromagnetic forces” from these celestial bodies could cause a huge tremor on our planet. This is at least according to one conspiracy theorist, who believes the alignment, which began on July 21, could rock Earth to its core. The claim was made by ‘new-age earthquake forecaster’ Frank Hoogerbeets, who believes a magnitude seven quake could hit today, July 23. Mr Hoogerbeets wrote on his website Ditrianum: “Earth’s alignment with Mercury and the Sun on the 21st could potentially trigger a mid 6 to low 7 magnitude earthquake, most likely from the 21st to the 23rd.”

A magnitude seven earthquake has the potential to tear down buildings, and the tremor can be felt from up to 250 kilometres away from the epicentre, according to the Richter scale.

But experts have regularly dismissed Mr Hoogerbeets’ claims, saying that there is no way earthquakes can be predicted. 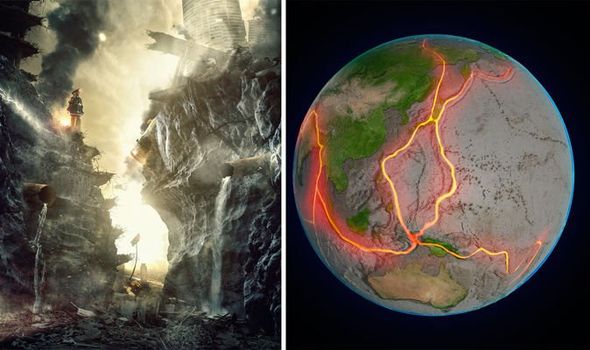 Trying to Conceive: 10 Tips for Women

Man has baby crab removed from ear after it crawled in...