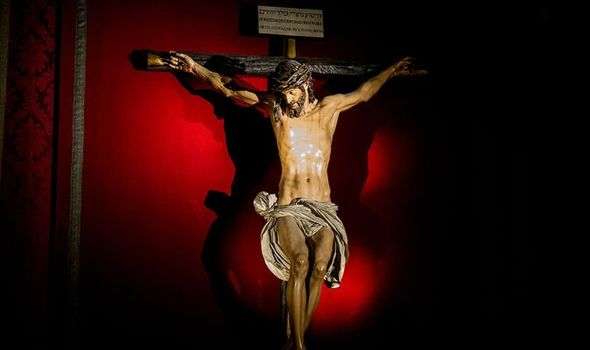 THE end of the world will come after the Tribulation and the rise of a great deceiver, the Antichrist, a Bible Expert has astonishingly told Express.co.uk.

According to Bible prophecy, the Antichrist will rise in the end times to proclaim himself the true Messiah. The Antichrist’s arrival will coincide with the construction of a Third Holy Temple in Jerusalem, which many believe will set in motion the end of the world. Professor Tom Meyer, a Bible expert better known as The Bible Memory Man, told Express.co.uk the Antichrist will rise from a revived Roman Empire.

He said: “According to Bible prophecy, in the end times there will be a future Roman Empire which will be consolidated into ten related units, perhaps countries, similar to the structure of the modern-day European Union.

“From this power structure a ‘little horn’ or mysterious and otherwise unknown politician of tremendous strength will rise to power and with lightning speed begin his military takeover of the world.”

Professor Meyer is a college lecturer and public speaker who has memorised more than 20 books from the Bible.

The Bible expert said the Antichrist will broker a peace treaty between Israel and “its enemies”. 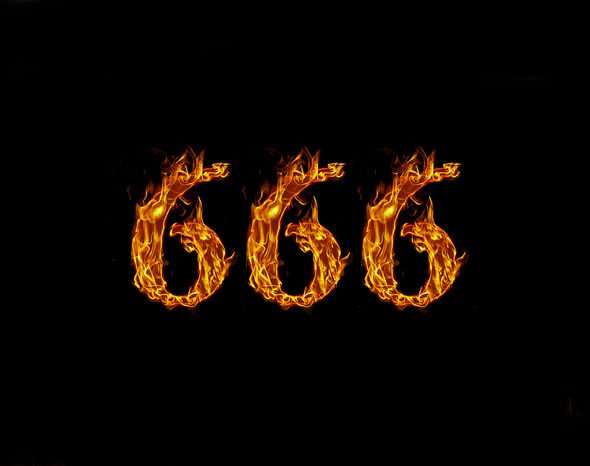 This seven-year peace deal will unfold in the 70th week of Daniel or half-way through the Tribulation.

In Christian belief, the Tribulation is a period of intense global devastation preceding the end of the world.

Professor Meyer said: “Halfway through the seven-year peace plan, the Antichrist will be assassinated, presumably at his headquarters in Jerusalem.

“His assassination also marks the halfway point of the seven-year Tribulation which culminates with the Second Coming of Christ.

“Then, according to Scripture, the Antichrist’s pseudo-Prophet will breathe life into the wounded and lifeless body of the Antichrist and raise him from the dead in Jerusalem.

“At this point, the resurrected Antichrist will proclaim himself to be the true Messiah in the yet-to-be-constructed third Jewish Temple and require all men to worship him as God in the flesh.”

The Antichrist will be a Gentile of Roman origin

Professor Meyer said identifying the Antichrist will be extremely difficult.

And everyone on Earth will be branded with the Antichrist’s official seal of 666.

He said: “You will not be able to buy or sell anything without this mark, perhaps embedded, in your forehead or right hand.

“The Bible states that the correct identification of the Antichrist is extremely difficult but possible and worthy of pursuit.”

DON’T MISS…
What the Bible said must happen before Second Coming of Christ [ANALYSIS]
Coronavirus: The Bible forbids the eating of bats [INSIGHT]
Did the Bible warn us of a deadly asteroid impact? [INSIGHT] 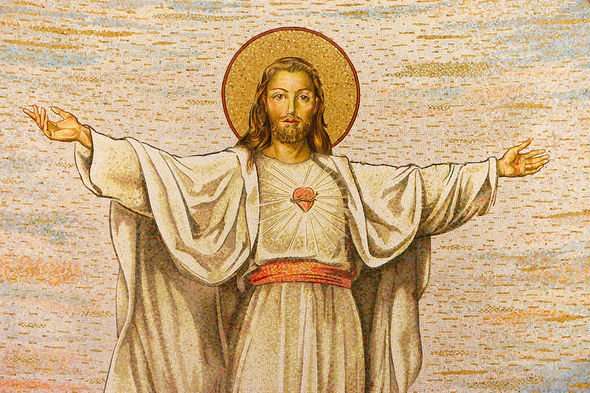 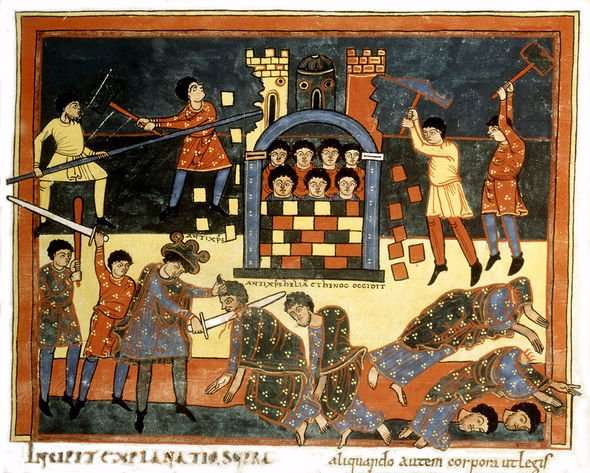 And in 2 Thessalonians 9-12: “The coming of the lawless one is according to the working of Satan, with all power, signs, and lying wonders, 10 and with all unrighteous deception among those who perish, because they did not receive the love of the truth, that they might be saved

“And for this reason God will send them strong delusion, that they should believe the lie that they all may be condemned who did not believe the truth but had pleasure in unrighteousness.”

Professor Meyer said: “Even though the real Antichrist will not proclaim himself to be the risen Christ until the middle of the seven-year peace deal he brokers between Israel and its enemies, he could be alive and well today, perhaps working his way up the political ranks of the final Gentile world power structure.

“Biblical prophecy has made it possible to identify him.

“If he is alive now, we can search for him by calculating the numerical value of his name in common Greek, 666.

“We also know that according to Bible prophecy he is not a Jew but must be of the same nationality as the people who destroyed the Second Temple in 70 AD.

“The Antichrist will be a Gentile of Roman origin.”

Hundreds of couples wear masks to kiss at mass wedding amid...