A BIBLE scholar has shockingly claimed to Express.co.uk that an asteroid heading toward Earth has a far greater chance of striking than originally predicted and, when it does, it will be fulfilling a prophecy for the end of the world.

Apophis 99942 is a 370-metre-wide near-Earth orbit space rock that continues to pose a destructive threat. Initial observations from the space agency in 2004 revealed a probability of 2.7 percent that it could strike Earth in 2029, but additional observations later ruled this date out, claiming it would pass through a gravitational keyhole setting up a potential future impact in 2036. By late 2008, the probability that Apophis would pass through the gravitational keyhole was determined to be very small, ruling out an impact in 2036, however, NASA later admitted there is a 150,000/1 chance of a direct impact with Earth in 2068.

They also revealed on April 13, 2029, that Apophis will pass Earth within the orbits of geosynchronous communication satellites.

However, biblical scholar Tom Horn sensationally claimed to Express.co.uk that Apophis could strike in less than 10 years from now, marking the end of the world eerily on Friday 13.

He said: “The asteroid Apophis has a far greater chance of impacting Earth in 2029 than they are letting on.”

The claim comes ahead of the release of “The Wormwood Prophecy,” a documentary which Mr Horn promises to lay bare the apparent evidence he has uncovered. 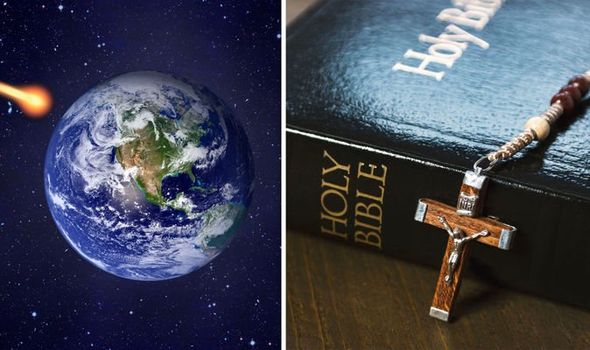 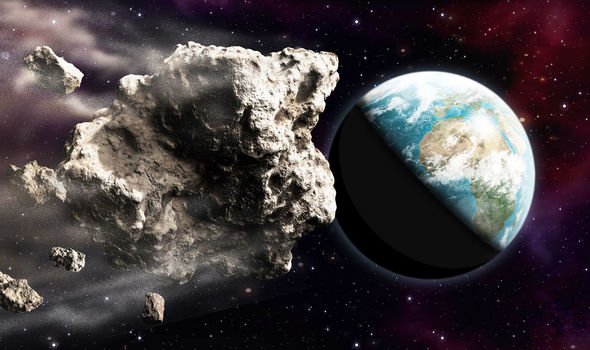 Mr Horn believes the Bible warned of such events.

He added: “I intend to disclose facts that are stranger, and scarier, than most people can comprehend and it is going to shake the public to the bone.

“This involves a cover-up of highest order by national space agencies, including NASA.

“Chief technology experts and working scientists agree with me.

“But, what is more concerning is this was prophesied in the Bible for the end times.”

The Book of Revelations is the final book of the Christian Bible, which tells the story of a man called John on the island of Patmos in the Aegean Sea, addressing a letter to the “Seven Churches of Asia”. 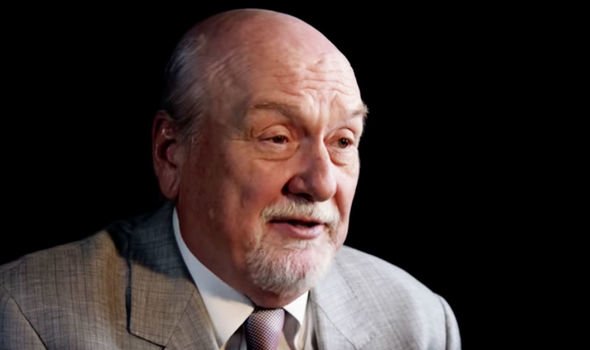 He then describes a series of prophetic visions, including figures such as the Seven Headed Dragon, The Serpent and the Beast, culminating in the Second Coming of Jesus and therefore the end of the world.

Chapter eight of the text reads: “When he opened the seventh seal, there was silence in heaven for about half an hour and I saw the seven angels who stand before God, and seven trumpets were given to them.

“Then the seven angels who had the seven trumpets prepared to sound them.

“The second angel sounded his trumpet, and something like a huge mountain, all ablaze, was thrown into the sea. A third of the sea turned into blood, a third of the living creatures in the sea died, and a third of the ships were destroyed. 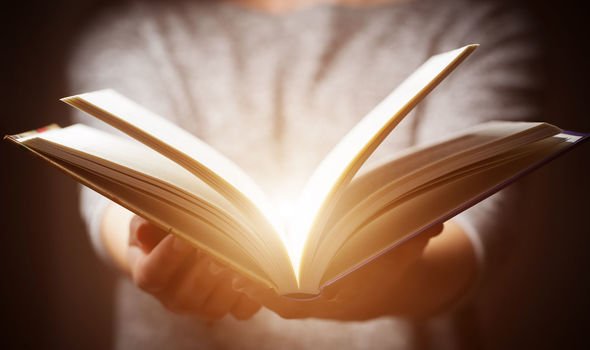 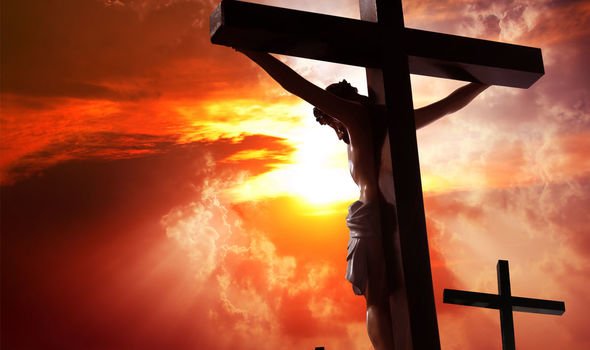 “The third angel sounded his trumpet, and a great star, blazing like a torch, fell from the sky on a third of the rivers and on the springs of water.

“The name of the star is Wormwood. A third of the waters turned bitter, and many people died from the waters that had become bitter.”

Mr Horn believes the prophesied Wormwood Star could, in fact, be Apophis.

Thankfully, technology has moved on from when the Book of Revelations was written and should NASA’s prediction fall sour, they have a plan to deal with any impending space rocks.

The 18-page document outlines the steps that NASA and the Federal Emergency Management Agency (FEMA) will take over the next 10 years to both prevent dangerous asteroids from striking Earth and prepare the country for the potential consequences of such an event. 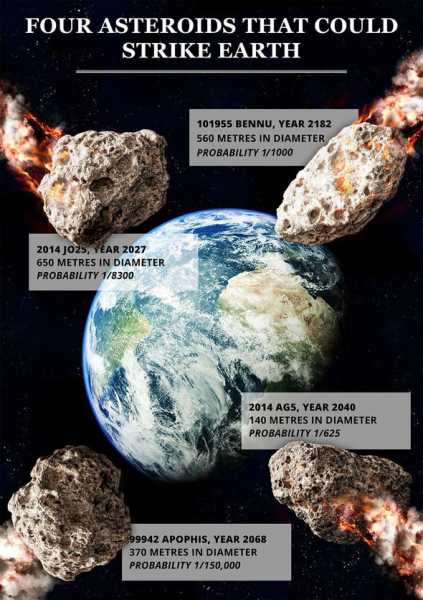 Leviticus Lewis, chief of FEMA’s National Response Coordination Branch said at the time: “An asteroid impact is one of the possible scenarios that we must be prepared for.

“It is a low-probability but high-consequence event, so some degree of preparedness is necessary.”

NASA’s planetary defence officer, Lindley Johnson added: “This plan is an outline not only to enhance the hunt for hazardous asteroids but also to better predict their chances of being an impact threat well into the future and the potential effects that it could have on Earth.

“It will help NASA step up our efforts to demonstrate possible asteroid deflection and other mitigation techniques, and to better formalise across the US government the processes and protocols for the dissemination of the best information available so that timely decisions can be made.”

He added that a future deflection would “all be done by robotic spacecraft”.