Home Planet Earth End of the world: Why Pope Francis ‘could mark doomsday after prophesied...

POPE FRANCIS could be the last Vatican leader after a “sign from above” fulfilled a 900-year-old prophecy, according to the claims of Archbishop Georg Ganswein.

Saint Malachy was the Archbishop of Armagh, to whom several miracles were attributed to in the 12th-century. In 1139, Malachy went to Rome from Ireland to give an account of his affairs, when he reportedly received a strange vision about the future, including the names of 112 future popes. His prediction for the 112th and current pope – Francis – is rather shocking.

The spooky moment, believed by some to be a sign from God, was caught on camera by AFP photographer Filippo Monteforte. 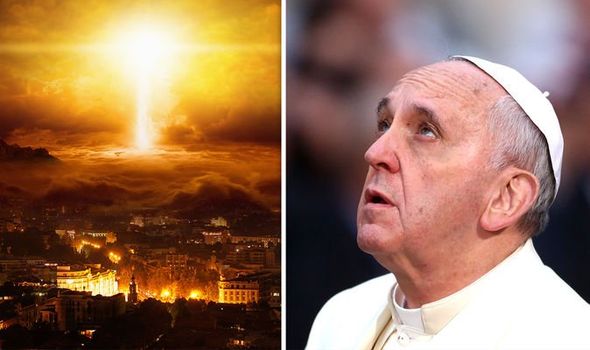 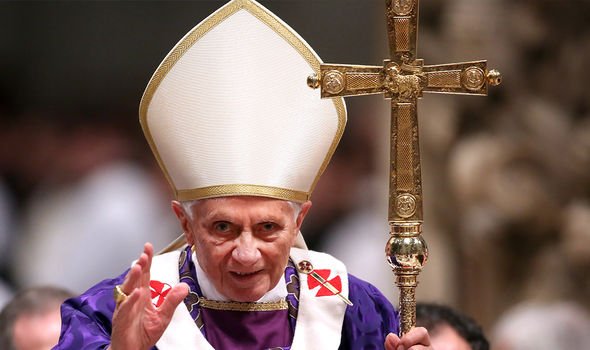 It gives me the shivers

Following the event, Christians flooded the internet fearing that Malachy’s prophecy had been fulfilled and stating Luke 10:18.

The Gospel account, from the New Testament, reads: “So He (Jesus) said to them, l saw Satan fall from heaven as lightning.”

Archbishop Georg Ganswein claimed in 2016 the sign proved the prophecy had been fulfilled, thus marking the end of the world and the Second Coming of Jesus Christ.

He said: “The impression was one of a sign from above, a reaction, nature had spoken.

“Indeed, I found myself compelled to openly cry, since there has been a lot of reflection, personal reflection included. 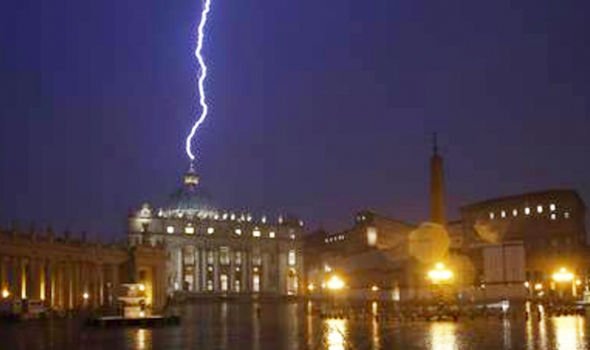 “Pope Benedict was – and to this day all the more is – very much at peace with his decision to resign, and that it was the right step to take.

“That helped me personally to overcome my initial resistance and accept what Pope Benedict truly realised after much struggle and prayer, what he found to be the right thing and then decided on.

“Indeed, when looking at the prophecy, and considering how there was always a sound reference to popes mentioned in its history – that gives me the shivers.”

However, Matthew Waldrum from Omega Red Group, who assesses the risk of lightning hitting buildings says the chances of St Peter’s being struck that night were high.

He said on March 2, 2013: “The risk factors include the dimensions of the structure, its location and its location relative to other buildings around it. 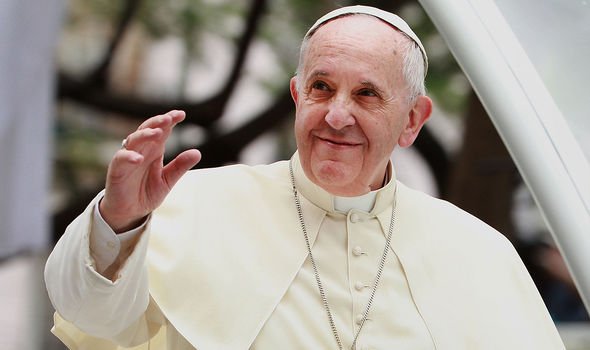 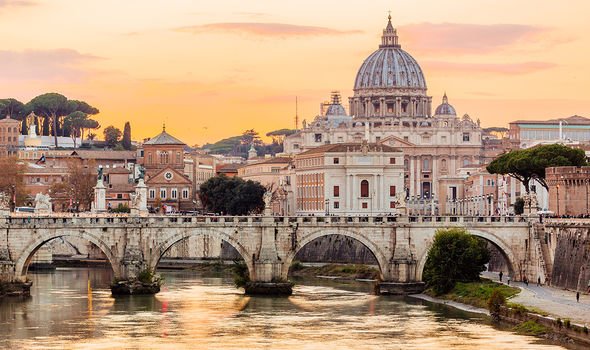 “The construction material of the building is obviously also very important.

“It’s an extremely large structure. It’s not exactly isolated, but it certainly towers over its surroundings, which means that lightning is more likely to hit it than any of the surrounding buildings.

“We have carried out a theoretical calculation for a building like St Peter’s Basilica.

There have also been questions over Malachy’s predictions.