NASA cut the live feed from the International Space Station (ISS) after multiple “unknown lights” passed in front of the camera, according to claims online.

The ISS is an artificial satellite in low-Earth orbit, serving as a microgravity and space environment research laboratory for astronauts in space. It was a joint project between NASA, Roscosmos, JAXA, ESA and CSA, and cost more than £150billion when it was launched in 1998. The space agencies carry out various experiments on board, as well as missions to and from the space station, streamed live on NASA’s YouTube.

But occasionally, something bizarre happens and eagle-eyed viewers capture the moment on camera.

Footage uploaded to YouTube channel “Skywatch International” on January 14 reveals just that, as multiple anomalies appear to pass in front of the live feed.

The author claimed: “Unknown lights or objects were filmed by the International Space Station live feed.

“This footage shows the multiple unknown lights moving independently of the background of lights back on Earth. 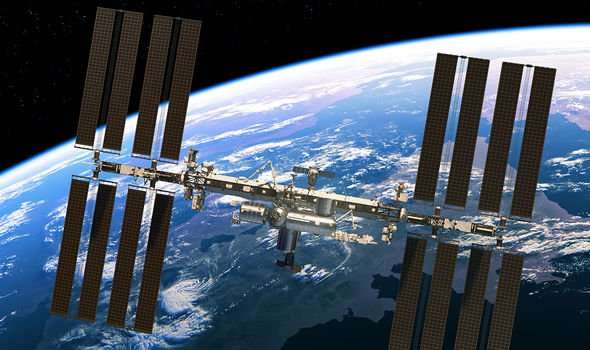 “The space station’s cameras were filming the dark side of the Earth at the time.

“But the feed then got cut off, so I have looped the footage over four times at an increased speed each time to highlight the movement of the light.”

The clip shows the moment the feef was interrupted as NASA sends a message to its viewers.

It read: “The video from the space station External High Definition Camera (EHDC) has been interrupted.

“This is due to either loss of signal between the station and communications network, or it is being used for station operational purpose. 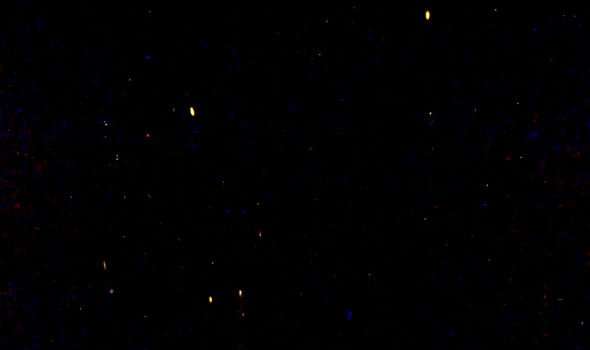 “The EHDC is currently being used to provide a view of Earth following the end of life of the HDEV payload.”

It comes after NASA released plans to build the first “private habitat” module for the ISS to house space tourists.

Until now, the floating space lab had only been accessible to astronauts representing state-level space agencies.

Under the new rules, companies can now take “private astronauts” to the ISS for up to 30 days. 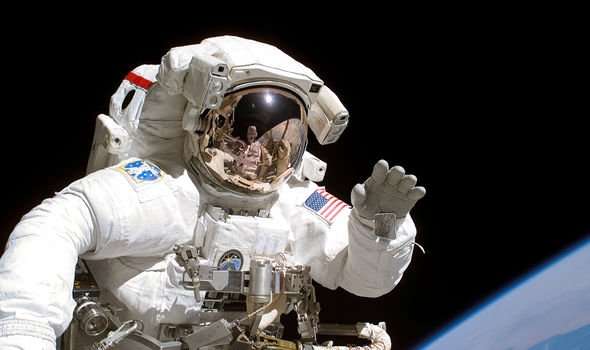 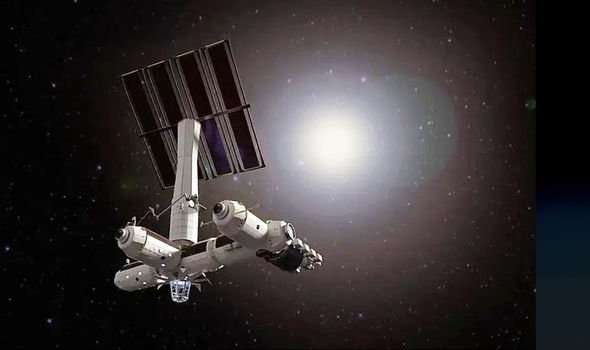 Axiom’s space habitat will be capable of housing eight crew members, each with their own “nest-like cabin”.

The living module promise “extraordinary, unobstructed views of Earth” through what Axiom claims will be the largest window observatory ever constructed for space.

NASA chief Jim Bridenstine said: “Axiom’s work to develop a commercial destination in space is a critical step for NASA to meet its long-term needs for astronaut training, scientific research, and technology demonstrations in low-Earth orbit.

“We are transforming the way NASA works with industry to benefit the global economy and advance space exploration.

“It is a similar partnership that this year will return the capability of American astronauts to launch to the space station on American rockets from American soil.”