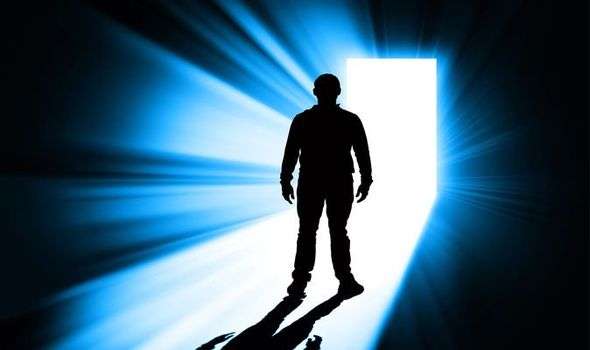 A MAN who claims to have entered the afterlife recalled an endless void beyond the material world where he did not feel pain or hunger.

Life after death stories are widely disputed by scientists but there are many that share a common thread. In most cases, people who stood on the brink of death, recall entering a long tunnel with a bright light at the end of it.

Others who have undergone so-called near-death experiences (NDEs), remember hearing angelic voices or seeing the spirits of their deceased relatives.

There are, however, some NDE accounts that point towards a bottomless, dark pit of nothingness in the afterlife.

One such case was described in the book Polskie życie po życiu or The Polish life after life.

In the book, a man claims to have died in a car crash at the age of 18. 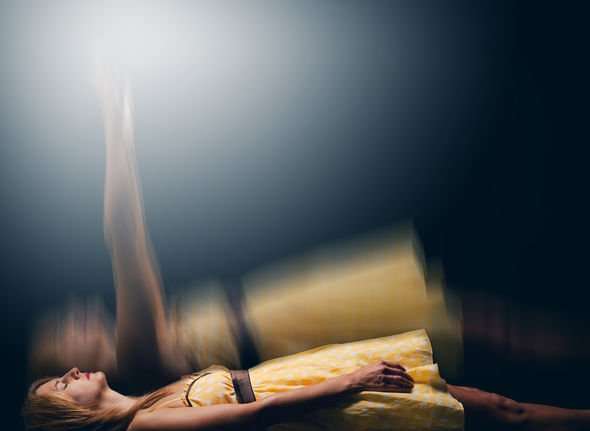 According to his description, he was aware of his soul leaving his body on a journey beyond the material realm.

He said: “From an out-of-body perspective, from a small height above my body, I observed the approaching ambulance and the people trying to help me.

“I felt their goodness, compassion and all of the emotions that accompanied them.

“Then, I suddenly realised I was leaving the planet.

“I felt and saw I was leaving beyond the solar system, the galaxy, beyond everything that is physical.”

Based on his account, the journey through afterlife felt incredibly long but he did not feel anything else.

They can hear things and record all conversations

He said: “There was no pain there, no warmth, no light, no taste, no feeling, other than the feeling I was moving with great speed. It was unbearable.

“I started to panic and pray that I could return.

“I tried to contact my dead sister with my mind and I suddenly returned to my body. I woke up in the hospital.”

DON’T MISS
Life after death: Afterlife is REAL claims NASA’s chief scientist [INSIGHT]
‘No white lights or angels’: THIS is what happens when you die [EXPLAINER]
Life after death: Man SEPARATED from consciousness in NDE [INSIGHT] 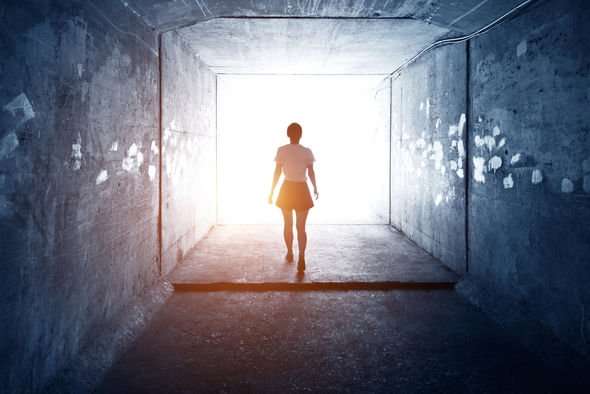 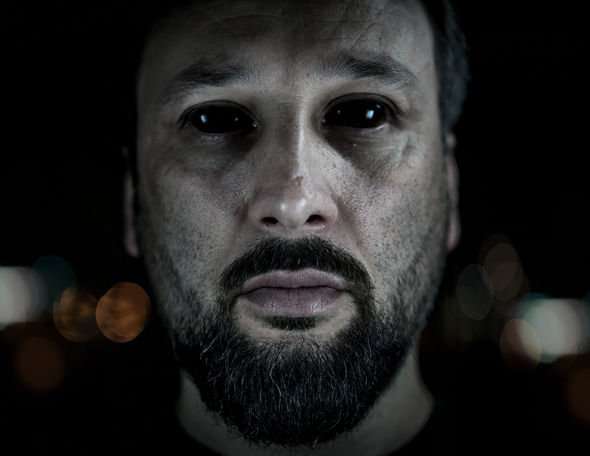 The question of life after death is an interesting one but there is no scientific consensus about the afterlife being real.

Some researchers believe visions of the afterlife are a natural phenomenon in response to the body being pushed to the edge of death.

Dr Sam Parnia, of the NYU Langone School of Medicine in New York City, said: “People describe a sensation of a bright, warm, welcoming light that draws people towards it.

The scientists argued the visions could be the result of brain activity triggered as a survival technique.

Researchers have also argued supposed voices from the afterlife could simply be the voices and sounds of hospital staff attempting to resuscitate a patient.

Dr Parnia said: “They can hear things and record all conversations that are going on around them.”

Scientists may be ‘on the cusp’ of a universal flu vaccine