ALIEN hunters were shocked to spot what they believe to be statues of a family of Martians on the Red Planet.

Mr Waring wrote on his blog ET Database: “The statue of a woman has a highly detailed green robe, which you can see the folds within it.

“She has long hair down to the shoulders, a thiner waste and her arm is also covered with her robe sleeve up to the wrist area, where the colour of her hand turns to pinkish.

“Her figure is undoubtedly that of a human-like female. The man laying down in front of her also has a green outfit on.

“He has a bald hairless head that is pink. The little child in front of them is less obvious to the untrained eye. He is sitting down, legs forward and arms behind himself. 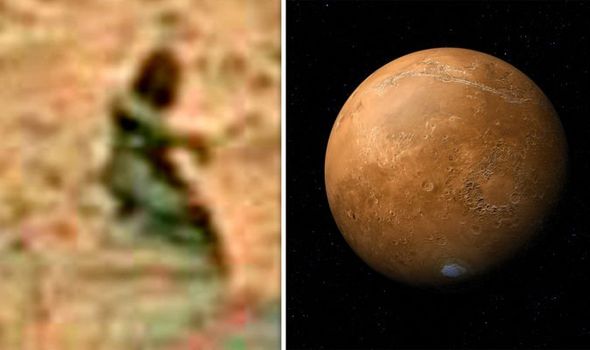 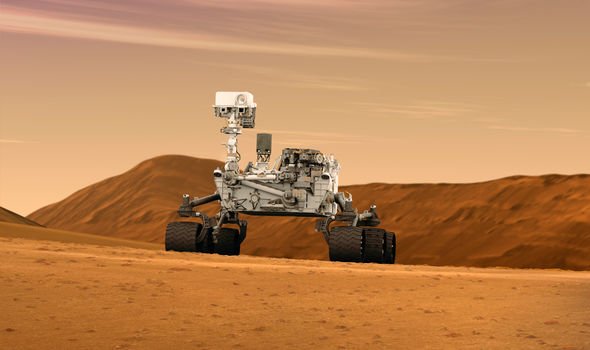 “This woman on Mars is literally the Mona Lisa of Mars.

“She is flawless in every way, and yet even this evidence is not enough to convince some.”

Despite Mr Waring’s claims that the picture from NASA’s Curiosity Rover is conclusive proof that there is life elsewhere in the solar system, he believes the space agency is purposefully misleading the public regarding alien knowledge.

The UFO enthusiast continued on his website: “It is obvious to me that no photo, regardless of how clear or how close the evidence is, will never bring about disclosure. 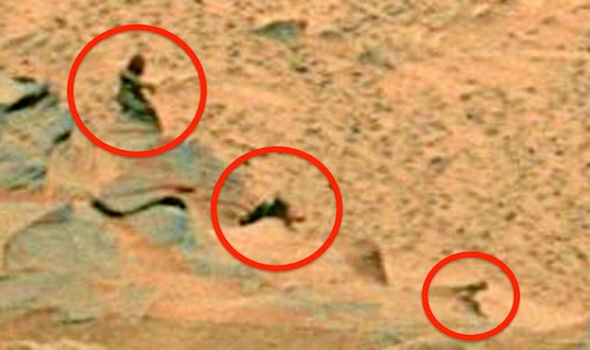 “So the real question is what will?” 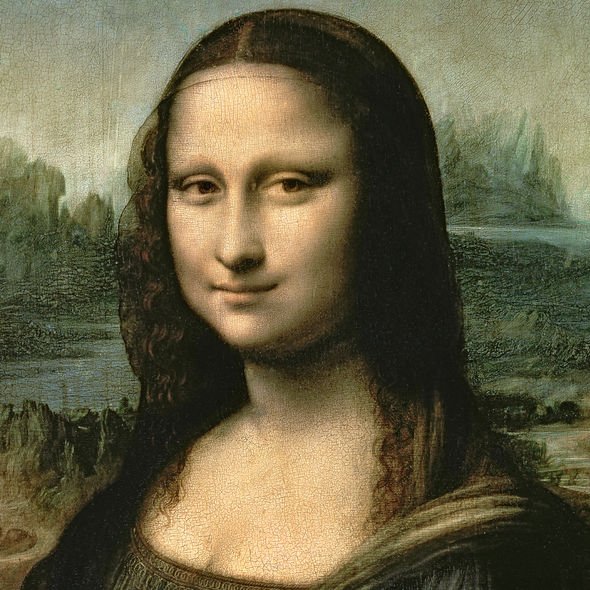 “They only want to drip feed the public boring science facts to satisfy the publics curiosity. Its called the trickle down theory and NASA perfected it. 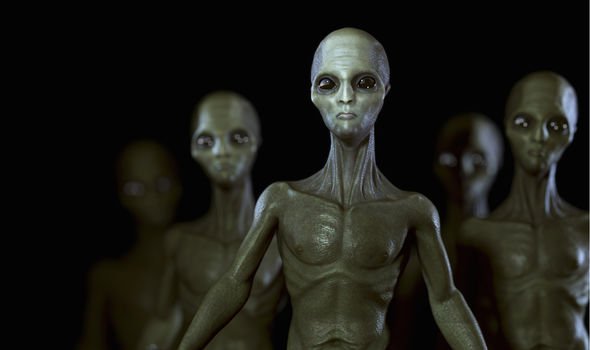 However, sceptics and NASA would say the object and other similar findings are just the effects of pareidolia – a psychological phenomenon when the brain tricks the eyes into seeing familiar objects or shapes in patterns or textures such as a rock surface.

This would mean that the Martian ‘artefacts’ are likely just misshapen rocks.