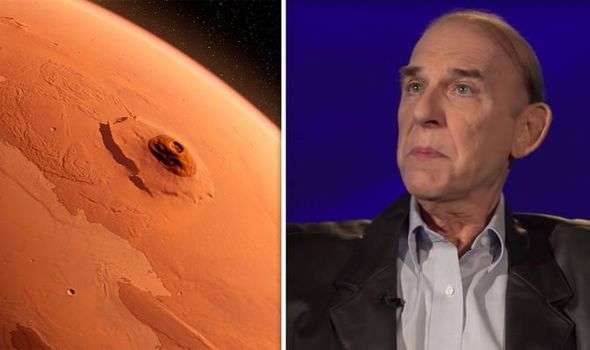 MARS could be conquered in as little as five days, according to outrageous claims of a scientist citing a physics-defying theory.

It sounds like something straight out of a sci-fi thriller, but sub-quantum kinetics is a theory that Thomas Townsend Brown spent most of his life trying to prove. Also known as electrogravitics, the idea is said to be an anti-gravity force created by an electric field’s effect on a mass. Instead of being an antigravity force, what Mr Brown observed has generally been attributed to the movement of charged particles that transfers their momentum to surrounding neutral particles in air, also called “ionic drift”.

But for most of Brown’s life, he attempted to develop devices based on his ideas, and now, 35 years later, scientist Paul Laviolette has claimed the theory could be used to catapult to Mars.

He told George Noory during his “Beyond Belied show” last week: “In my book, I talked about going to Mars in five days, we could go quicker, I didn’t want to make it sound too unbelievable.

“Townsend Brown’s electrokinetic thrusters and the umbrella-like device has a big positive electrode and a small negative.

“He’s got an insulator in between, like barium titanate. 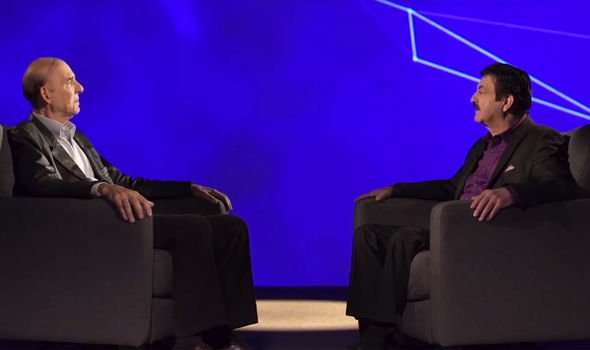 You could do it in five days

“These have been shown to produce 70,000 newtons-per-kilowatt, that’s 5,000 times more thrust for energy input than a jet engine.

Dr Laviolette mapped out how such a device might look.

He added: “So with this and an array of thrusters you can picture a ship like the space shuttle, with thrusters stacked up, maybe five deep.

“You could go up to about 20 percent G and do it in five days. 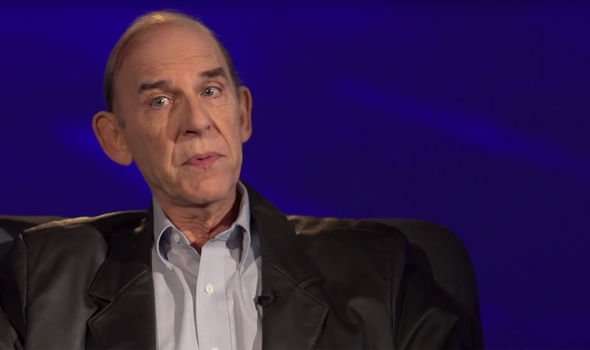 “You go half the way by accelerating to your top speed, then decelerate, it’s possible.

“Give me £15million and I’ll build you this, or maybe a little more, but I’m confident we could make this.

“It would look like the space station, with some gadget to hold all these propellant devices behind and it could be powered by an array of solar cells.

“So you could be going away from the Sun and you’d have solar cell array, maybe five by five metres.”

Dr Laviolette did not seem overwhelmed by the magnitude of his claims. 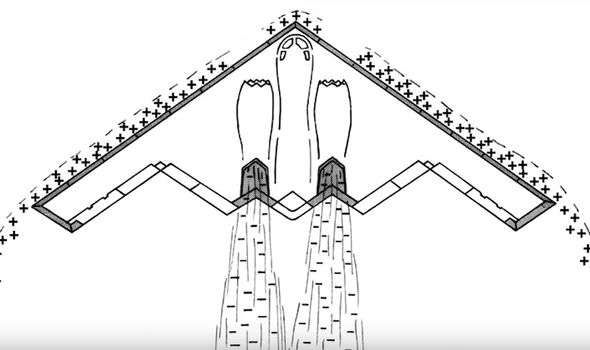 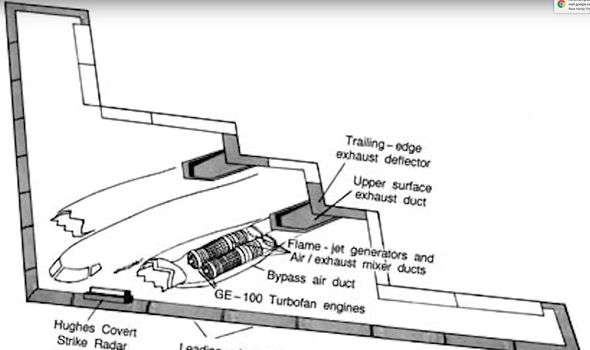 He continued: “You only need a few kilowatts of power for the thrusters.

“There are two explanations, one is a bigger electrode on the top and smaller one at the bottom, so the charge is very concentrated in the bottom.

“So it’s a positive charge at the top and negative at the bottom and the negative ions go away from the craft and they exert a force on the negative pole.

“Because it’s so concentrated, it gives off a lot of force, whereas up here, it’s so spread out it’s a weak field.

But for now, it will have to remain a theory, as it comes under scrutiny when paired against physics.

Many claims as to the validity of electrogravitics as an anti-gravity force revolve around research and videos on the internet purported to show lifter-style capacitor devices working in a vacuum, therefore not receiving propulsion from ion drift or ion wind being generated in air.

Followups on the claims by NASA have found that no thrust could be observed in a vacuum, consistent with the phenomenon of ion wind.

Byron Preiss in his 1985 book on the current science and future of the Solar System titled The Planets commented that electrogravitics development seemed to be “much ado about nothing, started by a bunch of engineers who didn’t know enough physics”.

Preiss stated that electrogravitics, like exobiology, is “a science without a single specimen for study”.