THE ancient Mayan civilisation was visited by ancient alien gods who will make an apocalyptic return within 15 years, a self-styled ET expert has warned.

Dating back to 1800 BC, the early Mayan civilisation continues to stun archeologists with their advanced understanding of astronomy and mathematics and their accurate calendar making. One of the more outlandish claims concerning the civilisation was alien Mayan gods were responsible for supplying the people with their advanced knowledge. Now controversial author Erich von Däniken claims a snake-like Mayan alien god could soon return to wreck apocalyptic carnage.

Known as Quetzalcoatl in the Nahuatl language, or Kukulkan in Mayan, this entity was worshipped as a god.

Upon its departure, Quetzalcoatl told the Mayans how he would one day return to Earth.

This date was calculated as December 21 2012, causing excitement and consternation leading up to the day some assumed could be the apocalypse.

After this prophecy predictably failed to take place, Mr von Däniken noted this date was calculated based using Judeo-Christian calendar, which is ambiguous to the birth of Christ. 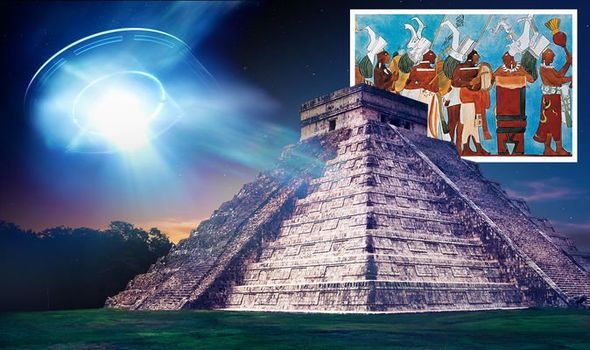 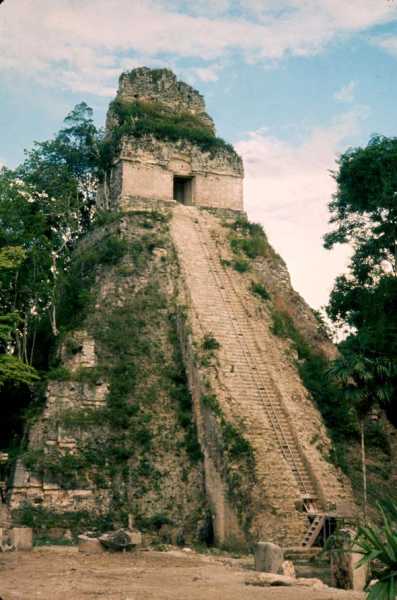 There are actually approximately 20 years around the day we think Christ was born, distorting our prediction of the return of Quetzalcoatl.

This means around 15 years remain to see whether the terrifying Mayan prediction will actually come true.

Mr Von Däniken bizarrely contests Quetzalcoatl’s return would not see a feathered snake descend from the heavens, but potentially an extraterrestrial.

The Swedish author points to carvings with human faces covered by what appear to be helmets with breathing apparatuses in their mouths.

JUST IN: Disease X could kill millions and ‘we’re not prepared’ – Bill Gates

He claims the devices covering their mouths were likely filtering air, so as to prevent infection from bacteria or viruses.

In a tomb at Maya city state Palenque, a carving of Pakal, the penultimate ruler of the ancient Mayans, was found appearing to control an upward-facing machine with flames and smoke shooting out the back.

Archeologists claim this carving actually represented the tree of life or a descent into the underworld.

However two leading Mayan epigrapher experts have stated the inscriptions around the tomb could detail an ascent into the space.

Inside a sarcophagus, the remains of this ancient ruler were found, though the body was significantly taller than the average height of the ancient Mayans and it appeared to have an unusual bone structure. 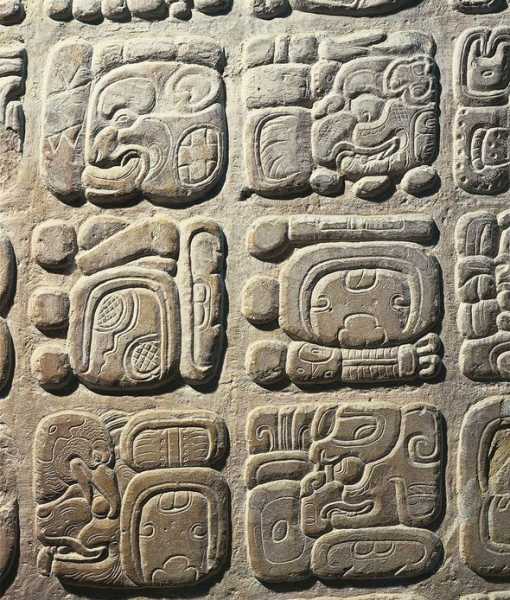 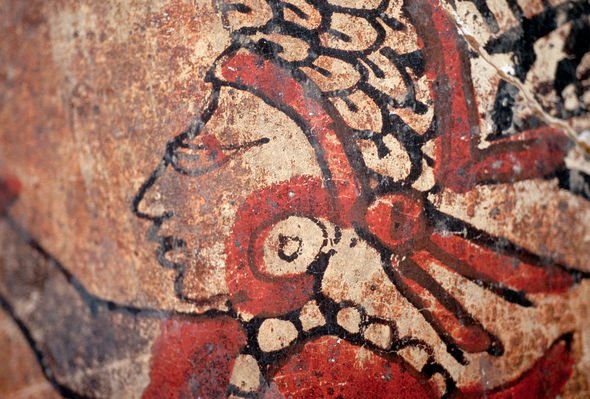 Pakal was also known to have ruled for 68 years and lived to the age of 80, much longer than the average lifespan for that era.

The pyramids at Tikal are another anomaly adding to the intrigue, as they are 25 miles (40km) from a body of water.

Ancient civilisations typically built cities close to a large water sources, however Tikal potentially hosted close to 100,000 citizens without one.

The has led archeologists to query why the ancient Maya bother to build a massive city in such an inconvenient location.

Mr Von Däniken points to one of the glyphs on a stepped pyramid where an inscription claiming it was location where the ancient gods visited from the heavens.