A NEW calculation based on the infamous Mayan calendar suggests “serious problems are coming our way” according to researchers.

The Mayans were a civilisation known for their architecture, mathematics and astronomical beliefs, who date back to as far as 2000BC, with many of their impressive constructions still standing in the jungles of southeast Mexico, Guatemala, Belize and western parts of Honduras. In 2012, this ancient population sparked modern-day panic after a calculation based on the end-date of a 5,126-year-long cycle in the Mesoamerican Long Count calendar tipped December 21 for a cataclysmic event. However, Mayan elder Don Carlos Barrios claimed during Amazon Prime’s “Decoding Baqtun” series this was not the case.

The Guatemalan anthropologist stated that the calendar does not mark the end of the world, but instead the start of a new era.

He said in 2016: “We have what the Abuelos saw thousands of years ago.

“The next cycle of 13 is a cycle related to the air element, this is a confirmation of these great cycles.

“In these times, from 2012 to 2016, there were complications (Natural disasters) and from 2026 onwards, even worse if we have not managed to stabilise ourselves. 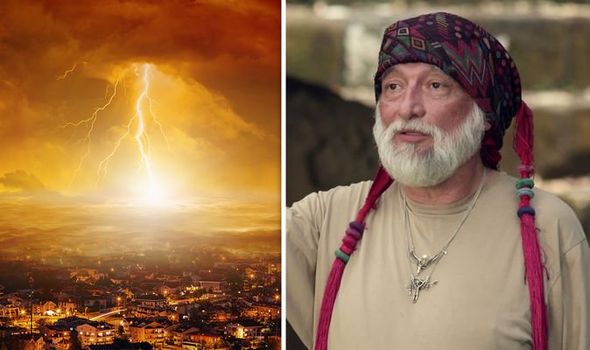 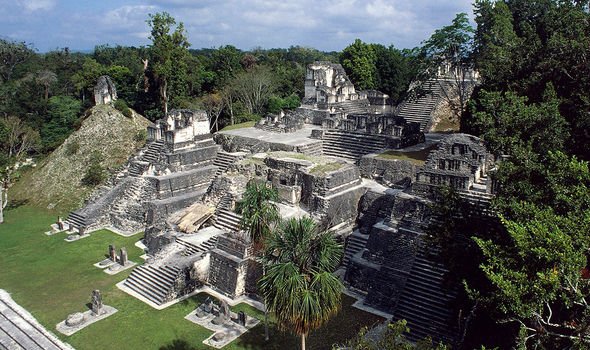 “The next cycle of 13 is a cycle related to the air element and ether.

“Within 26 years, if humanity survives as such like now, there will be a special connection between all humans.”

The narrator of the series then went on to explain why the ancient Mayans believe in the existence of “ether” – an unexplainable force in the universe.

He said: “Ether gases have been studied since the first Greek astronomers as a universal bonding agent, an abundant source of energy that forms throughout the universe.

“This network was confirmed by quantum physicists when they went looking for the coldest places in the universe and detected energy at a temperature of absolute zero. 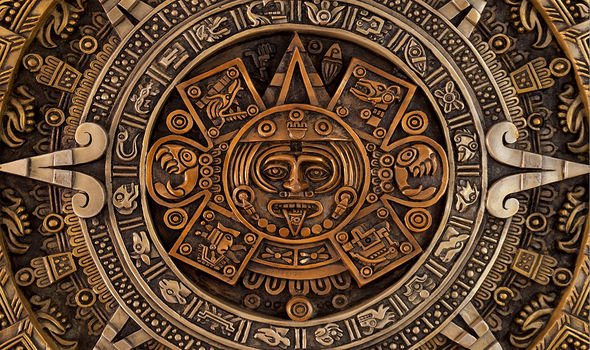 “At that temperature, matter should not vibrate and produce heat, this phenomenon became known as the Zero Point Field.

“This means the particles can not be isolated from each other, but what they found was the molecules were not releasing, but exchanging with each other in sub-zero space.”

The series went on to give some evidence to prove the existence of this phenomenon.

The narrator continued: “In an essay, ‘The Auric Time Scale and Mayan Factor,’ Sergey Smelyakov and Yuri Karpenko conjoined this theory with the 26,000-year cycle known as the procession.

“This procession is measured as the time it takes for the axis of rotation of the Earth to make a complete passage, appositionally, to the 12 signs of the zodiac, the Mayan equivalent of being the Oxlakatun. 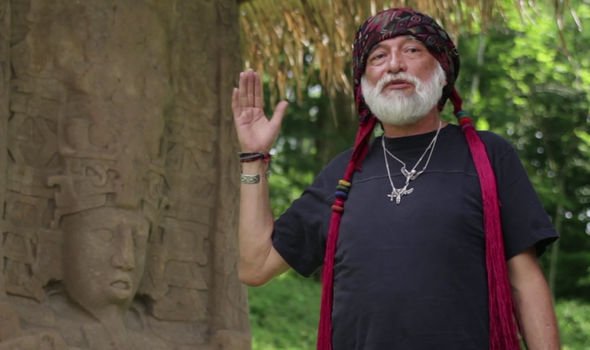 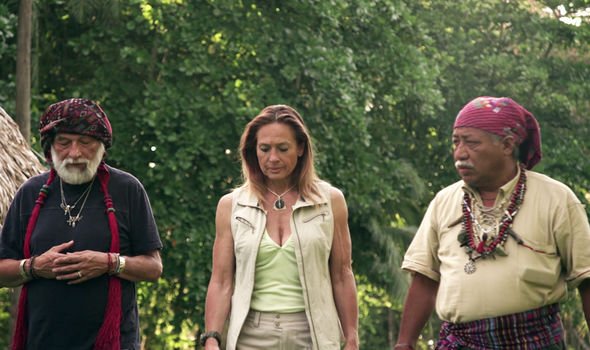 “Smelyakov and Karpenko divided it according to Phi , in the arc epochs of 5200 Tun years, which is one fifth of that cycle.

“In doing so, they discovered that these epochs were set by the Mayans according to the times they take to transition through these areas of energy, resulting in 12 periods of increasingly shorter duration.

“This can be historically divided to align with the development of stellar events like new knowledge, the arrival of spiritual teachers, wars, political changes and weather disasters.”

Elisabeth Thieriot, who is a Mayan researcher, then put the findings into simple terms, claiming we are now living in the final stages of the world, if we do not act fast.

The dates are surprisingly close to the claims of Don Barrios made earlier.

She said: “2013 is the date given to the end of the 13th Baqtun by Smelyakov and Karpenko.

“It is also the beginning of an increasingly short cycle of demographic and environmental changes that affected our planet until 2015.

“These researchers agree with the Abuelos that there are serious problems coming our way [now the 2015 events have passed].”

Despite fears from the predictions, others remain sceptical that any Mayan prediction was even regarding the end of the world.

Archaeologist Grantee William Saturno said back in 2012: “The ancient Mayans predicted the world would continue, that 7,000 years from now, things would be exactly like this.

“We keep looking for endings, the Mayans were looking for a guarantee that nothing would change.