MALAYSIA AIRLINES captain Zaharie Shah was “obsessed” with flying according to an air crash investigator and she has three clues that prove it.

MH370 left Kuala Lumpur Airport on March 8, 2014, destined for Beijing, China with 227 passengers on board and 12 crew members. Radar data showed the jet suddenly changed course and flew back across Malaysia before turning south of Penang and then towards the southern Indian Ocean, leading some to claim Captain Zaharie Shah played out a suicide mission. In 2016, Australian officials confirmed Mr Shah had practised a route where the plane is said to have vanished using an in-flight simulator he built at home adding fuel to the fire.

However, leading air crash investigator Christine Negroni claimed during her book “The Crash Detectives”  that Mr Shah was actually just obsessed with flying.

She wrote in 2018: “In the cockpit, Captain Zahrie Ahmad Shah, a 33-year employee of the company, was in command.

“He had 18 thousand flight hours.

“As a point of reference, that’s just 15 hundred hours fewer than Chesley Sillenberger had in his logbook when he successfully ditched a disabled US Airways airliner in New York’s Hudson River. 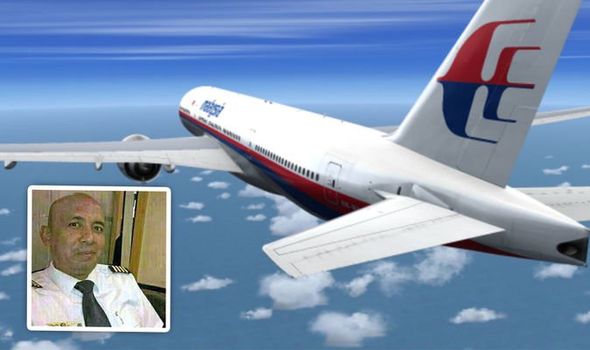 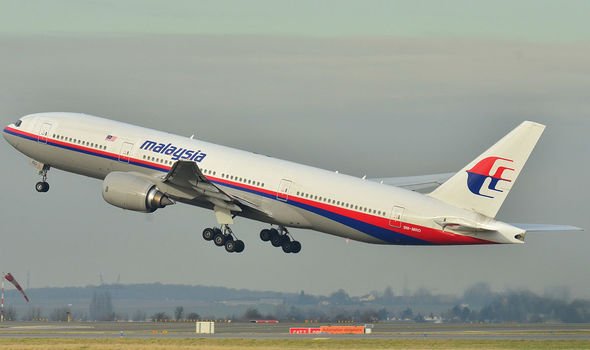 “And Zaharie was five years younger.”

Ms Negroni then highlighted three other clues that proved just how much Mr Shah loved flying.

“He took so much pleasure in this activity that he made videos and posted them on his Facebook page, offering tips and instructions to other simulator enthusiast.

“Obsessed much? You might think so when I tell you he also owned and flew radio-controlled airplanes.

“There just wasn’t enough flying, as far as Zaharie was concerned.”

Instead, Ms Negroni has her own theory on what happened.

She explained during her book how it could prove he is not to blame for the missing flight.

“My theory is that an electrical malfunction knocked out the systems on the Boeing 777 and that the plane lost pressurisation incapacitating the pilots. 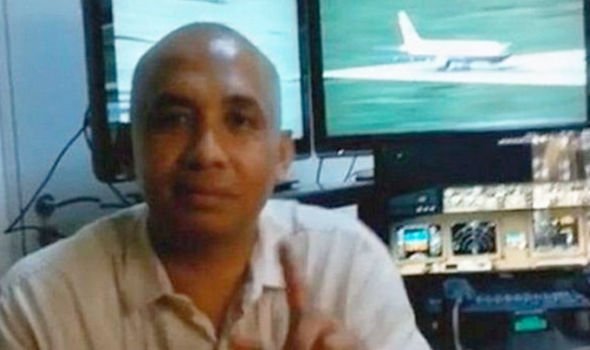 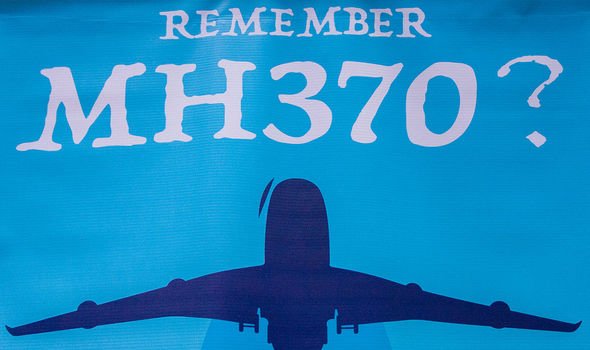 “Likely, the men in the cockpit where overcome by the altitude sickness known as hypoxia, which robbed them of the ability to think clearly and land the plane safely.

Maya warrior queen may have built the longest ‘white road’ in...