MH370 debris can be used to prove the plane was not configured for a conventional landing or ditching – but experts concede that an experienced pilot could still have been able to land on surface water in certain conditions, a documentary revealed.

Malaysia Airlines Flight 370 went missing on March 8, 2014, en route from Kuala Lumpur to Beijing with 239 people on board. The official investigation concluded that the plane most likely ended up in the Indian Ocean. This is in part due to communications between the plane and a satellite belonging to British satellite telecommunications company Inmarsat, which indicate it flew out over the sea.

There have also been three confirmed pieces of MH370 washed up on islands in the Indian Ocean and on the west coast of Africa.

The first of these to be found was the right wing flaperon, which was discovered in July 2015 on a beach in Saint Denis on Reunion Island.

A flaperon is a section from the plane’s wing that helps to control speed and position.

In September 2015, French judicial authorities who examined it confirmed that it came from MH370. 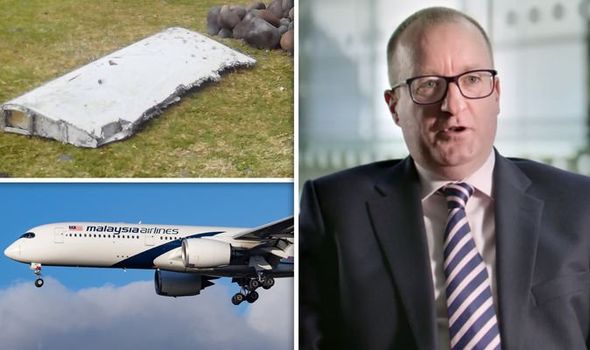 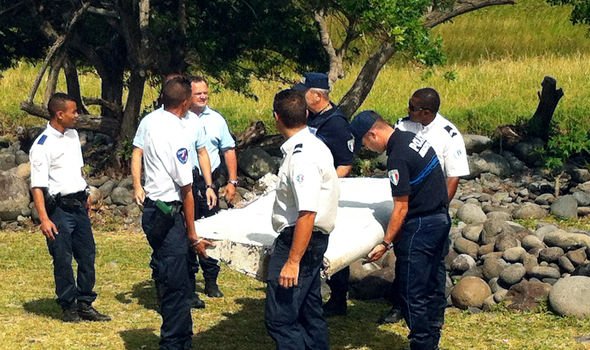 According to a 2019 Channel 5 documentary entitled ‘Flight MH370’, they found crucial information as part of their analysis.

The narrator said: “Does the wreckage we know came from MH370 tell us anything about the plane’s final moments?

“Analysis of the wing’s flaperon suggests it was not configured for a landing – or a ditching.”

A water landing is a euphemism for crash-landing into water an aircraft not specifically designed for this purpose – in other words, not a floatplane – an event formally termed as ditching. 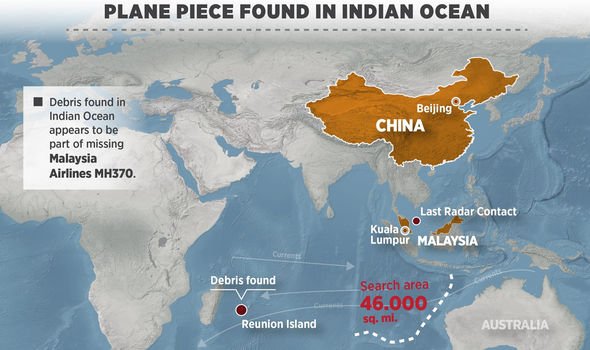 Aviation expert from Loughborough University David Gleave was unsurprised by this finding.

He said: “Well, I wouldn’t expect someone that’s planned this very thoroughly to put the aircraft into the landing configuration, stall onto the water and have it float – and have everyone say to them: ‘That’s strange, how did that get over there?”

Nevertheless, he admitted that it is perfectly possible for someone to have landed the plane.

During the day, the sea has a 4-5m swell so, according to the documentary, an experienced pilot would be able to land a plane on the surface of the water in those conditions.

DON’T MISS
MH370 reward: How £200,000 is on offer for information on missing jet [REVEALED]
MH370 shock reveal: Expert claims to know who was behind disappearance [EXPERT]
MH370 expert reveal: ‘It couldn’t have happened any other way’ [INSIGHT] 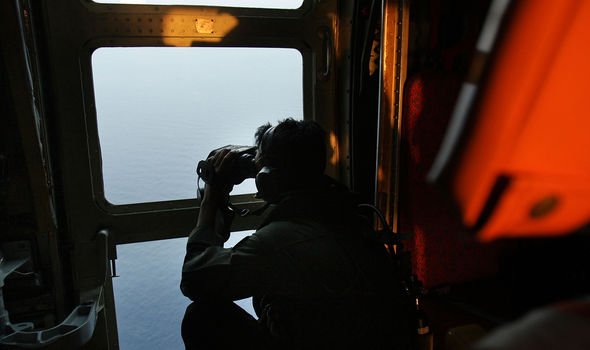 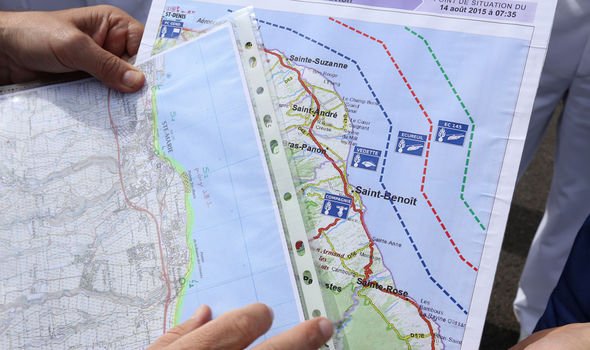 Mr Gleave explained how planes are designed to ditch and float, as demonstrated by successful examples of this in the past.

The most famous is perhaps the Miracle on the Hudson, when two commercial pilots reacted well to an engine failure and managed to glide their plane to a ditching on a river.

US Airways Flight 1549 departed from New York City’s LaGuardia Airport in 2009, but collided with a flock of geese, causing their engine to fail.

The pilots landed on the River Hudson of Midtown Manhattan and all 155 people on board were successfully rescued with no fatalities.

The incident was later made into a successful film called Sully, featuring Tom Hanks as Captain Chesley “Sully” Sullenbeger.

Mr Gleave said: “We saw with the Miracle on the Hudson, the Sully film, that aeroplanes are actually designed to ditch and they’re designed to float, certainly for a significant period of time to allow everybody to get out onto life rafts.

“So [a hijacker would] want to crash the aeroplane in a way that ensure it didn’t float, because then it would be found.

Another reason it is unlikely MH370 ditched is, if it had, it would have landed on the surface of the water and probably found by search and rescue missions. 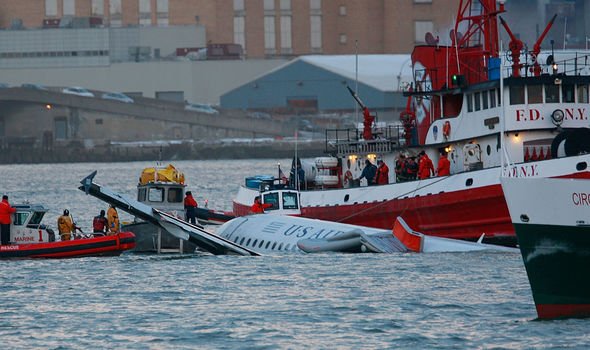 On the other hand, it is likely the plane glided for a time after it ran out of fuel, because if it had crashed into the sea from 30,000 feet it would have smashed into many pieces.

Some of these pieces would likely have been spotted, but no debris was found on the surface of the water.

However, there are dozens of theories as to what exactly happened to MH370 and it is still unknown as to which of these are actually true.