THE search for Malaysia Airlines flight 370 was handed a boost more than a year after the plane went missing, that an investigator claims helps define a more specific search area for the jet.

MH370 departed from Kuala Lumpur Airport on March 8, 2014, destined for Beijing, China, with 239 people on board, including captain Zaharie Shah. The Boeing 777 last communicated with air traffic control at 1:19am while travelling over the South China Sea, before disappearing altogether. Since it vanished five years ago, there have been countless conspiracies, spearheaded by a collection of so-called experts who have made wild claims over its final resting place – from the Cambodian jungle to former Soviet States.

However, air crash investigator Christine Negroni detailed during her book “The Crash Detectives” why a discovery in 2015 helped to pinpoint where the jet went down.

She wrote in 2018: “It would take nearly a year-and-a-half before the first debris from Malaysia 370 was found on a beach on Reunion Island, on the coast of East Africa.

“By then, the wing section had traveled too far and arrived too late to provide any clue as to where the plane landed in the water.

“At its smallest, the search area is three times larger than the one in which Air France 447 was found. 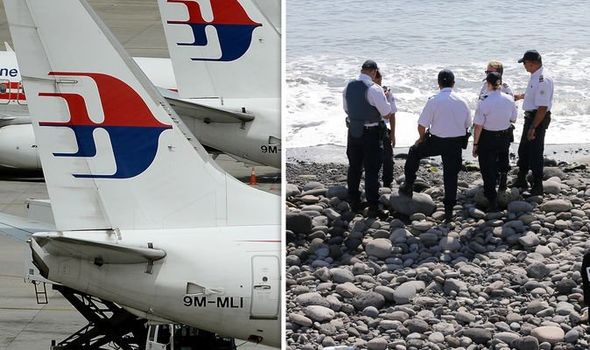 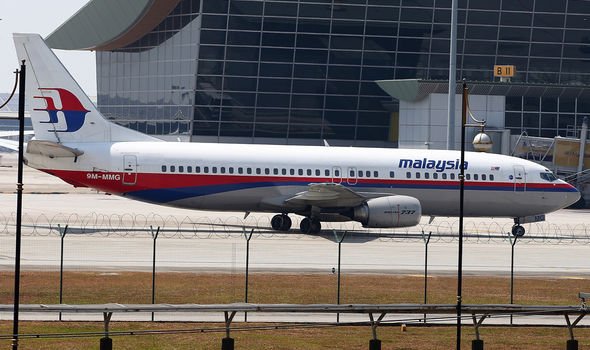 It shut down the theory that once it disappeared from radar, the plane had turned north

“Still, the discovery of the wing flap was useful in one way, it shut down the theory that once it disappeared from radar, the plane had turned north, towards Asia and the Caucasus Mountains.”

Ms Negroni then went on to pull punches at other investigators over their own theories.

She added: “One of the most popular proponents of that line of thinking was Jeff Wise.

“He was not the only person who thought the plane was hiding in a remote part of the world.

“Thomas McInnerney, a retired lieutenant general and military analyst for Fox News, told the network’s morning news programme in 2015 that the plane could be in ‘the stans,’ referring to countries whose name ends in ‘stan’.” 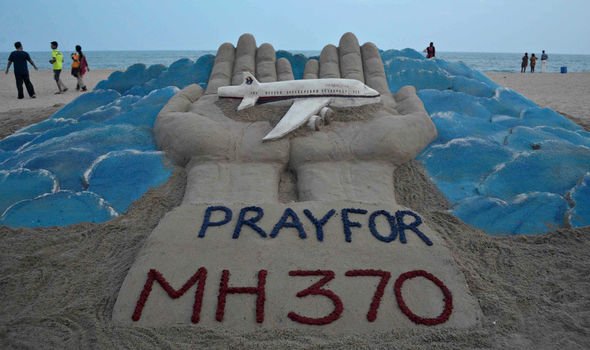 Finally, Ms Negroni went on to suggest we may not have received the full story over MH370 from the Malaysia government.

She continued: “I’ll leave that kind of worrying for Fox News watchers, I’m more concerned with a disturbing discovery made while working on the book.

“For all the apparent effort to try to solve the mystery of MH370, authorities may not be as committed to finding out what went wrong.

“That would not be unprecedented.”

Her claim comes just days after an anonymous source who works for a group dedicated to uncovering the truth told Express.co.uk he had been questioned over handing flyers in Putrajaya, a city south of Kuala Lumpur. 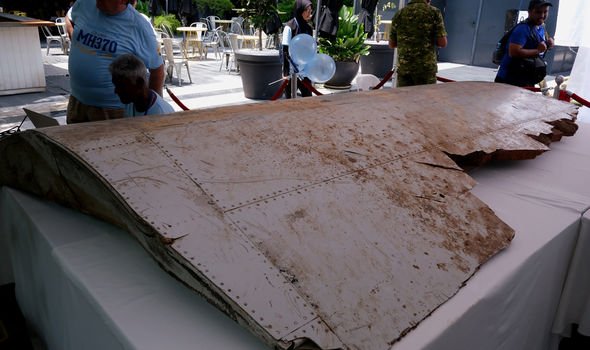 He said: “When me and my team went to Putrajaya, we had an unexpected moment there.

“When I first arrived in the morning at Putrajaya Square, I was about to start distributing flyers, but a group of police came up to me and grabbed all the flyers that I was going to distribute.

“It is MH370 and I told them it is from the organisation I work for. 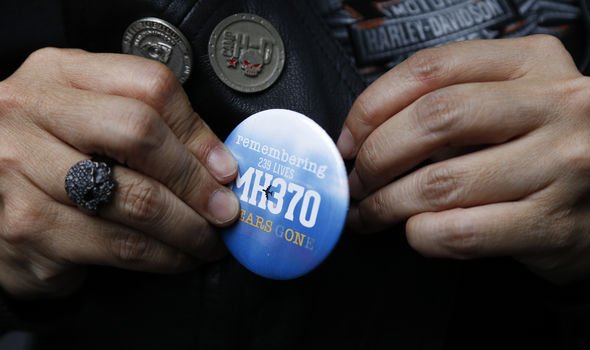 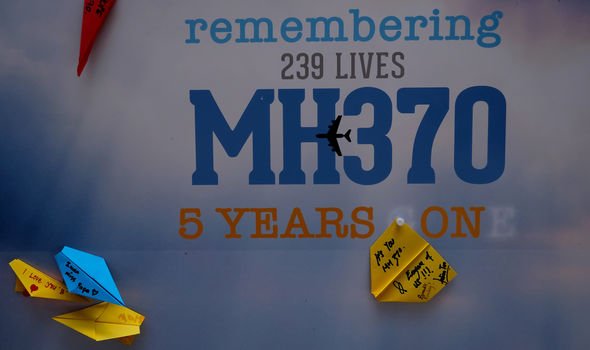 “They took me to the police station nearby.

“I was very shocked at this moment.

“They asked me ‘Why are you bringing this issue up after so long? Why didn’t you a long time ago?’

“I didn’t know how to answer the questions.”

However, this idea is just one of thousands that are seeking to piece together aviation’s biggest mystery.

Man with back pain finds out he has 3 kidneys