A STAGGERING coincidence could indicate who is responsible for the disappearance of Malaysia Airlines Flight 370, according to an aviation expert.

MH370 went missing on March 8, 2014, en route from Kuala Lumpur to Beijing with 239 people on board. The official investigation concluded the plane likely flew south and crashed into the southern Indian Ocean. However, extensive search missions in the area found no wreckage, leaving many to conclude something in their investigation was incorrect.

There are many theories as to what happened to MH370 and science journalist Jeff Wise’s argument is that it was Russian military intelligence who are to blame for the tragedy.

He claimed the plane actually flew north, instead of south, and ended up in Kazakhstan, a close ally of Russia.

A truly incredible coincidence is just one of the reasons this theory could be true.

In the weeks before MH370 disappeared, Russia had annexed Crimea and was on the receiving end of criticism from the international community about it. 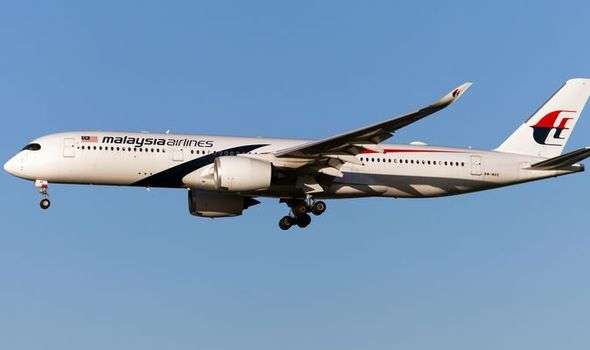 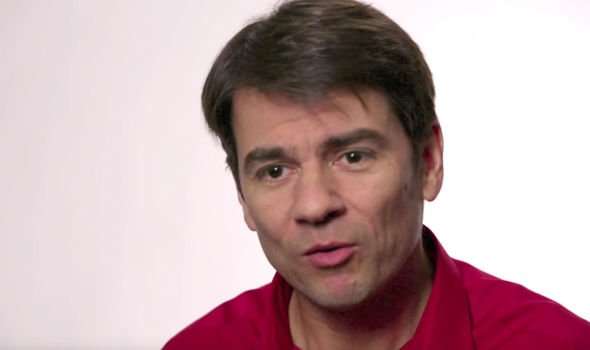 European and American officials condemned the military interference in Ukraine.

In his 2015 book ‘The Plane That Wasn’t There’, Mr Wise wrote: “Indeed the weeks before MH370’s disappearance saw incredibly critical language from European and American officials in response to Russia’s move in Ukraine.”

Then, on March 6, US President Barrack Obama took punitive action, signing an executive order imposing sanctions against “individuals and entities responsible for activities undermining democratic processes or institutions in Ukraine”. 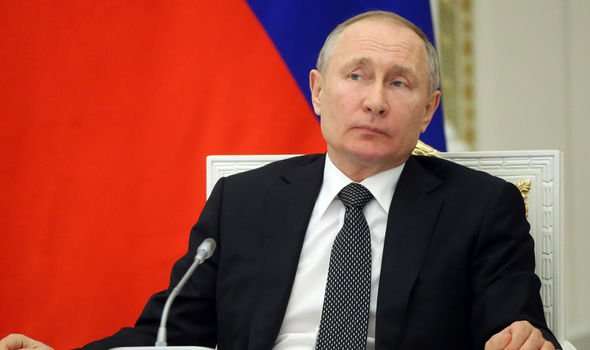 He said its sanctions would “inevitably hit the US like a boomerang”.

It is therefore possible that MH370 was used as a political football, either to whack the Americans with, or indeed to distract from the escalating crisis.

In this way, the timing alone is suspicious – but it is not the only suspicious factor implicating the Russians. 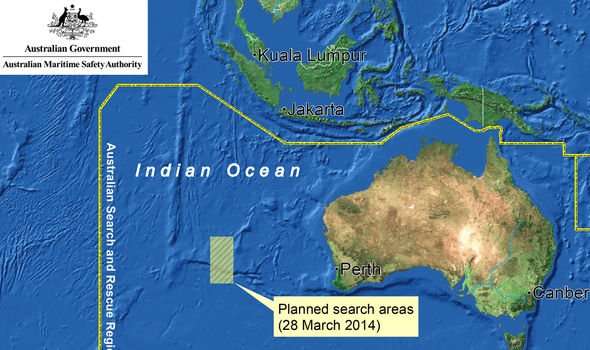 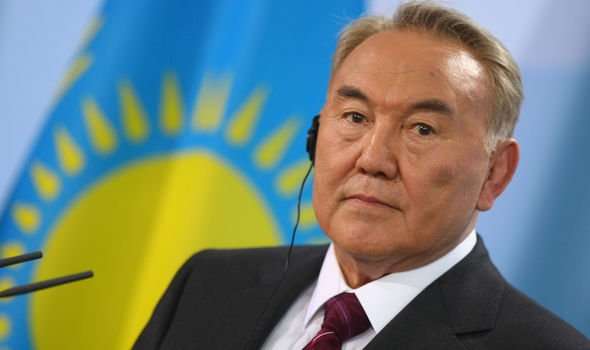 The fact the plane could very well have terminated its journey in Kazakhstan leads to the obvious question of “Why?”

Another astonishing coincidence is, based on satellite data, the only country the plane could credibly have landed in, if not in international waters, is the country that is most allied with Russia in the world.

Kazakhstan’s President at the time, Nursultan Nazarbayev, was the only national leader to publicly support Vladimir Putin after the annexation of Crimea.

During a nuclear security summit meeting at The Hague on March 25, he likened the ascension of pro-Western leaders in Ukraine as “an unconstitutional coup d’etat”.

He added the annexation was justified by the “discrimination of minority rights” meaning ethnic Russians that took place under the regime.

Indeed, Russia’s Karaganov Doctrine asserts that Russia should pose as the defender of human rights of ethnic Russians living in former Soviet republics for the purpose of gaining political influence in those regions, and that it has the right to intervene militarily should these rights be infringed upon.

What’s more, the satellite data indicates that the plane could very well have landed in the area of the Baikonur Cosmodrome.

Baikonur is a spaceport in southern Kazakhstan that is leased out to Russia.

It has a rich history, having been launch pad for both Sputnik 1, the first artificial satellite, and Vostok 1, the first human spaceflight. 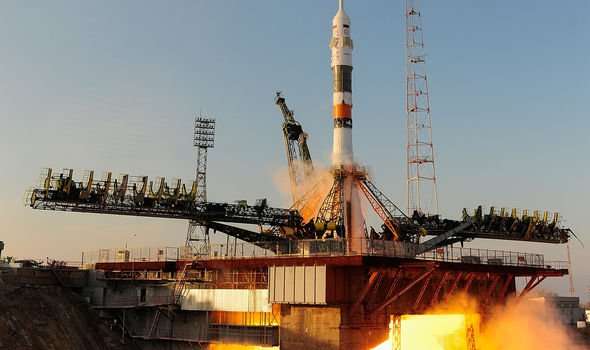 However, these days it is mostly unused.

Nearby is Yubileyniy Airport with an airstrip designed specifically for landing unmanned aircrafts.

All this information points to the fact that, had Russia managed to hijack the aeroplane, Baikonur in Kazakhstan would be a very good place to land it.

This, combined with the fact that the data indicates it did finish its journey there, and Russians had a motive, this could be the answer to the mystery.

Of course, there are dozens that are credible – or otherwise – theories thrown around, and none have produced anything which proves it right.