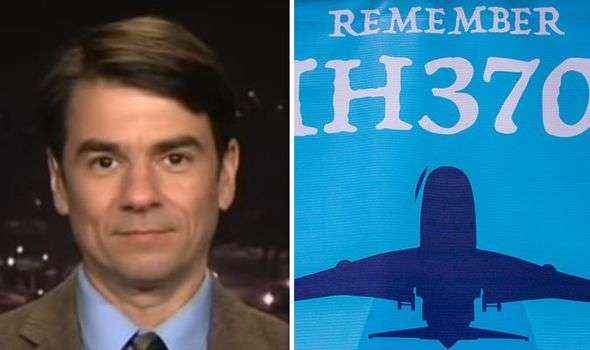 MH370 went missing over six years ago and no investigation has been able to conclude definitively what happened to it however, one expert has insisted that the perpetrator had to be on the plane.

Malaysia Airlines Flight 370 disappeared on March 8, 2014, en route from Kuala Lumpur to Beijing with 239 people on board. Several pieces of evidence suggest that the plane was hijacked, including its zig-zag flight path, which indicated it was being flown manually by someone who understood commercial airliners. However, some people have claimed that it could have been hacked via the satellite connection, so the person may not have even been on board.

Aviation expert Jeff Wise slapped down that theory in his 2015 book ‘The Plane That Wasn’t There’.

He pointed out that this would have been impossible given that the satellite connection was down from just a couple of minutes after the plane said goodbye to air traffic controllers in Kuala Lumpur until over an hour later.

It was during these crucial minutes that the plane flew off course, taking a U-turn and flying down the Malacca Straight towards the Andaman Islands in the Indian Ocean.

He wrote: “Given the possibility that MH370 was hijacked, the question arises: who might have carried it out? 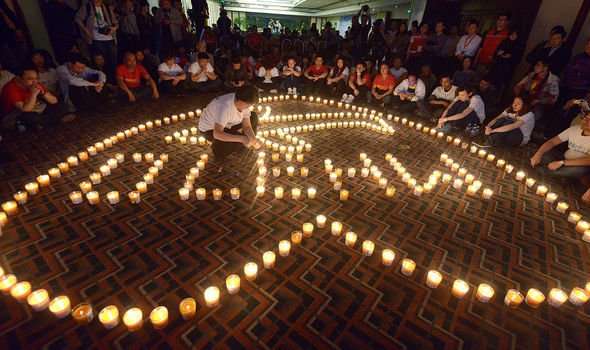 “While some have raised the possibility that hackers could have taken control of the plane remotely via the satellite link, the theory runs aground on the fact that the satellite link was down prior to 18:25 UTC?

“There would have been no way in. Whoever took the plane had to be physically aboard.”

This narrows down the search for the perpetrator significantly from the whole world to just 239 people, unless there was a stowaway on board.

The attention of the investigators were initially focused on the pilot, Zaharie Ahmad Shah, and co-pilot Fariq Abdul Hamid. 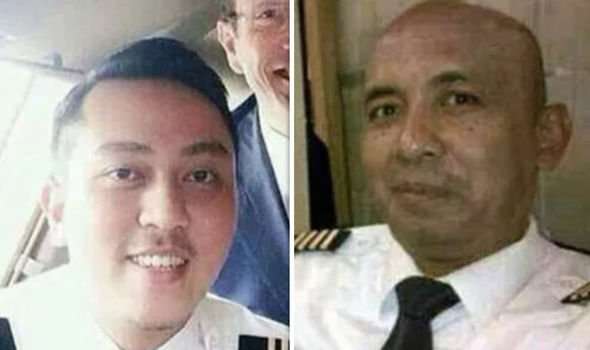 Mr Shah was reportedly suffering from mental health issues and marital problems at the time, and he has even been accused of having an affair.

He also had a flight simulator in his basement which, when examined, revealed he had previously flown a route similar to the one it is believed MH370 took.

However, it is very common for pilots to practice at home and there were thousands of waypoints programmed into the simulator, so it could have just been a coincidence that a few of those waypoints corresponded with MH370’s suspected route.

Mr Hamid, meanwhile, once broke aviation rules to have guests in the cockpit, and his mobile phone connected with a cell tower on Penang Island at some point during the suspected hijack. 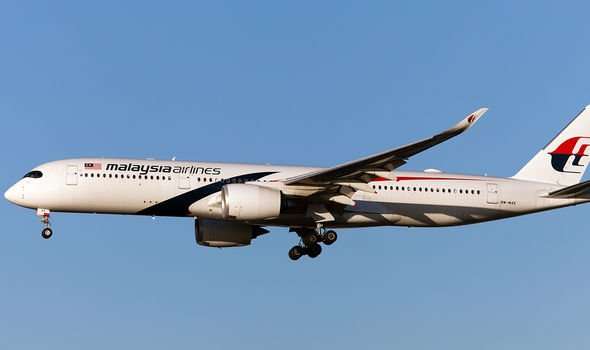 However, neither men could be conclusively linked to it and neither had a psychological profile that fits that of a severe workplace suicide, according to risk management consultant Dr Sally Leivesley on the Channel 5 documentary ‘Flight MH370’.

None of the other crew members displayed a psychology that suggested they were capable of killing over 200 people either.

Mr Wise suggested it prudent to examine everyone on board, including the passengers.

After MH370 went missing, Malaysia asked all the countries who had citizens on board to carry out background checks on them.

All complied except Russia and Ukraine.

The only Russian on board was Nikolai Brodsky, 43, from Irkutz, who was sitting in business class seat 3K.

Two Ukrainians were also on board, Sergei Deineka and Oleg Chustrak, both 45, who were sitting together in row 27.

Mr Wise hired translators and investigators to look into their backgrounds, but despite his own personal theory that Russia was behind the attack, he emphasised that these men should be treated with the presumption of innocence. 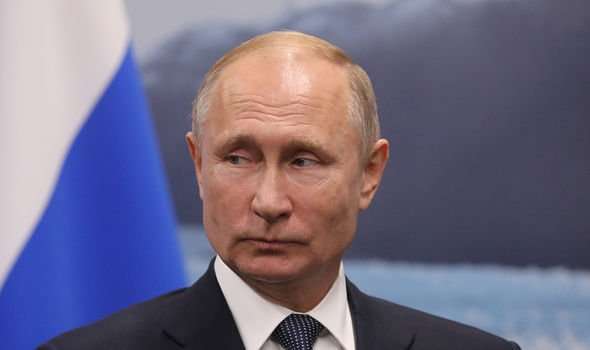 He wrote: “There’s no evidence that any of these men hijacked the plane.

“Like each of the other 224 passengers on board the plane they are entitled to the presumption of innocence.

“Like all the other passengers, they should be treated first and foremost as victims.

“Their families and friends are grieving their loss and deserve everyone’s compassion.

“Even assuming that it is true that the GRU [Russian military intelligence] is behind MH370’s disappearance and did utilise agents aboard the plane it is quite possible that their covers are so excellent up to and including the possession of foreign passports that they could never be firugre dout by an amaetuer like myself.”

In this way, he suggested that one of the other passengers may well have been to blame, so the focus should not be entirely on these three men.

There are dozens of theories as to what happened to MH370, none of which have managed to be proved.

Six years on, devastated families are still left without answers or closure.