MH370 disappeared without a trace five years ago and the mystery still baffles investigators – but one expert believes a hijacker could have incapacitated everyone on board in just 35 seconds.

Malaysia Airlines Flight 370 went missing on March 8, 2014, en route from Kuala Lumpur to Beijing with 239 people on board. The evidence suggests that the plane carried on flying for several hours after it disappeared from civilian air traffic control radar. The flight path indicates that someone was in control of the plane and that they knew exactly what they were doing.

For example, they managed to fly the plane “aggressively” according to aviation expert Jeff Wise, and cleverly flew along the boundaries between military air traffic control jurisdictions so each country thought the other was in charge of the aircraft.

However, a major question that has bothered investigators is: How did the alleged hijacker manage to take over the plane with no one stopping them and no distress signal sent out?

Aviation journalist David Learmount told Channel 5’s ‘Flight MH370’ earlier this year: “This is where the fascinating part of the whole mystery starts.

“How did whoever-did-this… how was he allowed to fly the aircraft way off course? 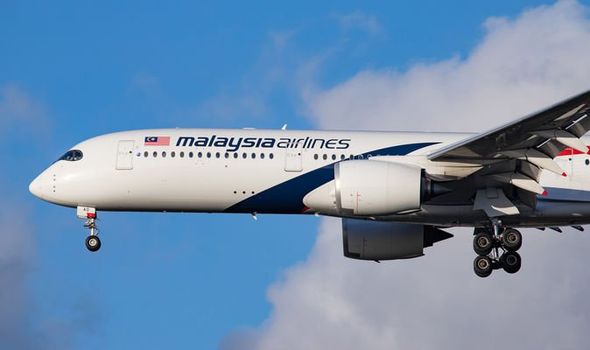 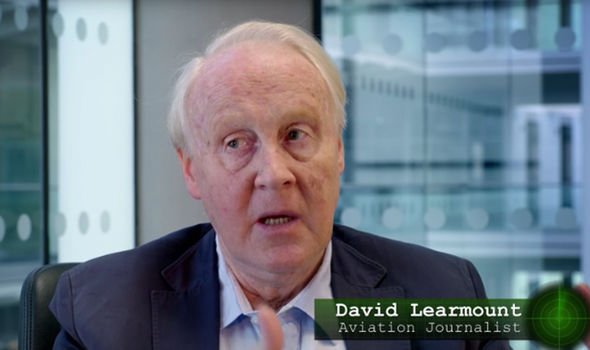 “Because the rest of the crew presumably had no intention of doing remotely anything like that.

“So how did he shut them up so that they would let him get on with it?”

Mr Learmount then outlined exactly how a hijacker could have incapacitated everyone on board to achieve this goal.

He claimed all they needed to do was gain access to the cockpit, put on their oxygen mask and then depressurise the aircraft. 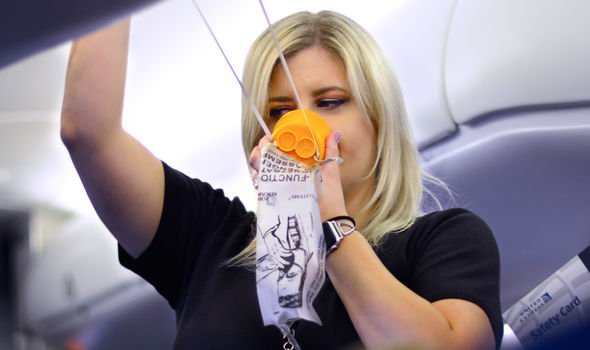 The lack of oxygen would cause the passengers and crew to pass out after just 35 seconds.

However, they would not die immediately, but stay alive, unconscious, for many hours afterwards.

Mr Learmount told the documentary: “The pilot, who is then intent on carrying out this deed, puts on his oxygen mask, turns the oxygen on and depressurises the aircraft.

“That leaves everybody at about 30,000ft or thereabouts consciousness period of about 35 seconds. 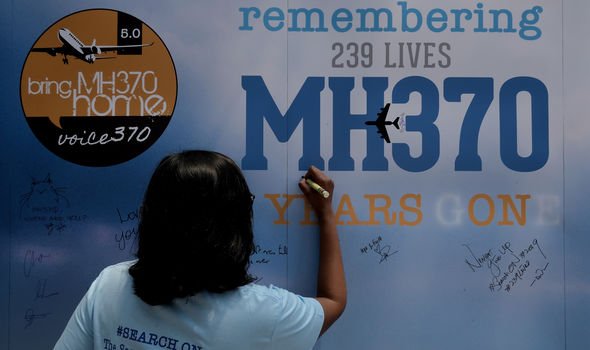 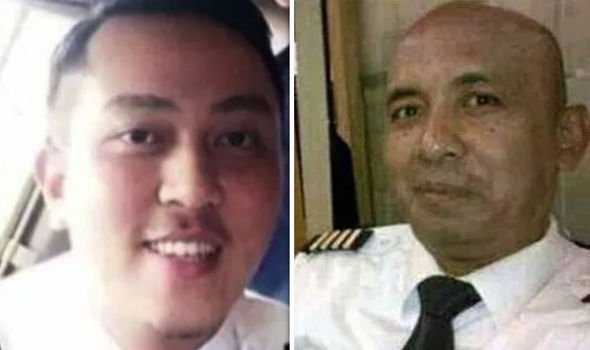 “After that, they’ll probably stay alive for a very long time, but they will be completely unconscious.

“Then you are alone to do what you will.”

This would allow the hijacker to control the plane’s direction for as long as they wanted without interruption.

However, this theory requires the hijacker to be able to gain control of the cockpit without a ‘Mayday’ warning being sent out.

Aviation expert David Gleave from Loughborough University explained how the pilot could easily have taken over.

He said: “In some East Asian carriers, the captain is still much more of a God-like figure that commands great respect and deference from the rest of the crew.

“So in that case, if the captain asked you to get up and get him a cup of coffee, it would be ‘yes sir’ and out you would go from the cockpit.” 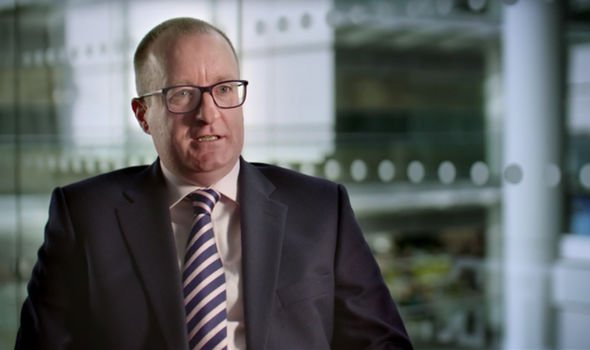 Naturally, the official investigation looked into Mr Shah and found that he had practiced similar routes to that of MH370’s doomed flight on his home flight simulator.

There are also reports that he was having marital issues and struggled with mental health problems.

However, risk management consultant Dr Sally Leivesley insisted that his psychological profile did not match one that you would expect from the perpetrator of a serious workplace suicide.

She said that those who commit these acts usually have a history of depression and aggression, which was not seen in the pilot, the co-pilot or indeed any of the crew.

Without the information from the black boxes, it is ultimately just speculation as to who might have been responsible.

Coronavirus: Plague was predicted by the Bible – Claims end of...