AN MH370 investigator claims to have identified the exact moment the doomed jet went missing, stating it proves the co-pilot flew for more than half an hour on his own.

Malaysia Airlines flight 370 departed from Kuala Lumpur Airport on March 8, 2014, destined for Beijing, China, with 239 people on board. The Boeing 777 last communicated with air traffic control at 1:19am while travelling over the South China Sea, before disappearing altogether. However, leading air crash investigator Christine Negroni says she can pinpoint the exact moment the plane went missing, and that it might prove the co-pilot was in charge.

She claimed during her book “The Crash Detectives”  that the plane suffered a sudden depressurisation while Captain Zaharie Shah was out of the cockpit.

She wrote last year: “In the case of Malaysia 370, a loss of pressurisation mishandled by the pilot is neither farfetched nor unprecedented, it fits the facts we know.

“By 1:52am, Fariq had taken the plane back across Malaysia and to Penang. 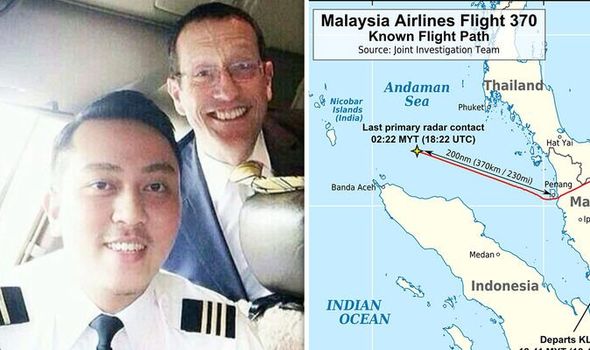 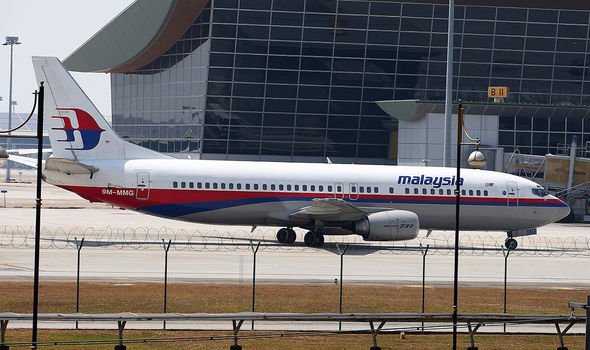 It fits the facts

“Here he made yet another decision explicable only by a hypoxia-induced, half-witted state.

“He turned the plane north, perhaps he had the intention of landing at Langkawi International Airport, where he had learned to fly.”

She added: “Surely the airfield was as familiar to him as his own driveway, and the runway was nearly two thousand feet longer than that at Penang.

“He would be coming in heavy, with much of the fuel loaded on the plane in Kuala Lumpur still in the tanks.

JUST IN: Scientist’s shock theory on Heaven revealed – ‘Didn’t hear it from me’ 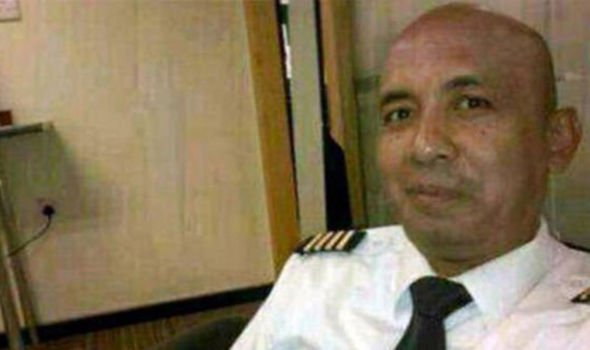 “If Fariq did any mental processing at all, he may have concluded the more runway, the better, and Langkawi had a lot of it.

“Yet I think he was no longer doing much reasoning, because his ability to do that was long gone.”

Ms Negrone then went on to explain how the co-pilot may have been in charge of the plane for more than half an hour before succumbing to oxygen deprivation.

She concluded: “Turning to the northwest, MH370 continued to fly, there was no effort to descend or to begin an approach to the airport.

“Fariq had been flying for 32 minutes since the occurrence of whatever caused the flight to go a-miss. 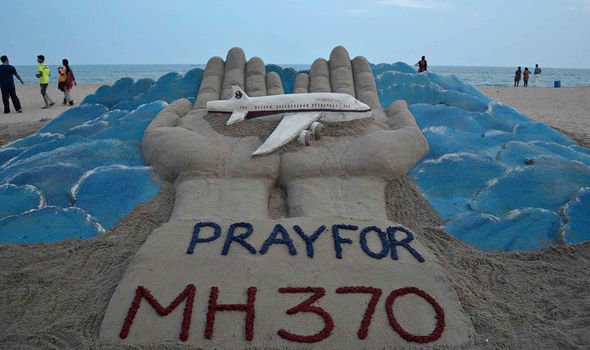 “Still at cruise altitude, the plane passed over VAMPI – one of the many navigational waypoints in the sky.

“Then it flew north of the next one – MEKAR – disappearing for good somewhere at the northern-most part of Sumatra.” 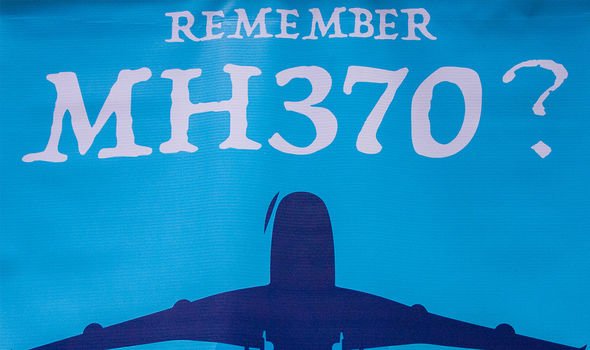 Is the coronavirus outbreak as bad as SARS?