MH370 went missing six years ago and there is still no conclusive answer as to what happened to the plane or who was to blame for its disappearance.

Malaysia Airlines Flight 370 vanished on March 8, 2014, en route from Kuala Lumpur to Beijing with 239 people on board. The official investigation concluded that the plane was almost certainly hijacked, but they do not know who was responsible. No one has claimed responsibility for the attack, which would be unusual if this was perpetrated by a known terrorist group, as these extremist groups usually like it to be known what they have done.

However, the authorities did say that they believe the most likely final resting place of MH370 and its victims is at the bottom of the southern Indian Ocean.

That said, despite two extensive search missions in this area, no wreckage was ever found.

Without the black boxes – a flight data recorder and a cockpit voice recorder – it cannot be said for sure what happened in the plane’s final hours.

MH370 expert Jeff Wise, however, has narrowed down the search significantly with one key observation. In his 2015 book ‘The Plane That Wasn’t There’, he claimed that the perpetrator must have been on the plane.

He wrote: “Given the possibility that MH370 was hijacked, the question inevitably arises: who might have carried it out?

“While some have raised the possibility that hackers could have taken control of the plane remotely via the satellite link, this theory runs aground on the fact that the satellite link was down prior to 18:25 UTC.

“There would have been no way in. Whoever took the plane had to be physically aboard.” 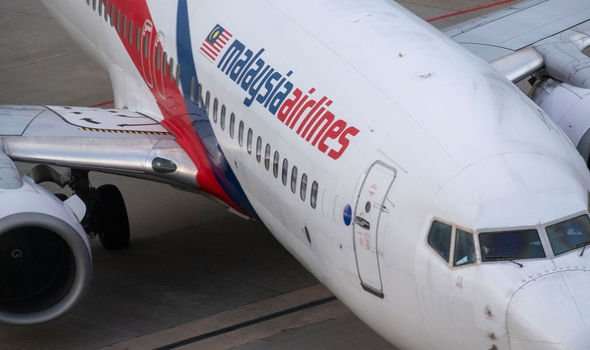 This narrows down who was responsible to 239 people, unless there was a stowaway on board.

Mr Wise was referring to the fact that just a couple of minutes after the pilot said the last words ever heard from MH370 – ”Goodnight, Malaysia 370” – at 17:19 UTC, the transponder turned off for over an hour.

In this hour, the plane turned left, flew up the Malacca Strait and out onto the Indian Ocean.

At 18:25, the transponder turned back on again. 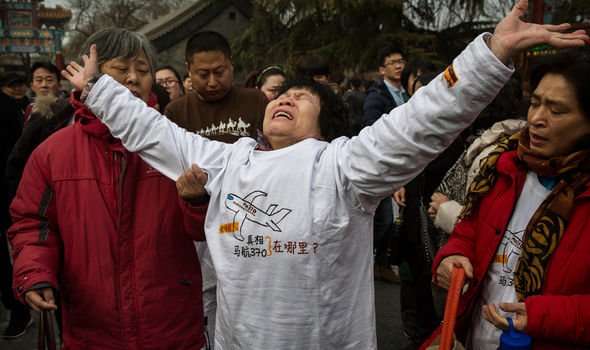 Without the satellite connection with the Satellite Data Unit (SDU), a hacker would not have been able to connect to MH370 via this method.

Instead, the perpetrator must have been on board.

Investigators looked at the crew first, none of whom had any known history or psychological profile that would indicate they were likely to commit a horrific murder-suicide.

However, Captain Zaharie Ahmad Shah did raise some suspicions for a variety of reasons.

For example, he had a flight simulator in his basement that reportedly had data points that corresponded to where investigators believed the plane went, indicating a potential “dry run”.

Sources close to the pilot also claimed he was suffering from mental health issues, marital problems, and that he knew the Malaysian Opposition leader Anwar Ibrahim, who was arrested just hours before the tragedy.

Meanwhile, co-pilot Fariq Abdul Hamid, was once caught allowing passengers in the cabin, and his mobile phone connected with a cell tower on Penang Island, which some thought could mean something.

However, neither of these crew members appeared to be a definite culprit, so passengers were also looked at. 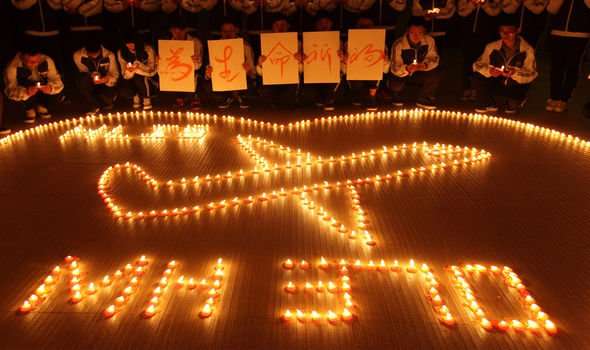 Two passengers deemed suspicious were using fake passports, but it was concluded that they were merely asylum seekers trying to reach Europe.

The Malaysian authorities asked all countries with citizens on board Mh370 to do a background check on them, and all complied except Ukraine and Russia.

Mr Wise looked into the one Russian and two Ukrainians on board but struggled to find anything solid on the Ukrainians.

While he is unsure which of the 239 people on board MH370 hijacked the plane, Mr Wise is certain that it was someone on the plane that committed this dreadful act.

That said, there are dozens of theories from many different investigators, none of which have been proved.

Men are spending thousands on ‘limb-lengthening surgery’ to add inches to...